John Boehner: Ted Cruz is "a reckless a**hole who thinks he is smarter than everyone else" 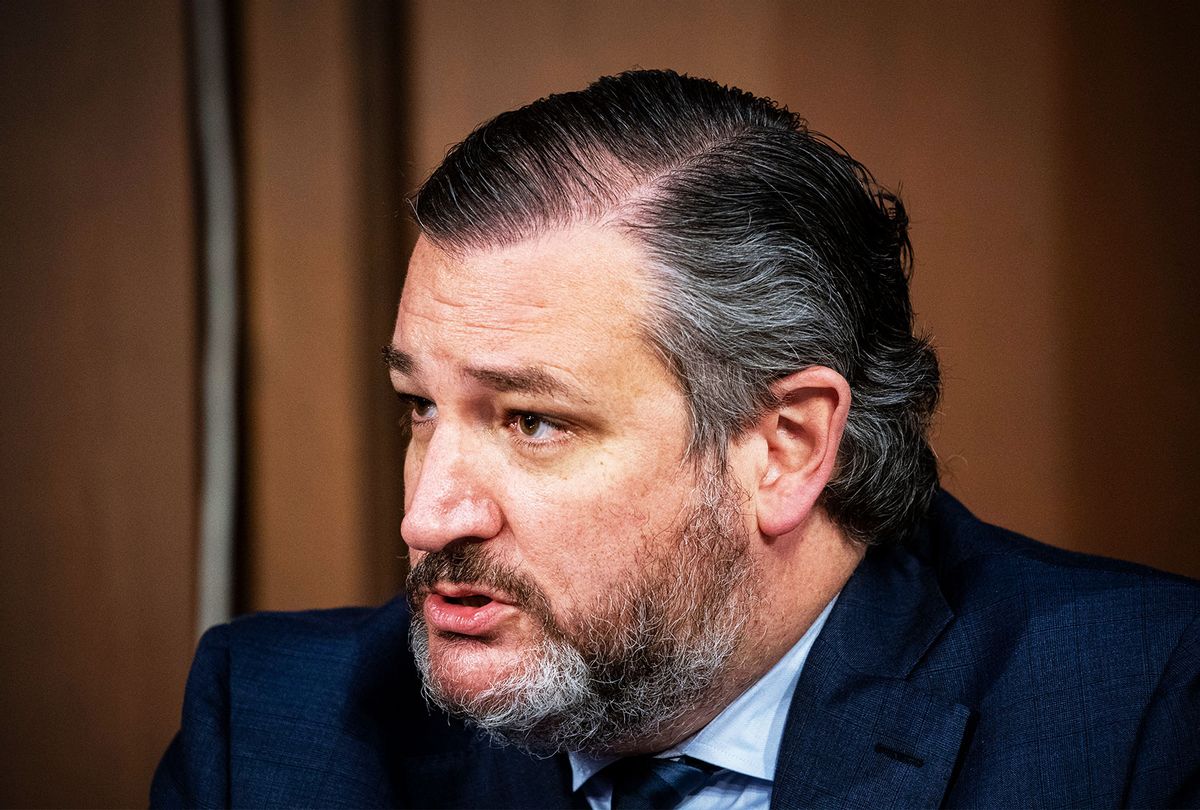 Sen. Lindsey Graham, R-SC, once joked that someone could kill Sen. Ted Cruz, R-TX, on the Senate floor and they wouldn't be found guilty even if they were tried by the U.S. Senate, CNN reported at the time.

According to Rolling Stone, Cruz's former college roommate Craig Mazin joked, "One thing Ted Cruz is really good at: uniting people who otherwise disagree about everything else in a total hatred of Ted Cruz."

The latest in a long line of attacks against Cruz from his colleagues comes from former House Speaker John Boehner, R-OH. His upcoming autobiography even put the attack in a prominent position at the top of the book jacket.

"There is nothing more dangerous than a reckless a**hole who thinks he is smarter than everyone else," Boehner said of Cruz, according to Punchbowl's Jake Sherman.

After Cruz abandoned his own freezing state to vacation in Cancun, his approval rating dropped to 43% with 48%disapproval, a Morning Consult poll said. Those numbers are even amid 71% approval from Republicans.