Scientists have dated the earliest known primate fossils, which belonged to a rodent-like creature 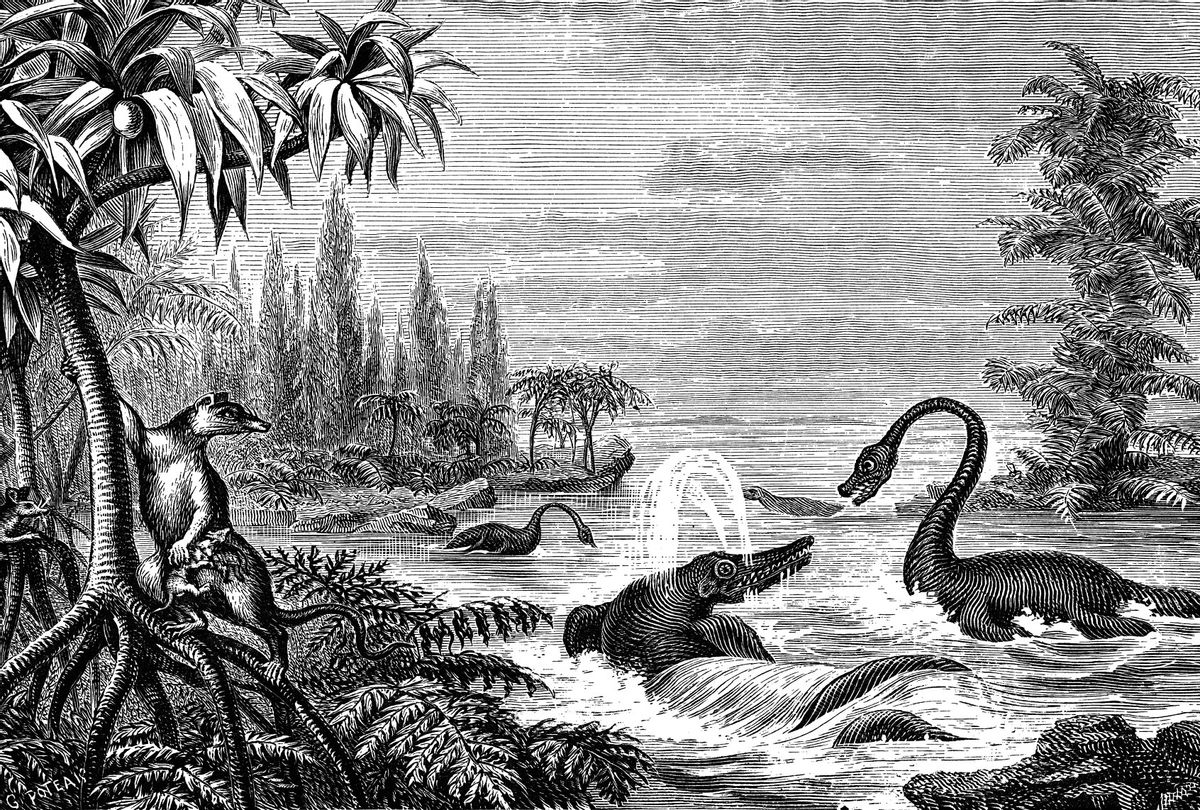 It may not have been like "Jurassic World," but a new study suggests that a distant ancestor of human beings may have existed in the late Cretaceous period — that is, at the same time when dinosaurs roamed the Earth.

In a paper published last month by the journal Royal Society Open Science, scientists revealed that fossils discovered in Montana in the 1980s had been identified as belonging to the earliest primates known in the fossil record. The creature, which came from a group of primates known as plesiadapiforms, would have resembled a modern rodent like a squirrel or a rat. It would have lived within roughly 100,000 years after a mass extinction event — most likely an asteroid or comet colliding with the Earth — wiped out all of the nonavian dinosaurs 66 million years ago.

Dr. Gregory P. Wilson Mantilla, a biologist at the University of Washington who co-authored the paper, explained to Salon by email that this discovery could have major implications for our understanding of the ultimate evolution of human beings.

"We like every other creature on the planet is shaped by evolutionary history, and evolutionary history is shaped by context," Mantilla wrote to Salon. "So the evolution of our lineage was undoubtedly shaped by co-existence with dinosaurs. Living in trees, eating fruits and insects are primitive traits of our lineage that are also shaped by the rise of flowering plants at around the same time and all this led to the great diversification of primates and ultimately you and me."

"First of all, it is worth noting that this is not direct evidence of primates living in the Cretaceous with dinosaurs," Dr. Stephen Chester, an anthropologist at Brooklyn College and co-author of the paper, told Salon. "In order for us to know that with confidence, we would need to actually have fossils of primates dated during the Cretaceous. But the reason that we think this might be the case is that we actually have two species of these early primates that are dated from this time period." That fact proves that the species shared a common ancestor which would, in turn, have to be an early primate.

"Given our sense of how long it takes for species to evolve, we're assuming that that ultimate ancestor might have been present during the Cretaceous with dinosaurs," Chester explained.

Salon also asked Mantilla and Chester if this discovery tells us anything about the mass extinction event that marks the boundary between two geologic epochs.

"Really it tells us more about the recovery from this extinction event," Mantilla explained. "It tells us that their were some animals that took advantage of the opportunity presented by the loss of large predators and the burgeoning flowering plants and their fruits. Within a geologically short amount of time, primates and the group leading to hoofed mammals seem to become dominant in North America."