A majority of the New York delegation in the House of Representatives has called on Gov. Andrew Cuomo to step down 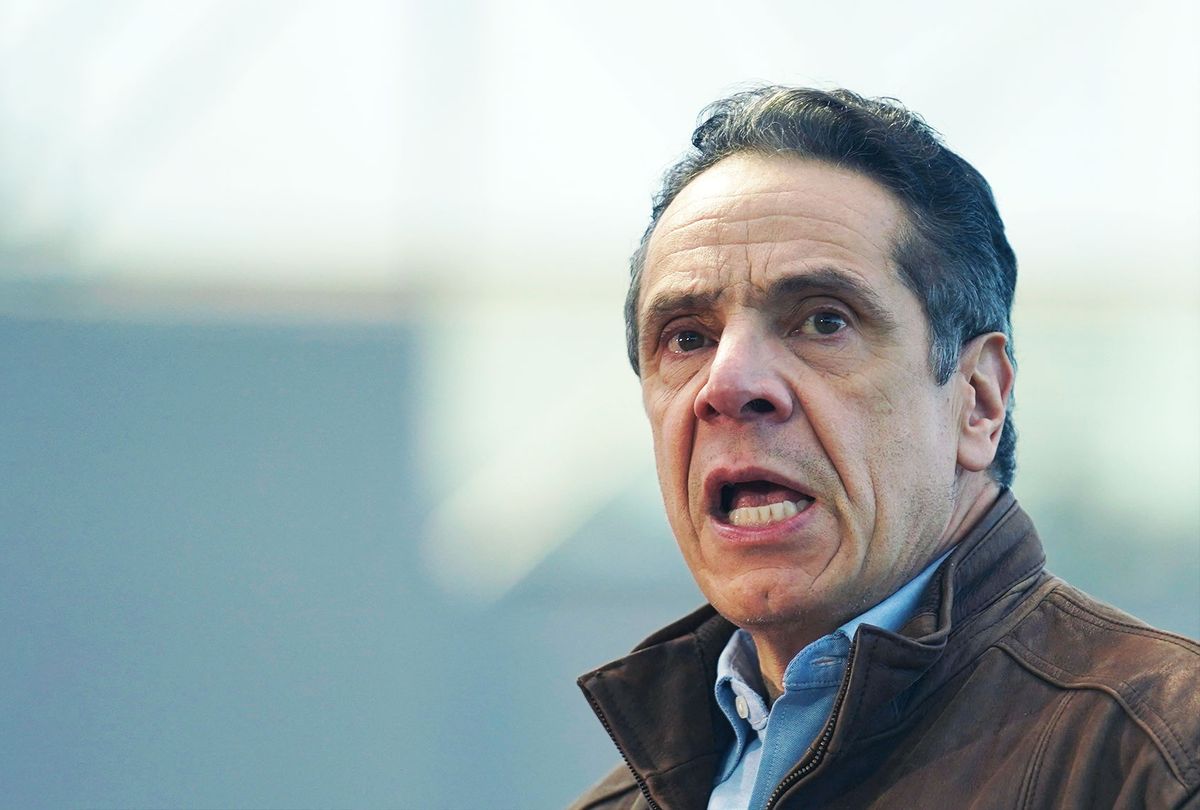 The majority of the House of Representative's New York delegation has called on New York Governor Andrew Cuomo to step down amid a slew of recent sexual misconduct allegations.

"Gov. Cuomo has lost the confidence of the people of New York," House Judiciary Chairman, Jerrold Nadler, D-N.Y., said in a statement. "Gov. Cuomo must resign."

Nadler continued, "The repeated accusations against the governor, and the manner in which he has responded to them, have made it impossible for him to continue to govern at this point," he said.

The other New York Democratic lawmakers who have also publicly supported the governor's resignation are Reps. Carolyn Maloney and Nydia Velázquez — both of whom have worked closely with Cuomo for decades –– as well as Reps. Alexandria Ocasio-Cortez, Mondaire Jones, Jamaal Bowman, Sean Patrick Maloney, and Paul Tonko.

Added pressure from the House comes as Cuomo is already under intense scrutiny over his administration's choice to undercount the number of deaths linked to nursing homes in New York, according to an attorney general report from January. The Cuomo administration methodically omitted the deaths of Covid patients that had been transferred out of nursing homes or to hospitals by a factor of 50%.

On Thursday, over fifty Democrats in the New York state Senate and Assembly penned a missive calling for the Governor to resign after two weeks of the piling allegations –– now at six in total. Senate Majority Leader Andrea Stewart-Cousins, a top Democrat in the state Senate, said: "For the good of the state Governor Cuomo must resign."

The state-level call was preceded by the sixth allegation recently made against the governor, in which an unnamed aid alleged that Cuomo had invited her to the New York State Executive Mansion and groped her last year.

On Thursday, New York State Assembly Speaker Carl Heastie, D, allowed the Assembly Judiciary Committee to begin a formal impeachment investigation into the Governor over the claims of abuse. According to a source familiar with Friday's coordinated call for Cuomo's resignation, Heastie's green light served as a tipping point for the call.

New York's attorney general, Letitia James, announced on Monday that her investigation of the sexual assault claims is moving forward, with the appointments of two veteran lawyers to spearhead the investigation.

Cuomo, for his part, remained defiant at a press conference on Friday.

"There are facts and then there are opinions. And I've always separated the two," he said, refusing to resign. "Politicians who don't know a single fact, but yet form a conclusion and an opinion, are in my opinion reckless and dangerous. The people of New York should not have confidence in a politician who takes a position without knowing any facts or substance. That, my friends, is politics at its worst."

He then lashed out at the so-called cancel culture.

"People know the difference between playing politics, bowing to cancel culture, and the truth," Cuomo said.