"A lot of the Trump policies are policies that were also Geraldo policies," Rivera says on Fox 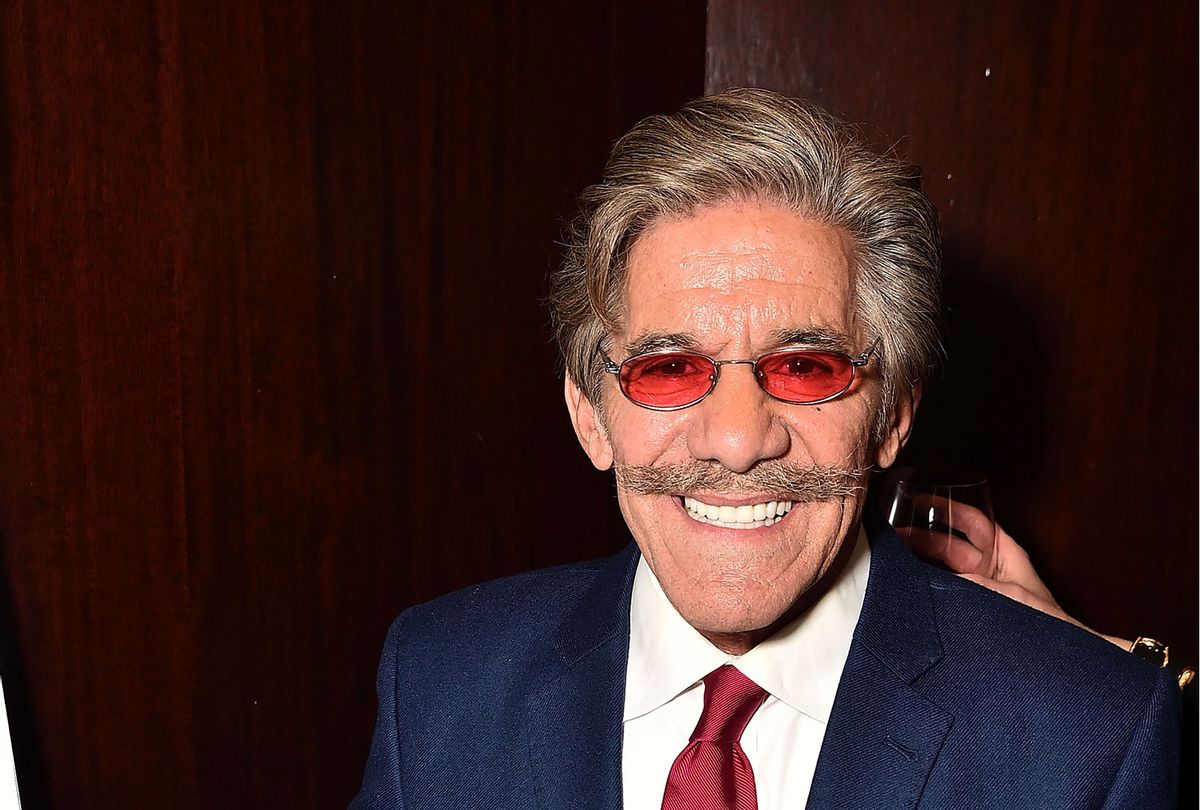 Fox News contributor Geraldo Rivera got a rejection on live TV on Thursday after he suggested that he might run to be the next U.S. senator from Ohio.

In a tweet Wednesday afternoon, Rivera revealed that he was "pondering" the idea of running after Sen. Rob Portman, R-Ohio, announced that he would retire.

"Hey, Leo," Fox News host Bill Hemmer asked, "if Geraldo ran for the Senate, would you endorse him?"

"I've been dreaming about this tweet," Terrell replied. "One, I need to hear Geraldo's position on school choice. I need him to reinstitute Trump policies at the border. Geraldo, are you willing to answer those two questions right now with Bill Hemmer?"

"First let me give you my slogan," Rivera volunteered. "Geraldo for Ohio, from the great river to the Great Lakes, I will fight for you. A lot of the Trump policies are policies that were also Geraldo policies."

"You didn't answer the question!" Terrell complained. "Border and school choice for everyone! Yes or no?"

"I think school choice, yes," Rivera said. "The border is more complicated though. It's not a yes/no question."

Terrell responded by giving Rivera's candidacy a visible thumbs down.