John Matze, the former CEO of Parler, has sued the site's right-wing financiers and backers 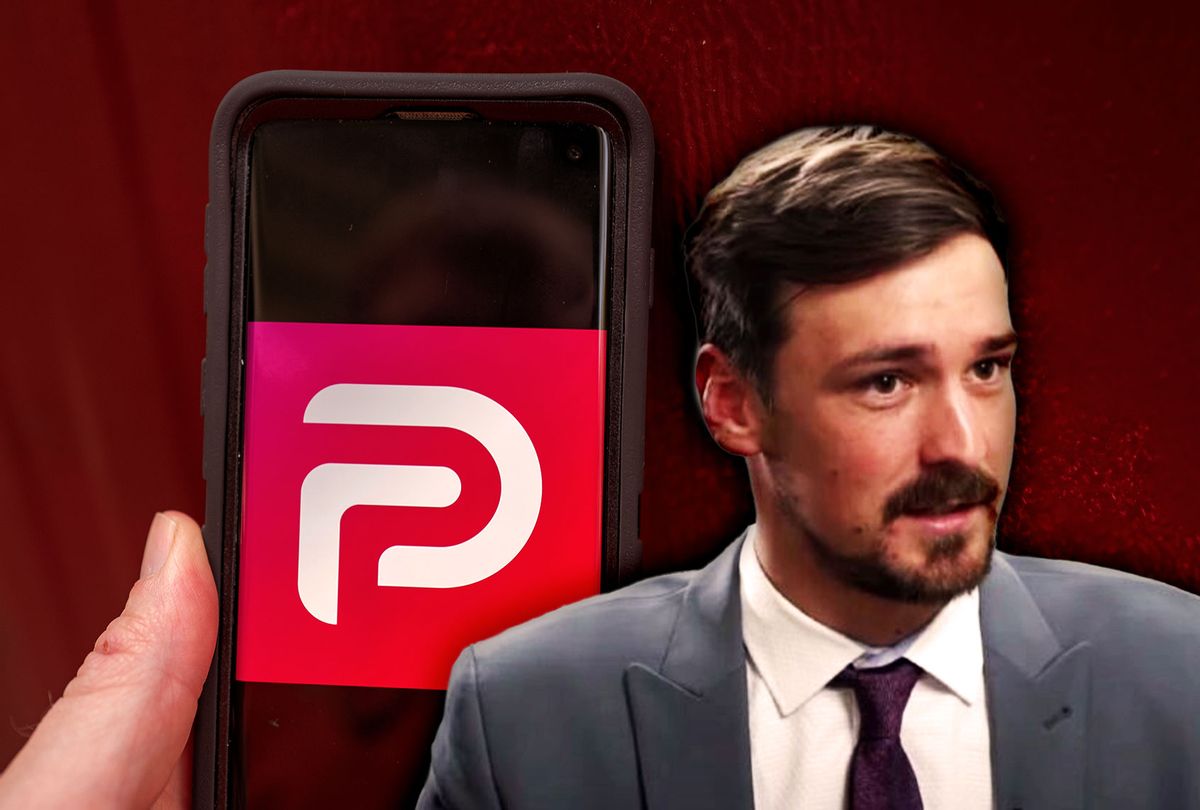 Parler co-founder John Matze has sued the conservative social network for wrongfully ousting him from his role as chief executive and stripping his 40% ownership stake following the site's shutdown in the aftermath of the Capitol insurrection.

In a lawsuit filed in Nevada this week, Matze alleged that Jeffrey Wernick and Rebekah Mercer, two deep-pocketed investors of the company, forcibly removed him from the company by way of bullying and intimidation. Matze, who accused Parler's investors and co-founders of seizing his personal property, is seeking "millions" of dollars, according to his complaint.

"John Matze, the founder of Parler and its former CEO, has commenced suit to vindicate his rights," said Todd Bice, Matze's lawyer. "He seeks both compensatory and punitive damages pursuant to his claims."

Matze's suit sheds light on the internal upheaval within Parler following the Capitol riot. When reports found that Parler served as a breeding ground for far-right conspiracy and white supremacist violence, several tech giants such as Google, Amazon Web Services, and Apple removed Perler from their online marketplaces.

Parler, claiming that Amazon conspired to undermine competition against Twitter, subsequently sued Amazon for removing the app from its platform. Amazon has said that Parler's suit is meritless. In February, a judge sided with Amazon in a preliminary ruling, arguing that Parler breached its contract by hosting unfettered incendiary speech. According to NPR, Amazon's lawyers wrote in a court filing that Parler had a backlog of some 26,000 reports of flagged material. Parler has since been reinstated with help from L.A.-based cloud-hosting firm SkySilk Inc.

In early February, Matze said that he sparred with Mercer over the limits of Parler's commitment to free speech, which was at times tested by threats of domestic terror and violence. Matze alleged that he wanted the platform to crack down on pro-violent rhetoric, but he received pushback from the company's leadership, in particular Mercer.

Parler has called Matze's portrayal of the internal conflict "inaccurate and misleading."

Leading up to the riot, Parler served as a moderation-free megaphone for many far-right organizers like Ali Alexanders and Alex Jones, both of whom spread election fraud conspiracy that fueled the insurgency on Capitol Hill, as reported by Salon in February. In fact, many Parler users had penetrated the Capitol and shared evidence of it on the platform.

Since Parler went offline, other alt-tech platforms like Gab, MeWe, and Telegram –– which offers encrypted messaging –– have become more popular for conservatives, many of whom now feel that Facebook and Twitter engage in systematic censorship of right-wing voices.