After Rush Limbaugh's death, right-wing media find themselves at a crossroads — and the competition is fierce 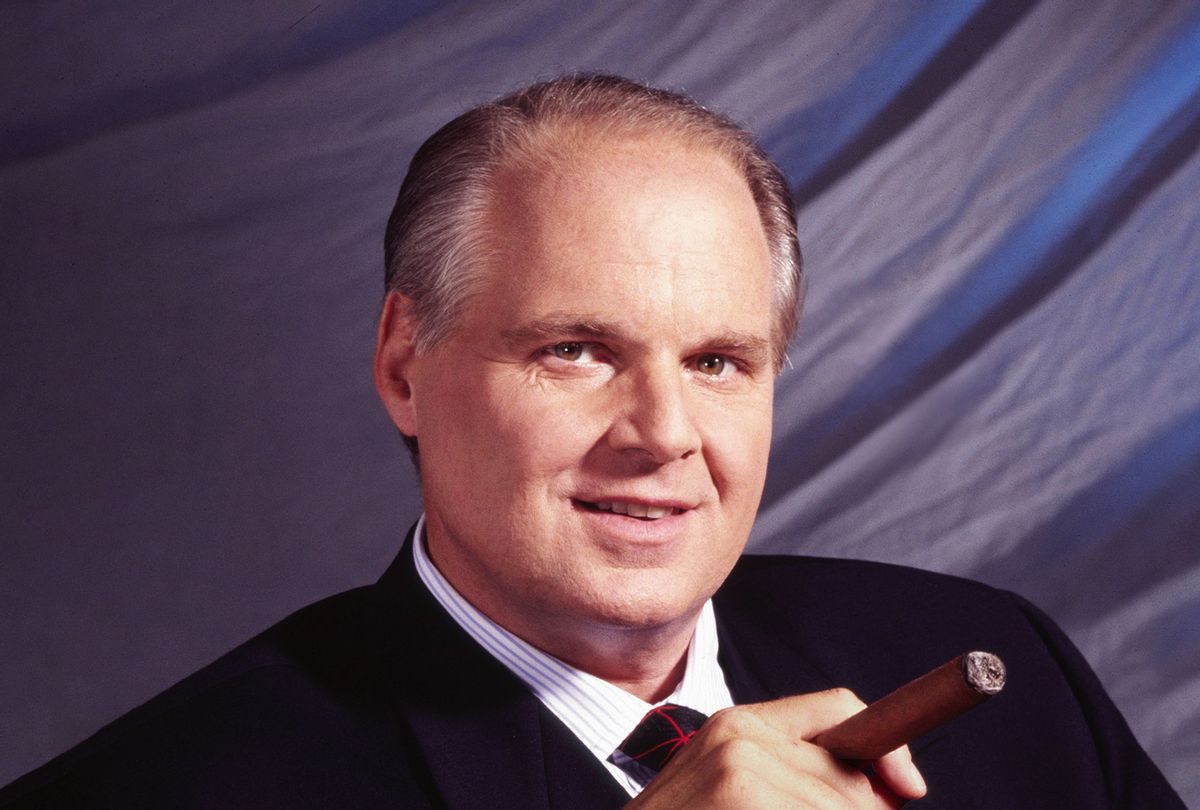 Two months after former President Donald Trump left the White House and six weeks after Rush Limbaugh's death, right-wing media find themselves at a crossroads — and the competition is fierce. Journalist Caleb Ecarma, in an article published by Vanity Fair on March 31, examines the state of right-wing media in the Biden era.

Ecarma observes, "Many of the pro-Trump powerhouses who set the conservative agenda no longer wield the same power. Breitbart News' readership has collapsed, Fox News is still recovering from its post-Trump slump, and Rush Limbaugh died last month . . . Figures like Tucker Carlson, Sean Hannity and Mark Levin are still cranking along. But others are scrambling to fill the vacuum left at the top, hoping to piece together their own conservative media empires."

The Vanity Fair reporter points to Ben Shapiro and Dan Bongino as some of the prominent right-wing media figures of the Biden era.

"Earlier this month, Dan Bongino — a former Secret Service agent and thrice-failed GOP congressional candidate who became a star Fox News contributor and top podcast host during the Trump era — joined the scramble of radio hosts looking to pick up the Limbaugh mantle," Ecarma notes. "Beginning on May 24, Bongino will host a Westwood One radio program from 12 p.m. to 3 p.m. ET, the same time slot Limbaugh occupied before his death from lung cancer in February."

Ecarma adds that one thing Shapiro and Bongino have in common is "a massive increase in traffic to their respective news and commentary sites at a time when many of their direct competitors are struggling." And the Vanity Fair journalist points out that Shapiro's Daily Wire operation is home to a "podcast network" that includes five different shows.

"With its bevy of new-media offerings," Ecarma explains, "the Daily Wire is set to become the go-to opposition outlet of the Biden era, especially for Gen-X and Millennial conservatives who are no longer tuning into talk radio and cable news."

Limbaugh, who was 70 when he died of lung cancer on February 17, had an enormous influence on right-wing media — and his bombastic, rude-and-crude, often mean-spirited approach was a major departure from the more intellectual conservatism of columnist George Will and National Review founder William F. Buckley. Limbaugh's domain was AM talk radio, and he didn't make a lot of appearances on cable news.

Shapiro, in contrast to Limbaugh, is much more internet-focused.

A former Daily Wire employee, quoted anonymously, believes that Shapiro made a wise move by looking ahead to a "post-Trump environment."

"Part of what makes Ben unique and why he is thriving with Trump out of the picture is, going back to 2016, he was always prepping for this post-Trump environment," that source told Vanity Fair. "He knew that was just a temporary phase, and that's why he set himself apart from the more Trumpian sites back then — even when he agreed with what Trump was doing at times — and why he's best prepared for this next phase now."