"I just wished The Washington Post handled the situation better," View tells Salon in an interview 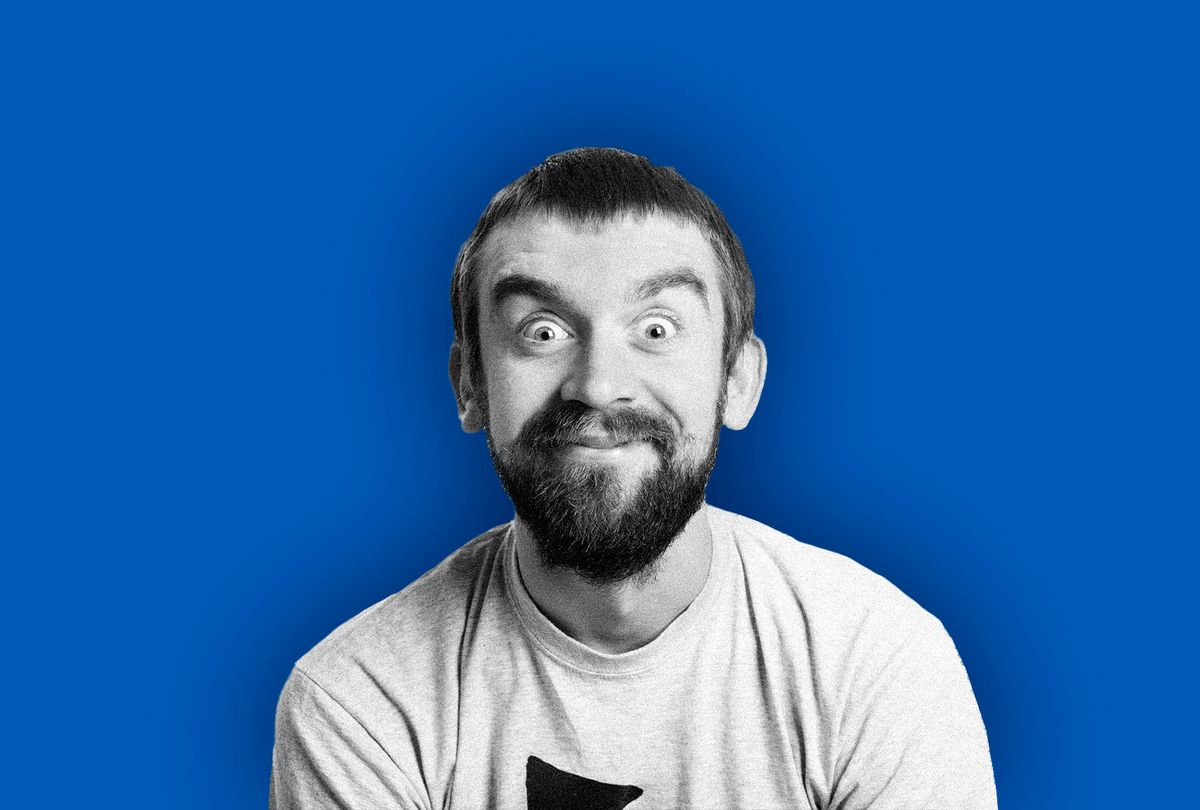 The Washington Post on Thursday announced that one of its columnists had operated under a pseudonym, putting the paper in violation of its own ethics policies – but the columnist in question disputes that he ever concealed this fact from the newspaper.

The perplexing affair began last week when, according to Gizmodo, counter-extremism researcher and QAnon critic Travis View revealed himself to be a former California marketer named Logan Strain. For years, Strain has used a pseudonym to protect himself from the groups in his research purview, many of which have demonstrable histories of violence. In an interview, Strain told Salon that his usage of a pseudonym has been well-documented.

The Post reportedly first discovered that Strain – an oft-quoted contributor and columnist – had been using a pseudonym upon his appearance in the HBO's documentary "Q: Into the Storm," which was released on Mar. 21. About a week later, the paper published an article with the headline "QAnon Anonymous co-host, riding a wave of newfound fame, acknowledges he was using a pseudonym all along," wherein it claimed to have no prior knowledge of Strain's pseudonym.

"The Washington Post, which like other news organizations quoted him several times offering analysis of QAnon, was not aware that the Travis View persona was an invention, created for the anything-goes world of the Internet in 2017," the article by technology reporter Craig Timberg read.

The Post strictly forbids the usage of a pseudonym for its writers, except under certain circumstances.

"Experts in journalistic ethics said Strain's use of a pseudonym created complex ethical issues for the news . . . But news organizations have a duty to be clear with their readers, experts said, while also using authentic identifiers of subjects and sources to hold them accountable for their representations in news articles," the article continued.

Strain, however, told Salon that he did not mislead anyone.

"The story seems to imply I was doing something misleading," he said. "There's this weird lingering over the success of the podcast."

For example, the article speculates, without evidence, that Strain's unmasking may have been profit-driven.

A related live stream on Twitch, which is where he publicly revealed his real name for the first time on Thursday, only added to that audience — and profit — for Strain and the show's other two co-hosts.

It's unclear at this point who green-lit the article's publication. Following a phone call with the article's author, Strain said he suspected that someone in the upper echelon of The Post's management had an ax to grind.

In fact, the reporter in question "appears to have quoted Strain under his pseudonym more times than any other Post reporter," Gizmodo noted, making it strange that he was "allowed to write an article spinning his own journalistic ethics into breaking news."

A communications manager at The Post told Gizmodo that its article was "an act of transparency with our readers."

"We were unaware that View was a pseudonym until the HBO documentary was released in March," she said. "When we contacted him for verification, he agreed to participate in the story."

Strain acknowledged to Salon that it was unrealistic to expect that he would be able to maintain his pseudonym forever.

"I knew my name would get out there eventually, whether it would be my choice or not," he said. "I just wished The Washington Post handled the situation better."