Stephen Miller should be in jail, House Democrat argues 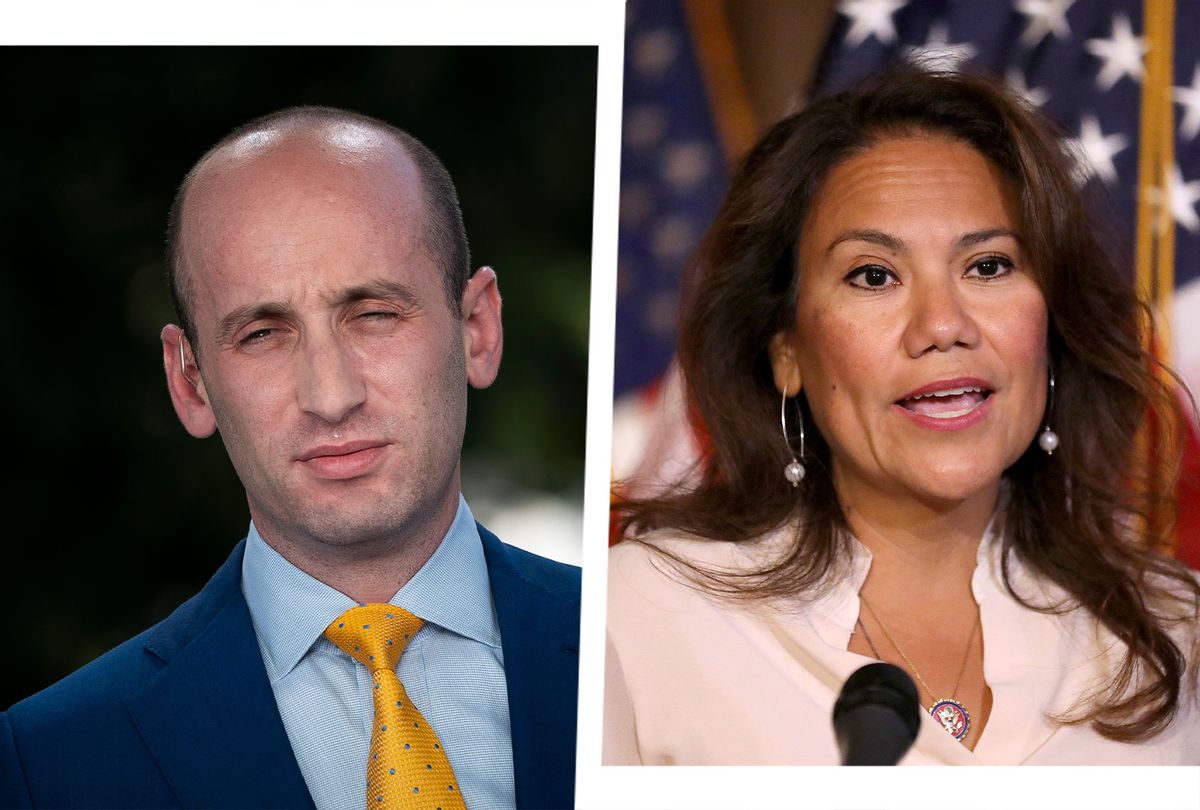 Reflecting on the Trump administration's immigration policy of separating children from their parents, Escobar didn't hold back. "I think Stephen Miller should be behind bars," Escobar said on a recent episode of The Intercept's "Deconstructed" podcast, "I think he committed heinous human rights violations, and I think that those around him who helped plot this out should be held accountable as well."

Miller, who has since turned his focus to frequently appearing on Fox News and running a right-right legal foundation to pester the Biden administration, was a vital part in implementing inhumane immigration policies enacted by the Trump administration governing the Southern Border. Such policies included the "zero-tolerance" immigration stance, which had all immigrants prosecuted and separated from their children.

"That is going to be very difficult, but it kills me that these people could potentially walk away and even potentially rebuild their reputations," she stated. The congresswoman, who currently sits on the House Judiciary Committee, further ripped into lawmakers that have advocated and implemented Trump's immigration policies, "I find them to be just among the most reprehensible, abhorrent people that our generation could have ever produced."

Additionally, on the podcast, Escobar stated that the difference between the Trump approach and the Biden administration's strategy isn't night and day - but progress has been made in making immigration more humane under Biden's reign. "The Trump administration put up all sorts of obstacles, trying to prevent families from being reunited. The Biden administration is approaching this in the opposite way, doing everything possible quickly and safely to get families who are here in the United States re-united," Escobar stated. "There's progress. Is it still unacceptable, it is, but there is progress."

While talking with The Intercept's D.C. Bureau Chief Ryan Grim on the podcast, Escobar also made sure to assert that if she feels the Biden administration isn't doing enough, she will speak up.

"I am in good frequent communication with the Biden administration on what's happening, and as long as I continue to see progress and movement in the right direction and input from folks on the ground — including advocates and attorneys who shoulder the consequences of horrific policies right alongside their clients and the migrants who they're advocating for — as long as the admin is moving in the right direction, I will keep working with them and will keep providing them with ideas for reform and for forward movement," the lawmaker stated. "But if at any point I feel like we are sliding backward, or there's not absolutely every resource and effort being put toward a more humane and compassionate system that does justice to our values, I will be among the Biden administration's loudest critics."