On this episode of "Everything Fab Four," Ken Womack interviews a Beatles fan with a distinctive voice of his own 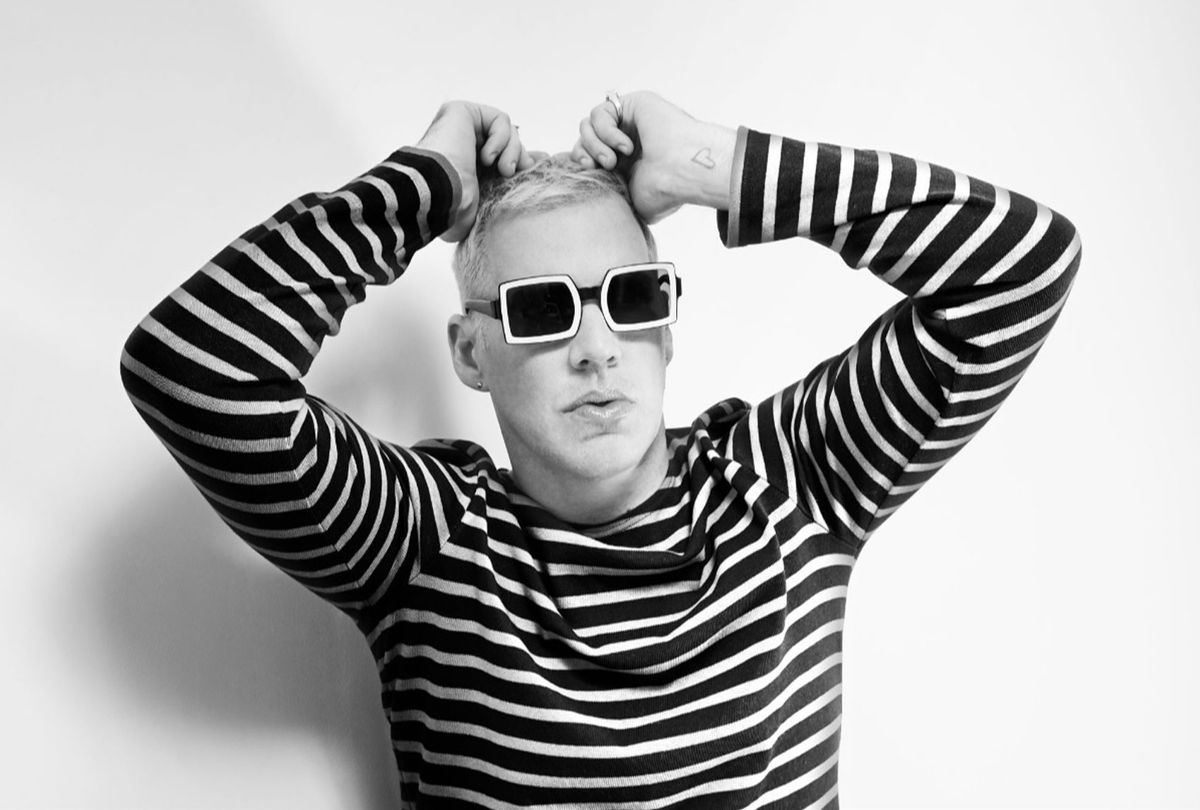 Actor and recording artist John Roberts joined host Kenneth Womack to talk about discovering the Beatles, playing with Blondie and more on "Everything Fab Four," a podcast co-produced by me and Womack, a music scholar who also writes about pop music for Salon, and distributed by Salon.

Roberts, best known as the voice of matriarch Linda Belcher on FOX's animated series "Bob's Burgers," is also a comedian, screenwriter and songwriter – and he credits not only his career path, but his Beatles love, to his own mother (the inspiration for his portrayal of Linda).

"My mother woke me up the morning [John Lennon] was assassinated," he explains to Womack. And being "really young" at the time, he wasn't sure who that was — but it prompted him to buy Lennon and Yoko Ono's "Double Fantasy" album. "I really loved John Lennon, and then the Beatles kind of came later." Looking through his mother's vinyl records as a kid, he picked out "Let It Be" as his favorite initially because of the photographs, and then for the "beautiful songs."

In high school, Roberts and his theater friends attended the 1987 Beatlefest (now known as The Fest for Beatles Fans), which he says was "really cool" – and his theater group was particularly attracted to the band not only because of the "great songs and harmonies," but because the Beatles were "vintage to [them]. Not only classic, but a class act."

Since those days, Roberts has established his own career in the entertainment field, having worked with the likes of Bob Odenkirk, Margaret Cho, David Cross and, recently, releasing the new single "Lights Out" with Deborah Harry of Blondie. And of course, there is his love for Linda Belcher, whom Roberts says is "very musical. She would love John Lennon."

As he states, "I never get tired of the Beatles. There are people who don't like the Beatles … but I don't understand it."

Listen to the entire conversation with John Roberts, including news of his work on a TV pilot with "Bob's Burgers" co-star H. Jon Benjamin, on "Everything Fab Four" and subscribe via Spotify, Apple Podcasts, Google or wherever you get your podcasts.