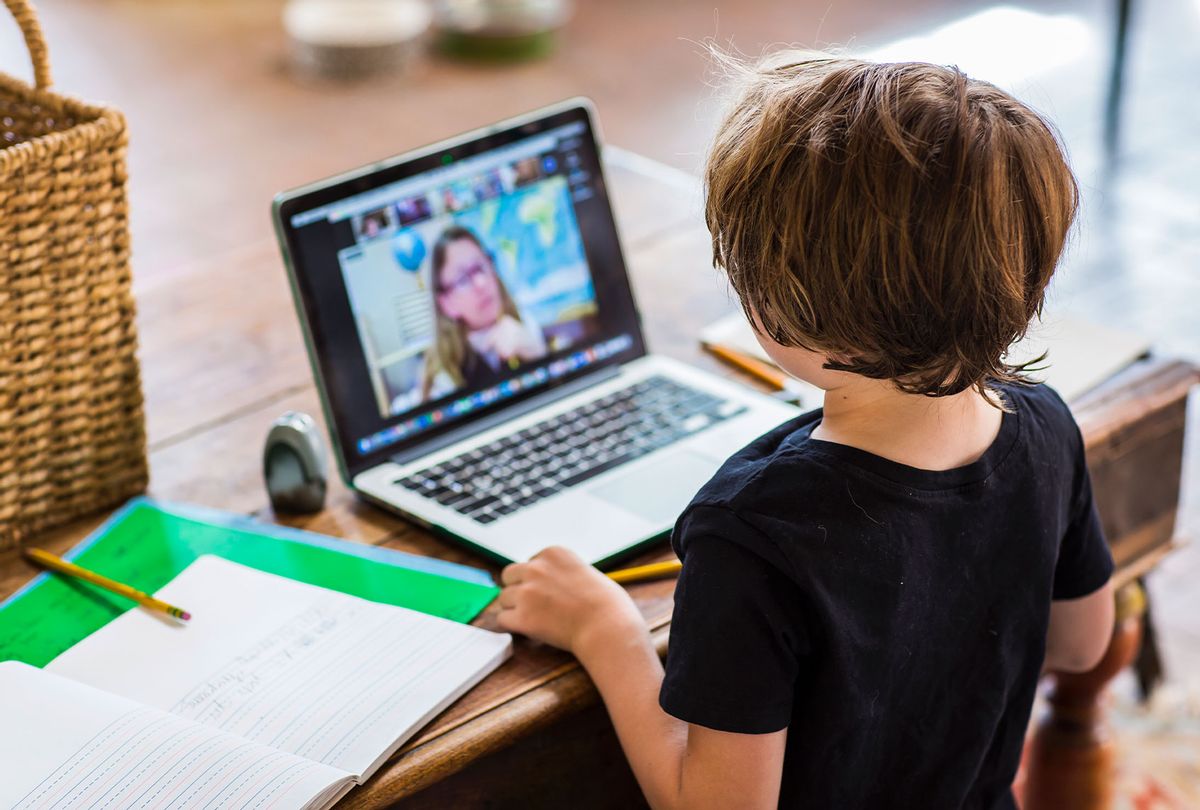 A new study published in the Proceedings of the National Academy of Sciences, the pandemic caused "the largest disruption to education in history" — and children are suffering from learning loss as a result.

The study, which was co-authored by researchers affiliated with the University of Oxford, analyzed national examinations that occurred in the Netherlands both during and after their school lockdowns. They selected that country because the lockdown there was brief, schools there receiving equitable funding and the nation has "world-leading rates of broadband access." In other words, it provided a "best-case" scenario for people who hope that children aren't learning less as a result of the pandemic lockdowns.

Yet despite the country's "favorable conditions" for education, researchers found that students "made little or no progress while learning from home."

"Learning loss was most pronounced among students from disadvantaged homes," the authors write.

The study has far-reaching implications for the global state of education during the pandemic, particularly at the primary and secondary level. In the United States, most states closed schools at first before enacting remote learning plans involving so-called "Zoom classrooms," named for the eponymous video conference app. Some schools have reopened since, though school reopening plans vary tremendously among districts and public or private schools.

In the University of Oxford study, authors tried to account for alternative explanations for the perceived learning loss, such as the possibilities that the effects of social distancing influenced how students performed on tests or that students may have experienced awkwardness returning to school after staying home for several weeks. They also pointed out that remote teaching, in theory, could provide students with important knowledge but simply de-emphasize the skills needed to take tests. To address these possibilities, they examined how students did on tests that focused on learning readiness.

"These tests present the student with a series of words to be read aloud within a given time," the authors write. "Understanding of the words is not needed, and no curricular content is covered." They learned that students still did worse on those tests, "suggesting that differences in knowledge learned account for the majority of the drop in performance. In years prior to the pandemic, we observe no such difference in students' performance between the two types of test."

The authors conclude by asking whether the educational setbacks are temporary or permanent, ultimately writing that while we will only know for sure years down the road, "dynamic models of learning stress how small losses can accumulate into large disadvantages with time."

This is not the first study to address how the COVID-19 pandemic has disrupted education. Last month Horace Mann released a report noting that more than half of teachers in K-12 public schools said the pandemic had caused a "significant" learning loss for students. Almost all of the educations (more than 97%) said that they had observed some learning loss among students over the past year when compared to previous years, while a majority (57%) said they believed their students were behind their peers by more than three months when it came to social-emotional progress.

In a similar vein, a survey published last year in The Conversation found that students of color from low-income households were far more likely to struggle with at-home learning because of disparities in terms of their access to the necessary technology and their parents having enough time away from their jobs to help them. There is also evidence that the stress associated with the pandemic disruptions to education are causing an increasing number of teachers to leave their profession altogether.