"My job is ... not [to] carry water for the state GOP," Secretary of State Barbara Cegavske fired back 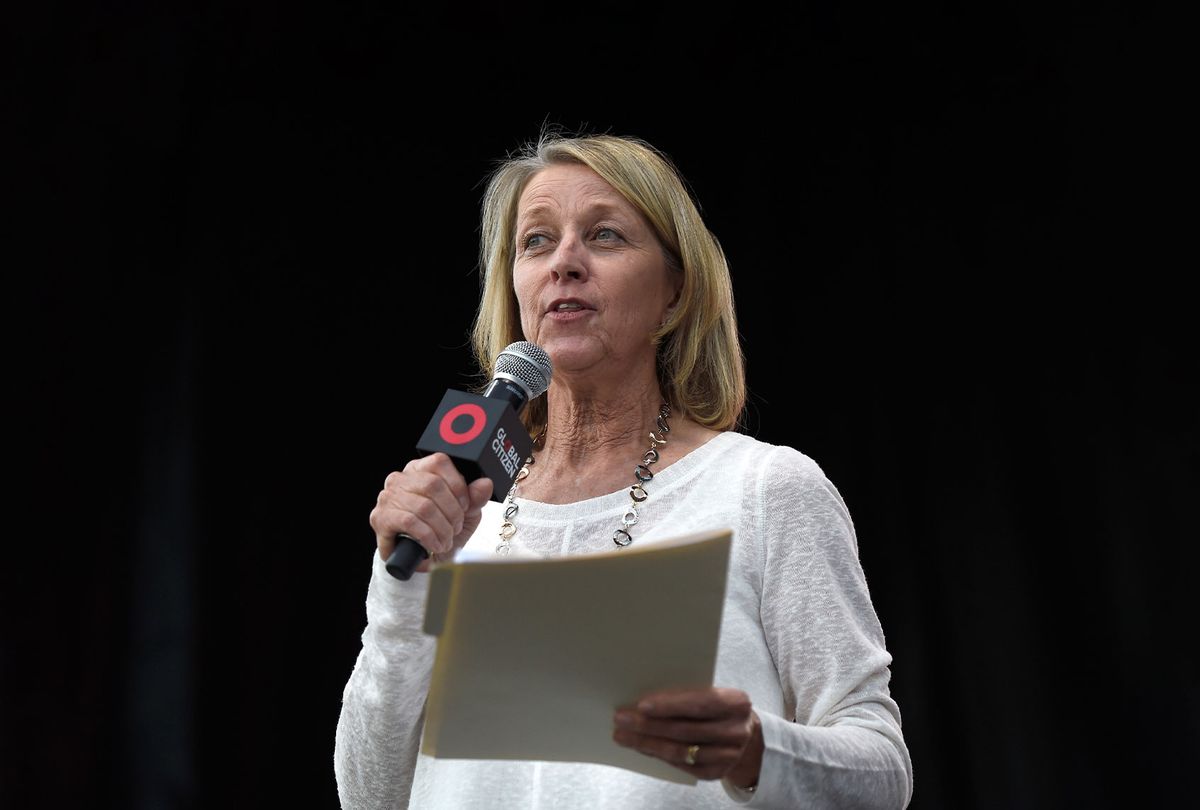 The Nevada Republican Party successfully moved to censure on Saturday one of its own, Secretary of State Barbara Cegavske, citing her failure to look into groundless allegations of widespread voter fraud in the 2020 election. Cegavske, who is now the only statewide Republican elected official in Nevada, has overseen the state's elections since 2014.

"A GOP official who was unauthorized to speak publicly confirmed to The Associated Press that the measure passed on a 126-112 vote by the party's governing members at a meeting in the state capital, Carson City," The Associated Press reported. The censure, according to The Nevada Independent, will leave Cegavske to fend for herself, as she will be "banned" from receiving "party endorsements or resources for 'the intense dishonor her failures brought upon the Nevada Republican Party.'"

Cegavske responded to the state party's move to censure her by arguing in a statement released on Sunday that there was no widespread fraud in the election and the GOP merely wanted her to "put my thumb on the scale of democracy."

Regrettably, members of my own political party have decided to censure me simply because they are disappointed with the outcome of the 2020 election. My job is to carry out the duties of my office as enacted by the Nevada Legislature, not carry water for the state GOP or put my thumb on the scale of democracy. Unfortunately, members of my own party continue to believe the 2020 general election was wrought with fraud — and that somehow I had a part in it — despite a complete lack of evidence to support that belief. Regardless of the censure vote today by the Nevada Republican Party Central Committee, I will continue in my efforts to oversee secure elections in Nevada and to restore confidence in our elections, confidence which has been destroyed by those falsely claiming the 2020 general election produced widespread fraud.

Nevada GOP executive director Jessica Hanson, after the move to censure Cegavske, wrote that the decision was "passed narrowly" and was followed by a "healthy debate" regarding the election, according to The Associated Press. "The Nevada Republican Party holds our elected officials to a high standard. As such, this weekend, the party sent a clear message that our officials must work for the people, and we demand that our representatives at all levels of government uphold their Oath of Office," Hanson wrote in the statement on behalf of the state party.

Continual tension has emerged between dueling Republican factions in Nevada after an incident last month when pro-Trump protesters, pro-Trump Nevada Republican Party chair Michael McDonald and former congressional candidate Jim Marchant hand-delivered Cegavske stacks of complaints, demanding that she investigate the alleged election fraud. "I'm tired of elected officials saying, 'There was no voter fraud; no one's giving us examples of voter fraud,'" McDonald declared at the beginning of March, while pushing a dolly stacked with boxes of complaints. "Well, you want it, [so] I'm going to deliver it to you."

Nevada Republicans' move to censure voices that reject the premise that the 2020 election was tainted by fraud is hardly new. In several other states, including Arizona and Georgia, state Republican parties have likewise moved to censure GOP elected officials who accepted the election results, and virtually every Republican member of Congress who voted to impeach or convict former President Trump has also faced intra-party censure.