Nikki Haley flip-flops on support for Trump again, pledges to back him if he runs in 2024

"I would not run if President Trump ran," Haley says 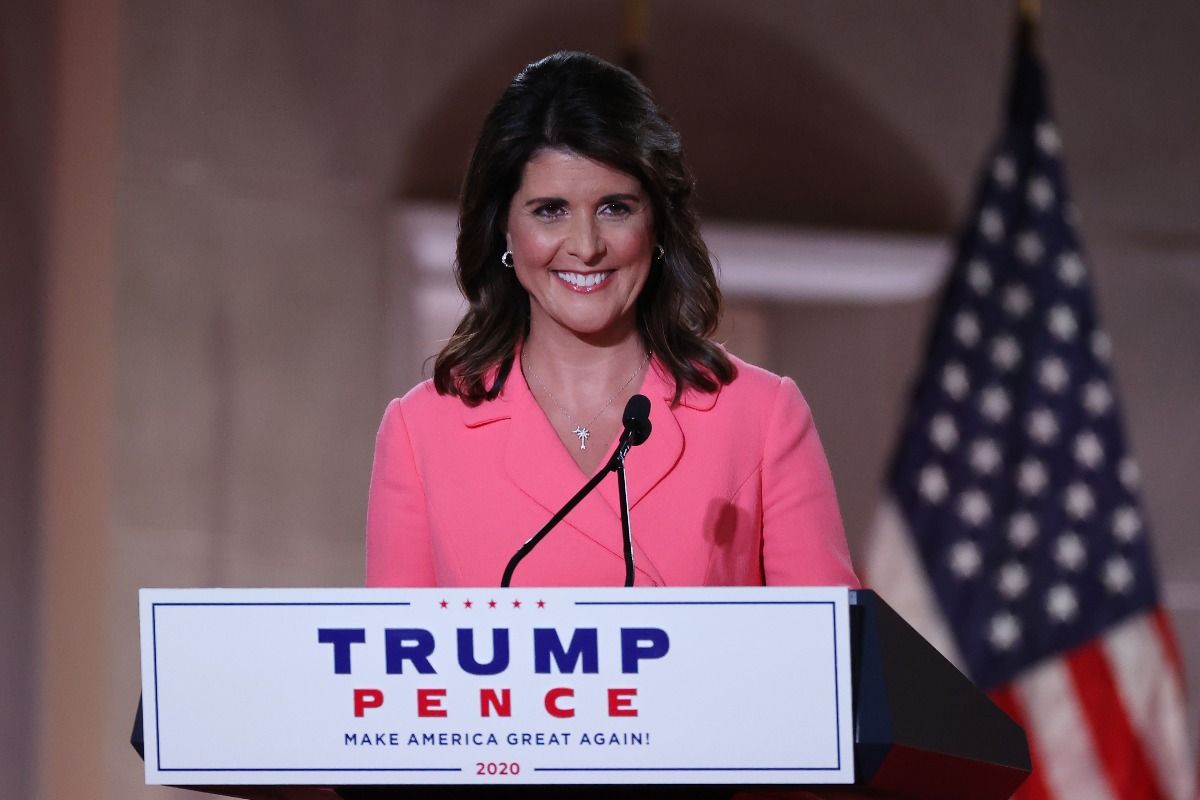 During a press conference at SC State University, former U.S. Ambassador to the U.N. Nikki Haley was asked by Associated Press reporter Meg Kinnard if she'd support Donald Trump if he ran in 2024.

"If he decides that he's going to run, would that preclude any sort of run that you would possibly make yourself?" Kinnard asked.

"I would not run if President Trump ran, and I would talk to him about it," she added. "That's something that we will have a conversation about, at some point if that decision is something that has to be made."

The comments are a reversal from Haley's position in November, and she briefly turned on her former boss.