Is the post office spying on you? USPS “covert operations” may monitor social media posts 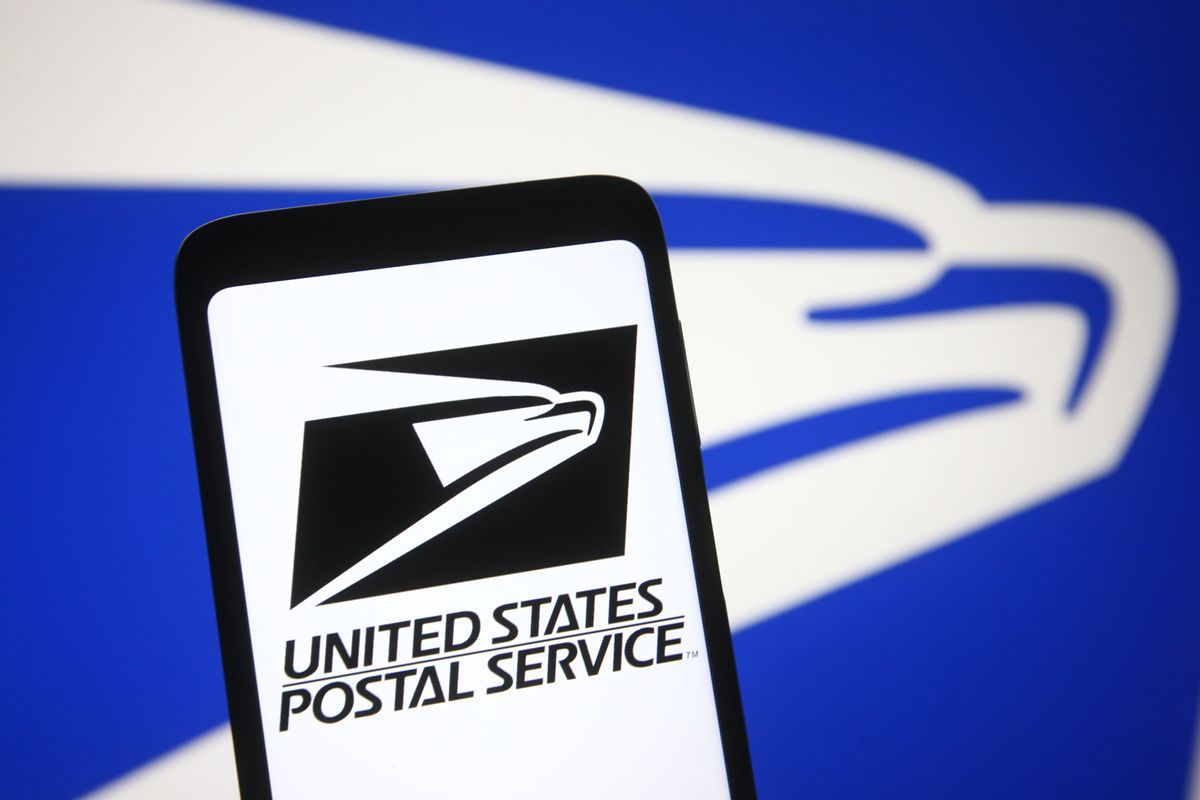 A division of the U.S. Postal Service that investigates illegal mail activities has quietly operated a program that monitors Americans' social media posts, according to a government document published by Yahoo News.

The Internet Covert Operations Program (iCOP), part of the USPS law enforcement arm, is one of seven groups that deal with cybercrime, according to the U.S. Postal Inspection Service, which says it targets the use of the mail to facilitate black market trade and other illegal activities related to drugs, fraud and violent crime. But that description neglects to mention that the group also tracks social media sites for "inflammatory" posts, including messages about planned protests.

"Analysts with the United States Postal Inspection Service (USPIS) Internet Covert Operations Program (iCOP) monitored significant activity regarding planned protests occurring internationally and domestically on March 20, 2021," said a March 16 government bulletin marked as "law enforcement sensitive" and distributed by the Department of Homeland Security. "Locations and times have been identified for these protests, which are being distributed online across multiple social media platforms, to include right-wing leaning Parler and Telegram accounts."

The bulletin appears to refer to marches surrounding the World Wide Rally for Freedom and Democracy, when demonstrators around the world protested coronavirus lockdown restrictions.

"Parler users have commented about their intent to use the rallies to engage in violence. Image 3 on the right is a screenshot from Parler indicating two users discussing the event as an opportunity to engage in a 'fight' and to 'do serious damage,'" the bulletin said, noting that "no intelligence is available to suggest the legitimacy of these threats."

The bulletin includes screenshots of posts from Facebook, Parler and Telegram, including one by an alleged member of the Proud Boys.

"iCOP analysts are currently monitoring these social media channels for any potential threats stemming from the scheduled protests and will disseminate intelligence updates as needed," the bulletin says.

"I don't understand why the government would go to the Postal Service for examining the internet for security issues," Geoffrey Stone, a University of Chicago law professor who was appointed by former President Barack Obama to review the National Security Agency's metadata collection, told Yahoo News.

"This seems a little bizarre," added Rachel Levinson-Waldman, deputy director of the Brennan Center for Justice's liberty and national security program. "Based on the very minimal information that's available online, it appears that [iCOP] is meant to root out misuse of the postal system by online actors, which doesn't seem to encompass what's going on here. It's not at all clear why their mandate would include monitoring of social media that's unrelated to use of the postal system."

Levinson-Waldman also raised questions about the legality of the program.

"If the individuals they're monitoring are carrying out or planning criminal activity, that should be the purview of the FBI," she said. "If they're simply engaging in lawfully protected speech, even if it's odious or objectionable, then monitoring them on that basis raises serious constitutional concerns."

The USPIS told Yahoo News that its mission is to "protect the U.S. Postal Service and its employees, infrastructure, and customers; enforce the laws that defend the nation's mail system from illegal or dangerous use; and ensure public trust in the mail."

"The Internet Covert Operations Program is a function within the U.S. Postal Inspection Service, which assesses threats to Postal Service employees and its infrastructure by monitoring publicly available open source information," the USPIS said in a statement, adding that it collaborates with other law enforcement agencies to "identify and assess potential threats to the Postal Service, its employees and customers, and its overall mail processing and transportation network."

The report noted that the USPIS is not the only agency monitoring social media posts in the wake of the Jan. 6 attack on the U.S. Capitol.

"We know that this threat is fueled mainly by false narratives, conspiracy theories and extremist rhetoric read through social media and other online platforms," a Department of Homeland Security official told reporters on a recent press call.  "And that's why we're kicking off engagement directly with social media companies."

Stone said other agencies are better equipped to handle such surveillance than the USPIS.

"I just don't think the Postal Service has the degree of sophistication that you would want if you were dealing with national security issues of this sort," he told Yahoo News. "That part is puzzling. There are so many other federal agencies that could do this, I don't understand why the post office would be doing it. There is no need for the post office to do it — you've got FBI, Homeland Security and so on, so I don't know why the post office is doing this."

The report comes amid a growing debate about the value, legality and necessity of social media surveillance. Democratic lawmakers have lambasted the FBI and federal law enforcement agencies for missing or failing to respond to public calls for violence at the Capitol on social media platforms ahead of the Jan. 6 riot.

"This information, sitting in plain sight on the internet before Jan. 6, paints a clear picture of a planned and coordinated violent attack," Sen. Sheldon Whitehouse, D-R.I., told NBC News. "It's important to understand how much of this the FBI and DOJ knew, when they knew it, and how they decided which pieces of information warranted action."

The FBI field office in Norfolk, Virginia, did issue a warning to Capitol Police and the D.C. Metropolitan Police on Jan. 5 that online extremists heading to Washington were prepared for "war." But the intelligence was not "fully vetted," acting D.C. Police Chief Robert Contee said at a recent congressional hearing. Neither Contee nor then-Capitol Police Chief Steven Sund saw the bulletin.

The FBI and Justice Department have stressed that such intelligence is not often actionable and many posts are anonymous.

But since the Jan. 6 assault, the FBI has relied on social media postings to track down hundreds of people who stormed the Capitol. The FBI tracked down one alleged rioter using facial recognition technology that found a photo of him on his girlfriend's Instagram page, HuffPost reported on Wednesday. Investigators have also used license plate readers and cell-tower location records to track the insurrectionists, according to The Washington Post.

The use of social media and facial recognition has alarmed some civil liberties groups.

"Whenever you see this technology used on someone you don't like, remember it's also being used on a social movement you support," Evan Greer, director of the digital rights advocacy group Fight for the Future, told The Washington Post. "Once in a while, this technology gets used on really bad people doing really bad stuff. But the rest of the time it's being used on all of us, in ways that are profoundly chilling for freedom of expression."