"Frank sucks. Mike rocks," one user wrote in response to the crash 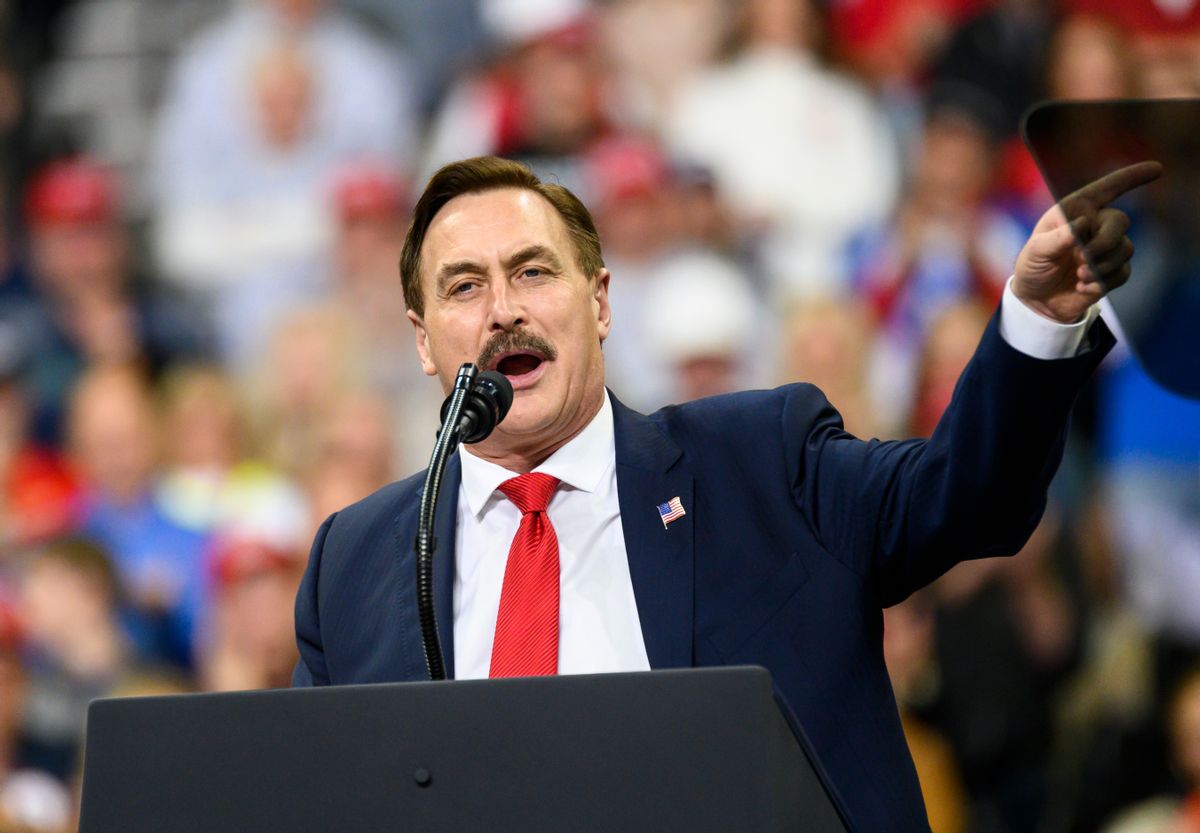 "We are performing scheduled site maintenance at this time. Please check back with us later," read a notice on the platform's website on Wednesday morning. 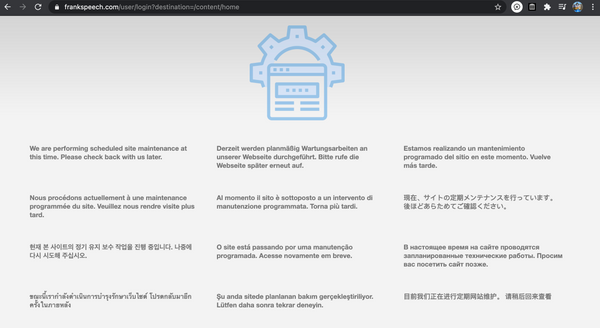 Salon called Lindell for comment, but an assistant picked up and reported that Lindell was currently on set doing an interview for FRANK, even though his live-streaming platform was down and no one could watch it live.

Lindell later declined to comment by phone but sent Salon a text message saying, "Very happy that we're have been able to get the evidence of the election crimes out to over 200 million people! Our broadcast has not broke once, and the launch has been amazing!" In fact, the supposed social media platform aspect of FRANK simply hasn't worked yet: Users still aren't able to create accounts and profiles as they would on Facebook or Twitter. As The Daily Beast's Will Sommer stated on The Beast's "Fever Dreams" podcast: "This is not really a social media site in any recognizable form."

Lindell's loyal fan base is not pleased with the right-wing platform's continuing failures. "Frank has flopped. Very disappointed in something that was so hyped," one of Lindell's supporters wrote on Telegram on Wednesday. "Frank sucks. Mike rocks," another user commented. "I've been trying to get on it since the launch of the initial VIP subscription. That was several days ago, and every day I try, it doesn't let me in," a user added.

As of Wednesday afternoon, the site at least acknowledged its problems, posting a notice that read, "Thank you for visiting Frank! With over 2B requests in just 2-days, the Frankspeech experiment is a massive success — For you! Right now, we're working on new features — keep checking back; we'll be up shortly!" Lindell now claims the site has garnered more than one billion page views but has declined to show Salon any evidence to bolster such a patently unlikely claim.

The news of Lindell's site crashing follows the pillow magnate's pledge to Salon on Tuesday night that he will try to have a British podcaster arrested for pranking him during his Monday programing. The caller played an audio clip of Donald Trump speaking, briefly fooling Lindell into believing that the ex-president had called in live to congratulate him. It's unclear what aspect of a satirical prank call Lindell thinks may be illegal.