Three of Bailey's former students described sexual encounters with him, with one accusing him of rape 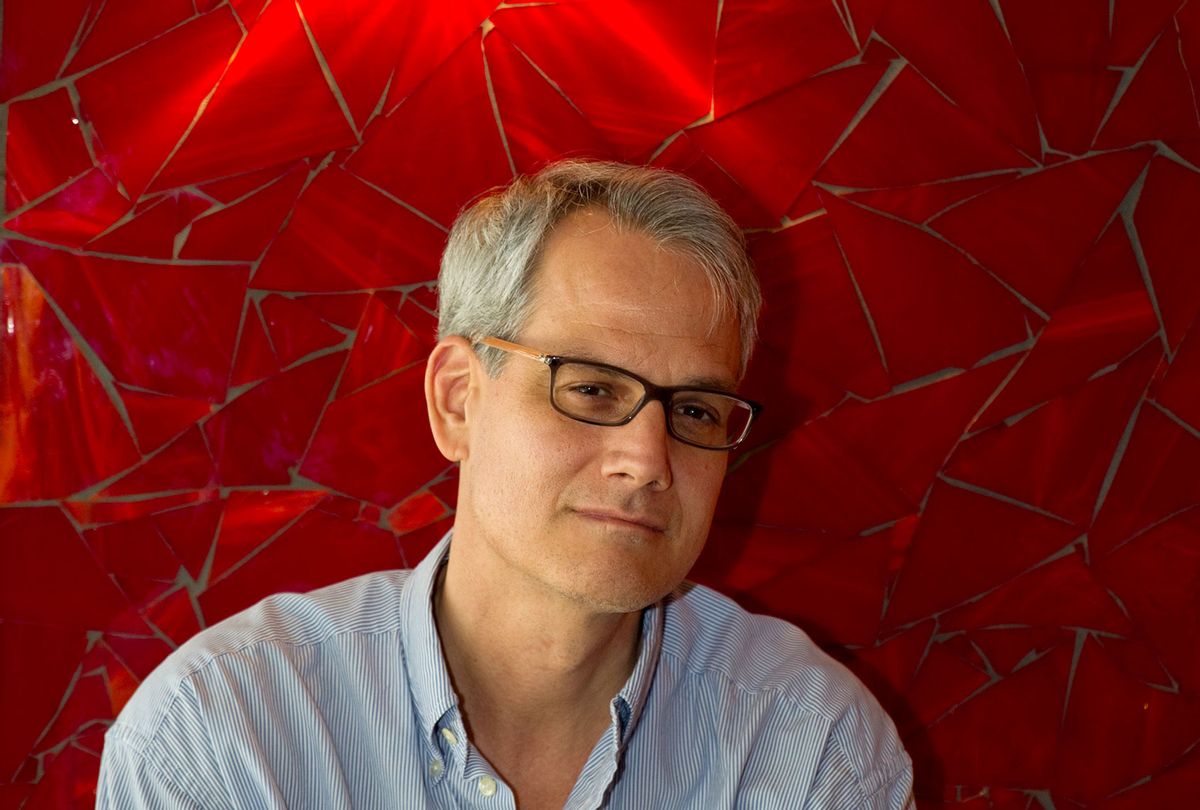 On Wednesday, W.W. Norton & Company announced that it had temporarily halted the shipping and promotion of a new, best-selling Philip Roth biography as its author, Blake Bailey, faces multiple allegations of sexual harassment and abuse from women, some of whom were once his middle and high school students.

"These allegations are serious," the publishing house told the Associated Press. "In light of them, we have decided to pause the shipping and promotion of 'Philip Roth: The Biography' pending any further information that may emerge."

A day later, Bailey's U.K. publisher, Vintage, which is part of Penguin Random House, confirmed that it would continue to publish the book for now, though, as they told the Guardian, they are "assessing the situation closely."

"These are extremely serious and concerning allegations made against Blake Bailey," they said. "At this stage, they are allegations, and we continue to publish 'Philip Roth: The Biography.'"

In the 1990s, Bailey — who has since enjoyed success as a celebrated biographer — taught 8th grade English at New Orleans' Lusher Middle School. As The Times-Picayune | New Orleans Advocate reported on Tuesday, three of his former students described sexual encounters with him in interviews, "with one accusing him of rape, after he spent years staying in contact with them under the guise of mentorship. A fourth said she fled from a bar meet-up during her freshman year in college when he slid his hand up her thigh following a series of suggestive remarks."

In a letter quoted by the LA Times, one of his former students, Eve Crawford Payton accused Bailey of raping her when she was 22.

"These stories have been whispered about for decades or shared over a glass of wine by former students, who all thought they were the only ones," she wrote. "His behavior was something of an open secret, and it absolutely followed a pattern and was textbook grooming, but no one ever said anything."

She continued: "To be fair, he never did anything then, not in 8th grade. But he laid the groundwork. With dirty jokes, sly comments, hugs that went on slightly too long, encouraging us to share our personal lives once we moved on to high school ('Write to me about your latest slap-and-tickle')."

As the Times Picayune reported, Bailey's attorney said that "Mr. Bailey has never acted inappropriately with any student and has never received any complaints about his time at Lusher more than 20 years ago" — which the school confirmed. Bailey had at one point also responded to an email sent by Peyton, saying that he had never acted inappropriately with any of his students.

"For what it's worth, you weren't in 8th grade when the night in question occurred," he wrote. "You were in your 20s and I was in my 30s (just), and for the record I wasn't attracted to you when you were in 8th grade and have never laid a glove on any student, while she was my student, including college and grad school students."

The email also claimed that he was suffering from an unspecified mental illness at the time of the encounter.

Years later, in 2015, Valentina Rice, a publishing executive, alleges she was raped by Bailey while both stayed overnight at the New Jersey home of The New York Times book critic Dwight Garner.

Rice opted not to report the assault to authorities. Three years later, however, she used a pseudonym to email Julia A. Reidhead, the president of Norton, accusing Bailey of nonconsensual sex. Reidhead did not reply, but a week later, Rice received an email from Bailey who said the publisher had forwarded her note . . . to him.

"I can assure you I have never had non-consensual sex of any kind, with anybody, ever, and if it comes to a point I shall vigorously defend my reputation and livelihood," Bailey wrote. "Meanwhile, I appeal to your decency: I have a wife and young daughter who adore and depend on me, and such a rumor, even untrue, would destroy them."

A Norton spokesperson told the New York Times that they were aware of the allegation and took it "very seriously."

"We did take steps, including asking Mr. Bailey about the allegations, which he categorically denied, and we were mindful of the sender's request for a guarantee of anonymity," she said.

In the last two decades, Bailey had emerged as a renowned biographer, having written books about John Cheever, Richard Yates and Charles Jackson, among others. In 2012, Bailey approached Roth after learning the novelist had parted ways with his earlier chosen biographer. According to the New York Times, Bailey convinced Roth to give him the job because he would not have "too prim or judgmental of a view of a man who had this florid love life."

The Times, in turn, describes the 900-page book as "a sprawling apologia for Roth's treatment of women, on and off the page, and a minutely detailed account of his victimization at the hands of his two wives."

It was Bailey's cavalier treatment of Roth's misogyny that initially prompted some of the accusations against Bailey, some of which originally appeared in the comments section of a blog hosted by Ed Champion. After more reports of his misconduct came to light, Bailey's literary agency, Story Factory, terminated its relationship with him "immediately after we learned of the disturbing allegations."

Bailey's book, which was released in April, had largely been met with favorable reviews by critics and had landed on the New York Times bestseller list earlier this week.