In Netflix's defiant "Shadow and Bone," The Chosen One gets bent in the best way

Neflix's new fantasy series has the scent of a hit. That it features an inclusive cast is important to its spell 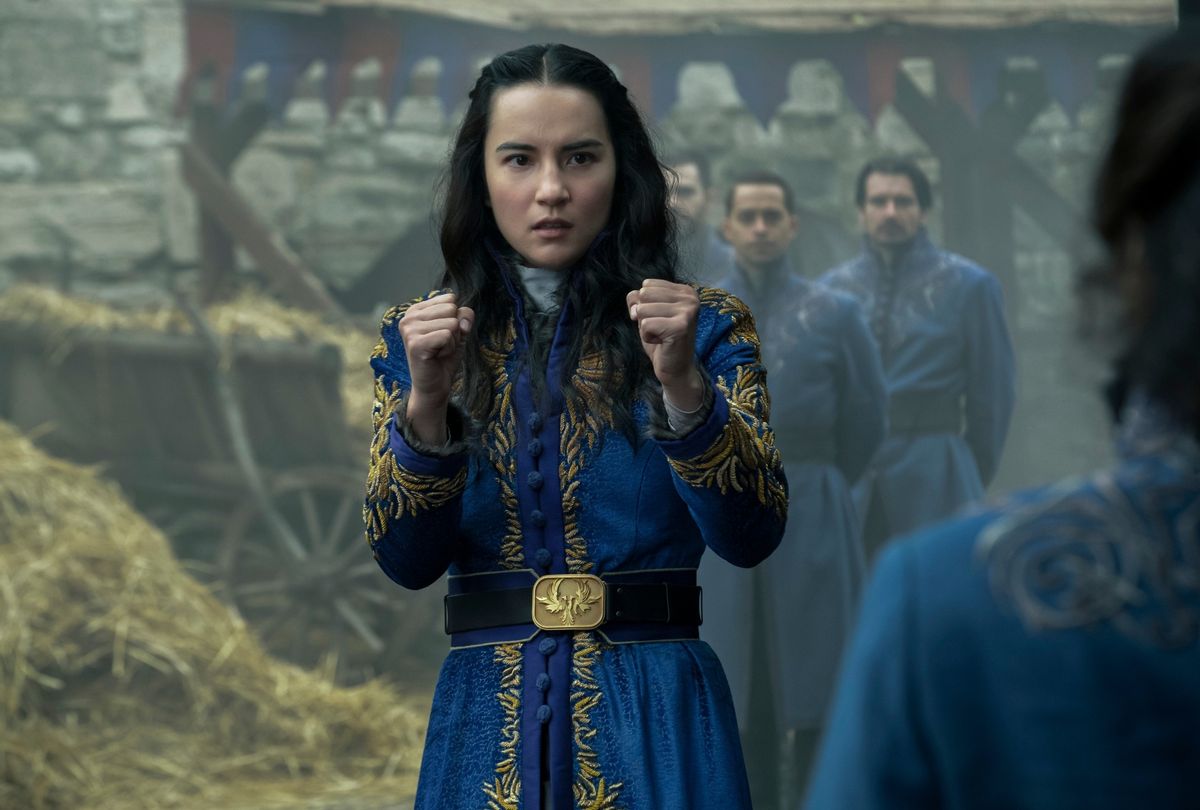 A fantasy series like Netflix's "Shadow and Bone" may not be critic proof, but it's accurate to call it resistant to curmudgeonry. Defiant, even. Such is the way of franchise titles based on popular books, which is why so many studios are swooping in to claim the broadcast or film rights. Bestsellers bring along a built-in audience, and where they go others will follow.

Leigh Bardugo's "Shadow and Bone" trilogy and its follow-up "Six of Crows" duology are no exception. In Eric Heisserer's eight-episode adaptation for Netflix he merges the two storylines into a single tale, which can be challenging to anyone who hasn't read the books . . . until you realize that this is another version of a perpetually appealing set-up. Translation: You've seen some version of this before.

"Shadow and Bone" follows Alina (Jessie Mei Li) a young cartographer who grew up in an orphanage and comes of age in a dangerous time for Ravka, the land where she was raised.

She enlists in the army along with her childhood friend Malyen "Mal" Oretsev (Archie Renaux), an expert tracker, and believes she's the ordinariest of the ordinary folk. Only when she's thrust into a deadly situation does she discover she's special — a Grisha, humans who can manipulate elements and substances.

But even among the Grisha Alina is singular, the only one of her kind in all the world: a sun summoner. This makes her insanely valuable and attractive to all kinds of people — con artists from Ketterdam, a handsome general named Kirigan (Ben Barnes) who wants to train her, assassins who see the Grisha as witches and want to kill her.

Along with all that, and in keeping with the formula, "Shadow and Bone" has a shadowy elemental force at its center called the Fold, that has no master, knows no borders and contains monsters that devour all living things. It divides one side of the land from another and although crossing it is the most efficient way to travel it also means almost certain death for anyone save for a girl who can call forth light.

Writers know this narrative as The Chosen One mythology, and we usually associate it with the likes of Harry Potter, King Arthur, Luke Skywalker, Frodo Baggins . . .  well, you get the idea.

Television and film audiences also fall for women at the center of these stories: "Buffy the Vampire Slayer, "Cursed," "Warrior Nun" and "Hanna" are classic examples.  But Heisserer's adaptation of "Shadow and Bone" marks a vital shift in supernatural heroines: Alina isn't white.

Li's Alina has been rewritten as half Shu, which describes the people of Shu Han. Where Ravka is a fictional version of Imperial Russia, Shu Han is the story's version of China. (Li's father is Chinese and her mother is English.) Since the original trilogy was set in Ravka, all of the characters are by default coded as white.

The TV version racebends the entire population of the Grisha army, showing us that people with special abilities come in all hues. There are Black and brown Grisha along with the white ones. This is a remarkable shift, done with Bardugo's blessing.

It's also one of the highest-profile streaming titles to intentionally break free of the age-old white warrior woman mold, which is a wheel that needs to be broken. "The Witcher," Netflix's other popular high fantasy title, is almost entirely white save for a few Black and brown characters whose alignments aren't necessarily heroic. 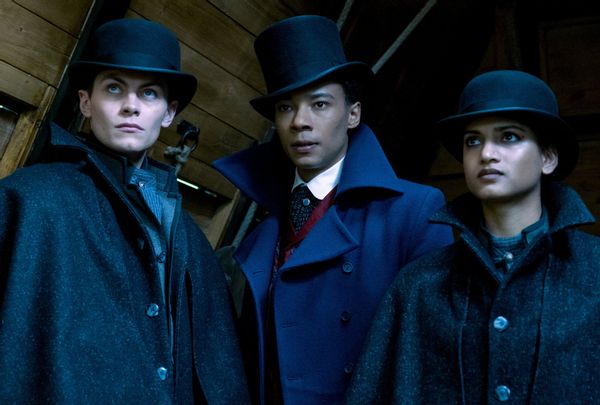 Moreover, in incorporating the "Six of Crows" story (which Bardugo actually did write as more inclusive), Netflix's hybridized series gives us a band of extraordinarily talented non-magical humans who are frankly more fun than the, ahem, elemental manipulators. (The Grishaverse is careful to describe summoning talents as non-magical or a "small science.")

Tops among them is acrobatic knife thrower Inej Ghafa, played by Nepali actress Amita Suman, and sharpshooter Jesper Fahey, portrayed by Kit Young, a biracial Black actor. Some may look at this as counting appearances instead of measuring performances, but all of these actors enliven the script with their portrayals; Young and Suman in particular make "Shadow and Bone" worth watching.

And seeing them onscreen in a popular work such as this is especially important. Our favorite young adult fiction and fantasy books worm into our brains deeply and early – and many of them still teach readers and dreamers that aspirational power fantasy are by default the province of whiteness. In a Los Angeles Times interview Bardugo herself admitted that being raised on European high fantasy drilled that idea into her and welcomed the opportunity to shift away from that in the TV series.

At the same time these shifts are strange to parse, since Alina slams up against bigotry — at various points rivals and snobs refer to her as a half-breed or a "rice-eater." But the Black and brown characters move through the world without much in the way of outward trouble. One might suppose that this fantasy world is untouched by the white supremacy seen in ours as the impetus for hatred; instead the Ravkans are intolerant of Alina because she has the face of the literal enemy with whom they're at war (echoes of the Japanese internment). Then again, this theory doesn't quite wash either since the Ravkans also have conflict with the Fjerdans to the north, but the blond-haired, blue-eyed are not similarly shunned. Why address Alina's race only to focus on the hatred she experiences, rather what her heritage might also bring?

Moving past that puzzling inconsistency, Suman and Young's characters are the non-white characters who receive the most lines, screen time and story, and exist in a rogue's world where an assortment of blokes hustle and tangle. That's the main reason they're more interesting.

Mind you, connecting with "Shadow and Bone" for the most basic reasons, let alone appreciating its inclusiveness at all requires either some familiarity with the books or some willingness to settle into a grey area of not knowing all the pertinent terms, which are not provided in a handy written guide as in the books. As long as you're entranced by the story and the CGI it probably doesn't matter if you can't explain the difference between say, a Fabricator, a Tailor or a Heartrender.

A good TV series coaxes people to check out the books after watching. This time, thanks to the show's choices, a wider range of people have a chance to picture versions of themselves within those pages where they might not have before.

"Shadow and Bone" is currently streaming on Netflix.