This Ina Garten special is just what we need right now

"Cocktails and Tall Tales" with Melissa McCarthy is a sweet, refreshing moment 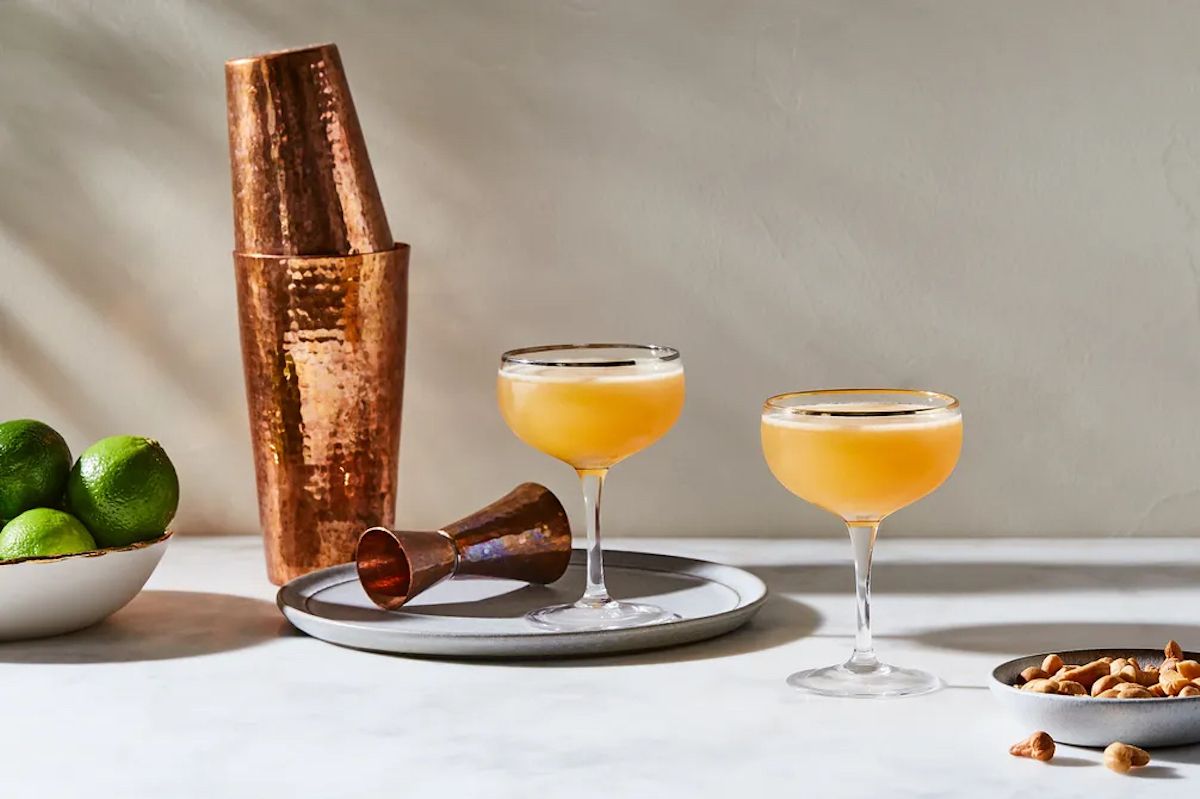 Imagine this: A beloved celebrity chef who makes you feel wistful for home-cooked meals on sun-soaked patios gets together with an actress who has an uncanny ability to make you laugh. Together, they make cocktails, tell stories, regale each other with tales of their trades, and have fun doing so. Now imagine you get to watch said conversation.

Such is the premise of "Cocktails and Tall Tales," a special on Discovery+ that brings together Ina Garten and Melissa McCarthy. The two connect via video chat to stir drinks, share recipes, talk, and generally have a great time. And lucky for us, we get to be a part of it.

The special follows Garten out of her Hamptons house (duh, where else?) and McCarthy, who is currently based in Sydney, Australia, where she's working on a project. As it turns out, the two have a mutual admiration, both having followed the career of the other from a distance for years. And though they might seem an unlikely pairing, their chemistry is immediately apparent.

The premise is delightfully simple. To start, the two mix some whiskey sours (Garten arrives with glassware you have to see to believe) and get to chatting. As a fly on the wall for the course of their conversation, the viewer learns about their respective careers, triumphs, lessons learned, and romantic journeys, among other topics.

Without giving away too much, there's talk of McCarthy's goth phase, and Garten's experience working in fashion, as well as her early days running the Barefoot Contessa shop. The pair brings genuine curiosity and ease to the conversation, and it's quite relaxing to watch two people enjoying each other's company so much, even if it is over Zoom.

Though it's short—the special clocks in at just under 30 minutes — it's a pleasant respite well worth the watch. Why not pull up a chair, tune into their convo, and enjoy a whiskey sour in the process?