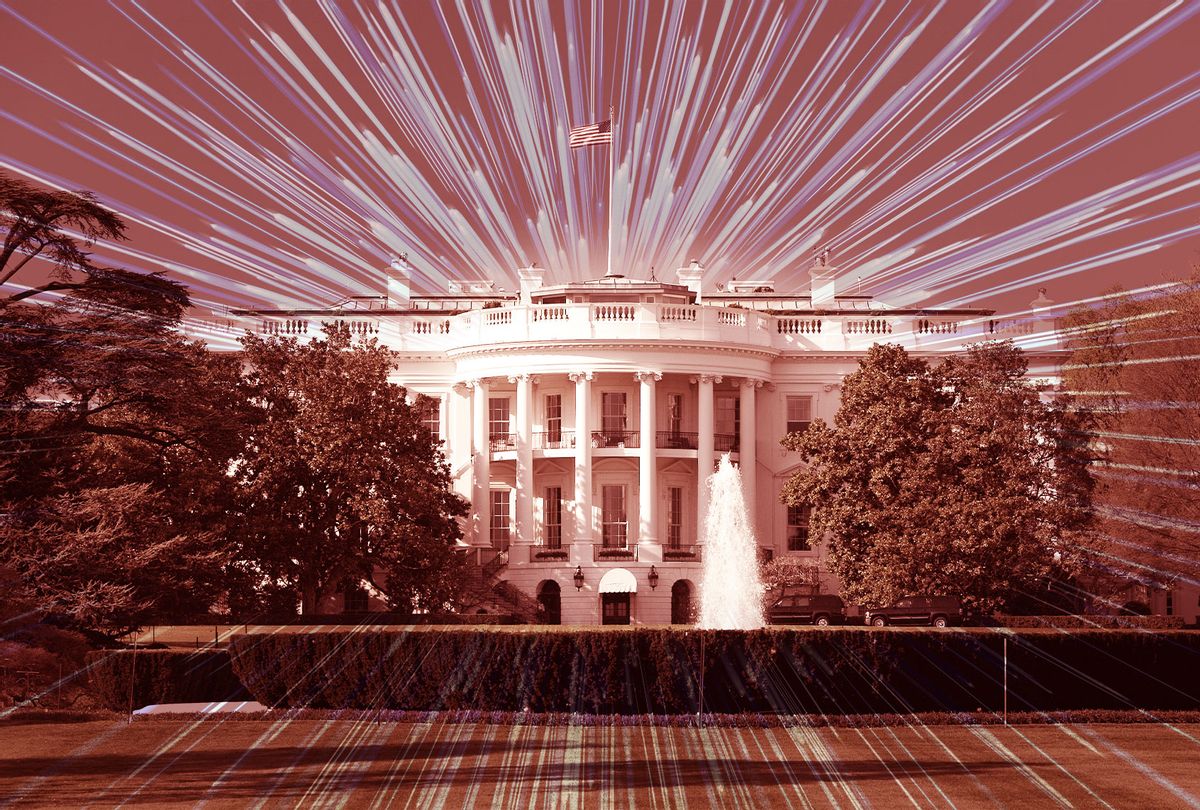 Federal authorities are investigating two invisible attacks that occurred on U.S. soil, including one last November near the White House, and have the hallmarks of a mysterious neurological condition known as "Havana syndrome."

According to a CNN report, federal officials have not yet arrived at any definitive conclusions regarding the source of the attacks. Defense officials reportedly briefed lawmakers in the Senate and House Armed Services Committees last month on the most recent incidents – one of which occurred in the Ellipse, the large park just south of the White House fence, when a National Security Council official reported feeling suddenly "sickened," according to people familiar with the matter.

Another incident occurred back in 2019 and involved a White House official who was walking her dog in a Virginia suburb just outside of Washington. The official similarly described a feeling of sudden illness.

That the most recent incident unfolded within walking distance from the White House has renewed concerns around the strange phenomenon that first made news in 2016. Back then, multiple U.S. diplomats stationed in Havana – as well as their support staff – reported "hearing strange sounds, steady pulses of pressure in their heads and a number of other bizarre physical sensations. In some cases, they "noticed a sharp deterioration in their hearing and vision," according to CNBC. Canadian diplomats also alleged similar experiences.

One New York Times investigation also found that a CIA official working out of Moscow fell ill with "severe vertigo in his hotel room in Moscow and later developed debilitating migraine headaches that forced him to retire." In 2018, Americans working at the U.S. consulate in China reported symptoms that resembled those "following concussion or minor traumatic brain injury," according to The New York Times.

While the phenomenon has been with us for some years now, little is known about it. Several senior CIA officials have floated suspicions of Russia's role in the attacks, given the country's history using weaponry known to cause brain damage as well as its potential interest in undermining America's relations with Beijing and Cuba, according to the Times. One former official involved in current investigations of the attacks told CNN that China is also a potential culprit.

According to CNBC, government-affiliated physicians scanned the brains of 21 victims. However, the results "showed structural changes to the brain that had not been identified or linked to any known disorder."

During the Trump administration, federal officials complained that defense agencies were not taking the attacks seriously enough. Chris Miller, then acting defense secretary, told CNN last week: "I knew CIA and Department of State were not taking this sh*t seriously and we wanted to shame them into it by establishing our task force."

In February, the State Department vowed to appoint a new senior-level advisor to oversee future cases of Havana syndrome. "This advisor will be positioned in a senior role and will report directly to the department's senior leadership to ensure, as I said, that we continue to make significant strides to address this issue and to ensure our people are receiving the treatment they need," a State Department spokesperson said at the time.

That same month, during his confirmation hearing in February, CIA director William Burns promised to take the attacks more seriously. "If I'm confirmed as director of CIA, I will have no higher priority than taking care of people — of colleagues and their families," he declared. "And I do commit to you that if I'm confirmed I will make it an extraordinarily high priority to get to the bottom of who's responsible for the attacks that you just described, and to ensure that colleagues and their families get the care that they deserve including at the National Institutes of Health and Walter Reed."

In March, the National Academy of Sciences published a report which speculated that "directed, pulsed radiofrequency energy" was a probable culprit of the condition, according to CNN. However, the report arrived at no conclusive findings.

White House spokeswoman Karine Jean-Pierre confirmed to Reuters on Thursday that the White House is working to "evaluate any situation."