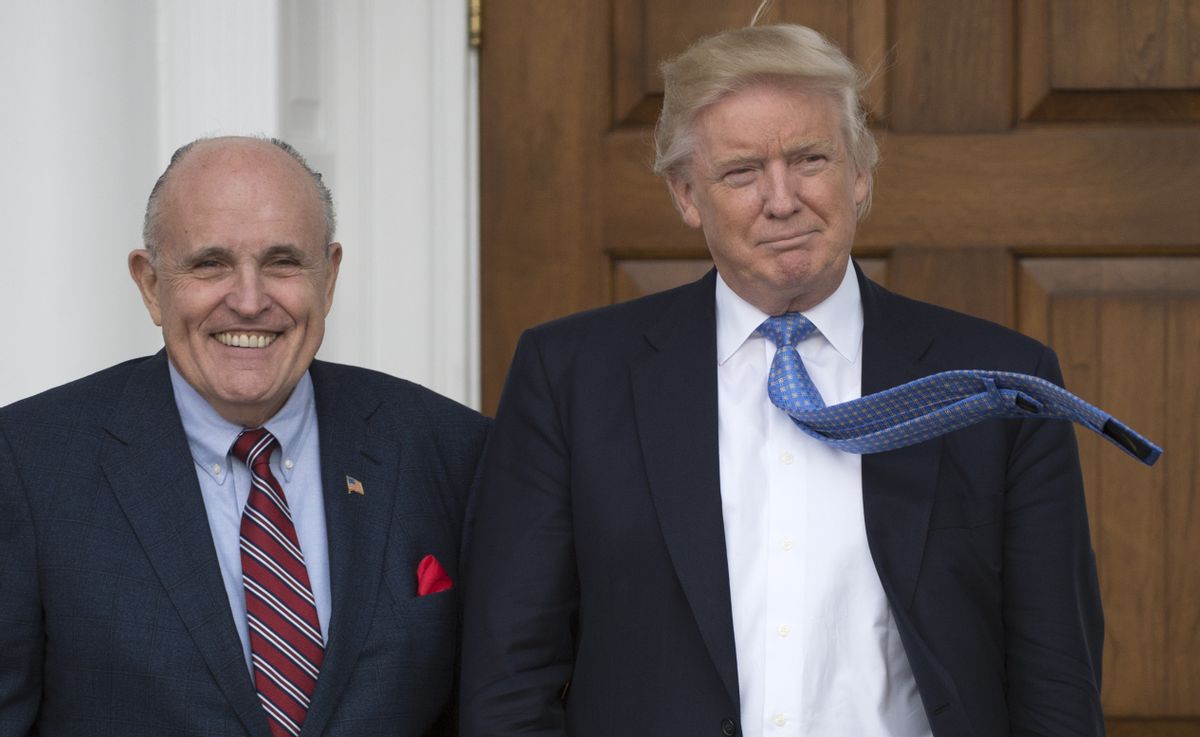 Speaking to CNN this Thursday, Donald Trump's former personal lawyer and fixer, Michael Cohen, addressed the recent raid by federal agents on the home and office of Trump lawyer Rudy Giuliani, saying that "we have no idea how expansive this investigation is ultimately going to reveal itself."

"...because Rudy's an idiot," Cohen said. "And that's the problem -- Rudy drinks too much. Rudy behaves in such an erratic manner that who knows what's on those cellphones or what's on those computers."

When asked if he thinks Giuliani will flip on Trump and offer information to the government, Cohen replied that there's never really been a relationship between Giuliani and Trump in the first place, saying that they didn't even like each other before Trump became president.

"So do I think Rudy will give up Donald in a heartbeat? Absolutely," Cohen said.

Watch the video below via CNN: