Sen. Tim Scott: I've been stopped 18 times for "driving while Black" — but see "beauty" in cops

"I think I bring an equilibrium to the conversation. That gives me reason to be hopeful" 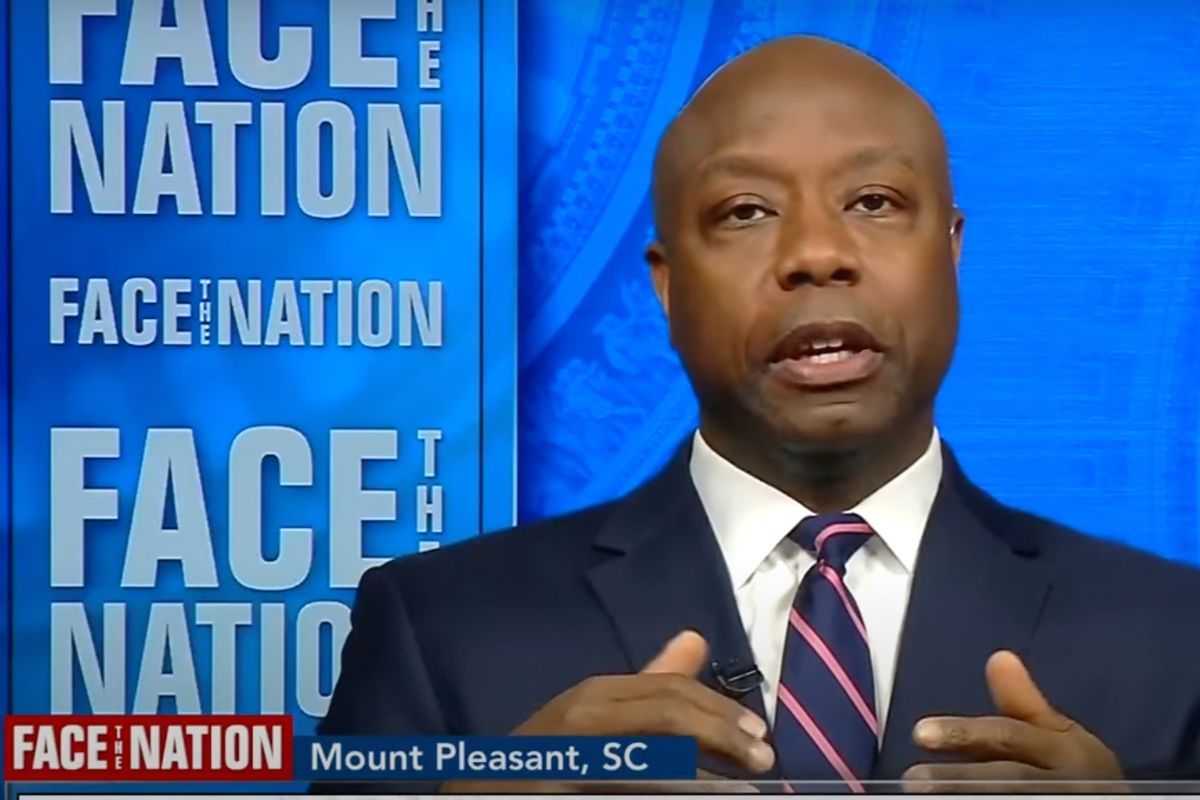 Sen. Tim Scott (R-SC) on Sunday suggested that systemic racism in policing is offset by the "beauty" of officers handing out Christmas gifts to their community.

During an interview on Face the Nation, Scott revealed that he had been pulled over 18 times for "driving while Black."

"One of the reasons I have asked to lead this police reform conversation on my side of the aisle is because I personally understand the pain of being stopped 18 times driving while Black," Scott explained to host John Dickerson. "I have also seen the beauty of when officers go door to door with me on Christmas morning delivering presents to kids in the most underserved communities."

"So I think I bring an equilibrium to the conversation," he said. "That gives me reason to be hopeful."

Watch the video below via CBS: