Why are Republicans so afraid of taxpayer-supported child care? 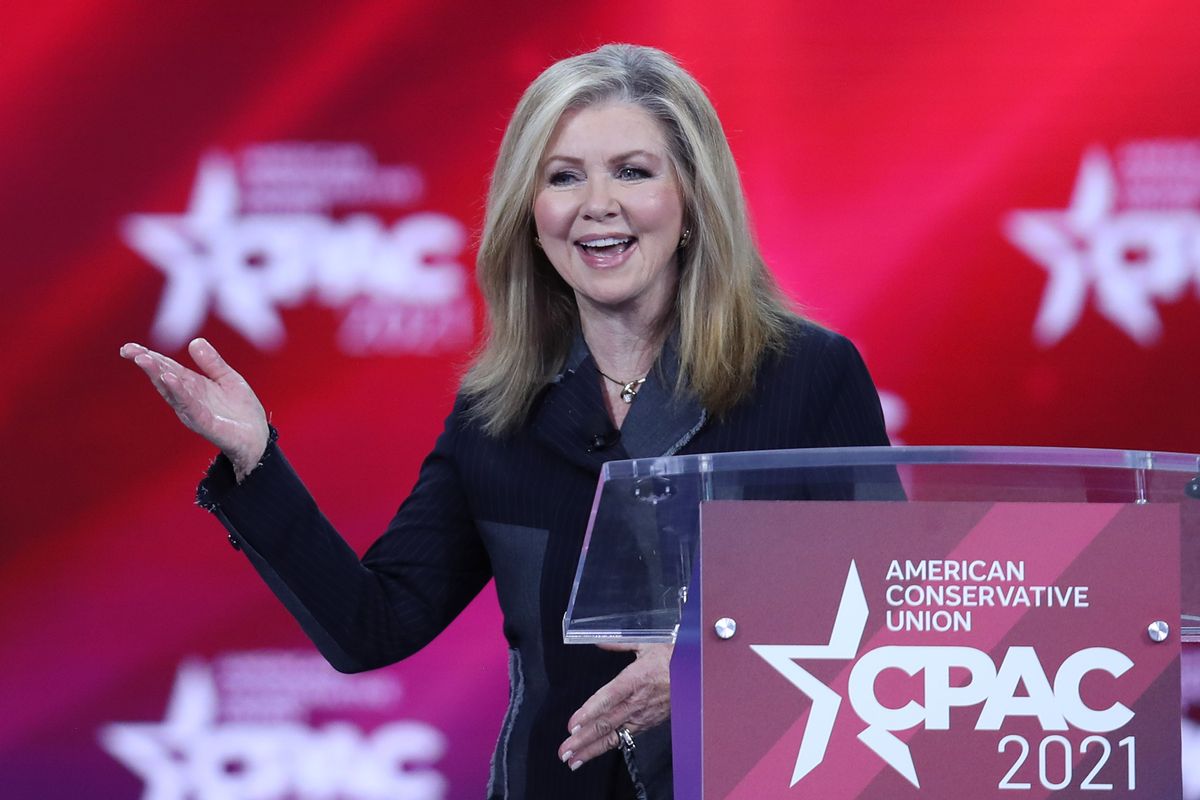 In other countries, universal resources are common. From daycare to healthcare and college, many countries have incorporated these benefits to assist citizens and now President Joe Biden is looking to do the same.

An op-ed published by The Guardian discusses Republicans' resistance to universal daycare as if it were the plague. The American Families Plan, if passed, would contribute vastly to much-needed improvements for the United States' childcare system. The piece of legislation would also provide billions in funding for three critical areas in the childcare system: universal preschool, paid family leave, and subsidized childcare.

The author highlighted how the core of Republicans' belief systems deeply contradicts their opposition to universal childcare. "Who wouldn't support investing in children?" she wrote. "The party of "family values", of course! The party that loves advocating for embryos but doesn't seem quite so keen on helping kids."

Referencing a survey that ranked the U.S. as the second-worst place to raise a family, she argued that the proposed plan could help to improve the country's family-friendly ranking. Despite the obvious need for such a plan, Republicans are pushing back.

In fact, Charlie Shepherd also weighed in with a mindboggling rebuke of universal daycare arguing that the funding would harm"the family unit." Shepherd said, "[A]ny bill that makes it easier or more convenient for mothers to come out of the home and let others raise their child, I don't think that's a good direction for us to be going."

His explanation for his perspective is that: "normal Americans care more about their families than their jobs, and want a family policy that doesn't shunt their kids into crap daycare so they can enjoy more 'freedom' in the paid labor force."

However, Republicans' opposition, alone, may not be enough to block universal daycare.