Why scientists still don't know how long humans can live

Humans are living longer, but nobody knows if a threshold has been reached 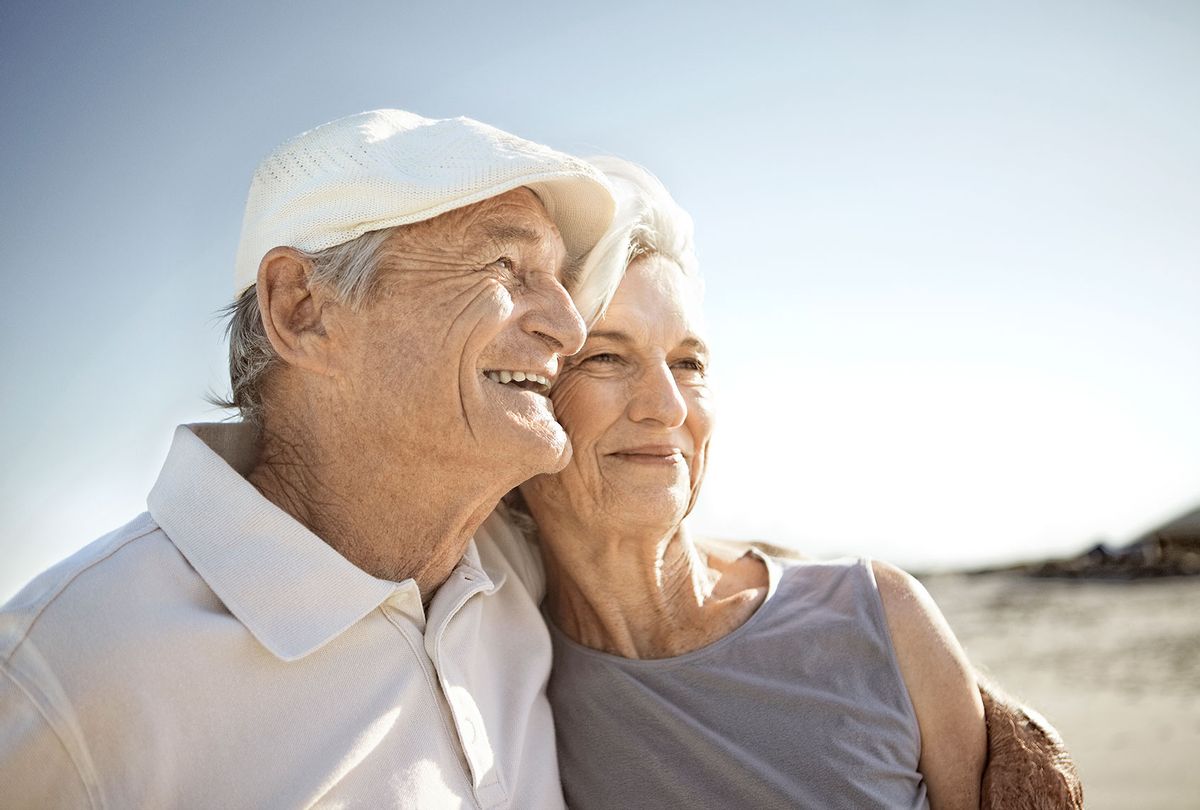 In the late 1890s, the average lifespan was 41 years. In the 1920s, more people lived into their 50s and 60s. In 2021, the average U.S. life expectancy is now a staggering 78.9 years— but it's not uncommon for someone to live well into their 90s, even to 100, an age that seemed impossible a century ago. Indeed, as time goes on and humans continue to live longer, scientists are wondering: is there a threshold on how long a human can live — or will life expectancy for humans continue to gradually increase over time?

It's a fascinating question, but a tough one to answer. The current record for the longest human life span was set when Jeanne Calment died in France at the age of 122. As far as scientists know, no one has grown older since. The challenges stem from a lack of data and deeper knowledge of the human biological aging process, despite monumental progress being made in understanding the molecular mechanisms of aging over the years.

"In most biological measures of processes, the maximum follows the average," said Dr. Siegfried Hekimi, a professor in the department of biology at McGill University. "I don't see why this could not also apply to those who live the longest."

Hekimi said he suspects that we will see some people live until they're 130 in the not so distant future, in part because humans are living healthier lives compared to our ancestors. Vaccines are saving more lives, people are eating fresher produce, air conditioning is becoming more common and people are exercising more — a relatively new concept to modern-day humans. These environmental factors, Hekimi suspects, are contributing to the increase in life expectancy. But could there be a biological factor that could place a limit on human life span?

"We don't know that much of the aging process to say,"  Hekimi said.

Scientists who study aging often point to the species Hydra magnipapillata, small family members of jellyfish and corals who are believed to live for 1,400 years. Unlike humans, Hydra experiences a rise and fall in fertility throughout its lifetime, which might be part of its more gradual approach to mortality. The average lifespan of Galapagos tortoises is estimated to be at least 100 years old — but it's possible that they can live up to 200 years.

But not all scientists believe that humans have reached a threshold. A heated debate in the scientific community has arisen over the question, which is difficult to answer with any certainty due to the lack of data from the small number of people who have lived past 120.

In 2016, a study published in Nature suggested there was, in fact, a limit to the human lifespan, causing a stir in science circles. Researchers looked at demographic data that started in the 1960s, and quickly noticed an increase in age in various countries between the 1970s and the 1990s.

"We saw that in 1990 that progress seemed to stop, we saw a plateau," said Jan Vijg, Ph.D.,  a professor of genetics at the Albert Einstein College of Medicine, who co-authored the study. "We noticed that we don't really progress anymore, it sort of stays the same and we used some statistical progress for that and said, well that's evidence that human lifespan is really limited — you can occasionally have a person who lives to 120 or so, although we haven't seen it for a long time, but overall there's no longer an increase."

Two years later, the journal Science published a study that completely contradicted the Nature study. A group of international demographers concluded that their analysis of the survival trajectories for nearly 4,000 Italians stated that the average human lifespan is still increasing.

"If there's a fixed biological limit, we are not close to it," said Elisabetta Barbi, a demographer at the University of Rome and co-author of the paper, told the New York Times in 2018.

Scientists often say that the real question is, "Why do organisms die in the first place?"

"We need to find out first what the exact causes are of aging— we do know that a human ages much slower than a mouse," Vijg said. "But why is that, what are the basic mechanisms that make somebody eventually get old and weak and die?"

Vijg said if an answer is eventually revealed, it could lead to drugs that can intervene in the aging process— which could have massive implications on the human experience.

"We are used to being children, reaching adulthood, and slowly beginning to age," Vijg said. "What's going to happen when somebody comes with pills and says, suddenly yeah you can live forever—would you do? You would think OK great, but then what would you do? The whole society would change and we need to look into these issues."