"You can boo all you like": Mitt Romney heckled as "traitor" at Utah GOP convention 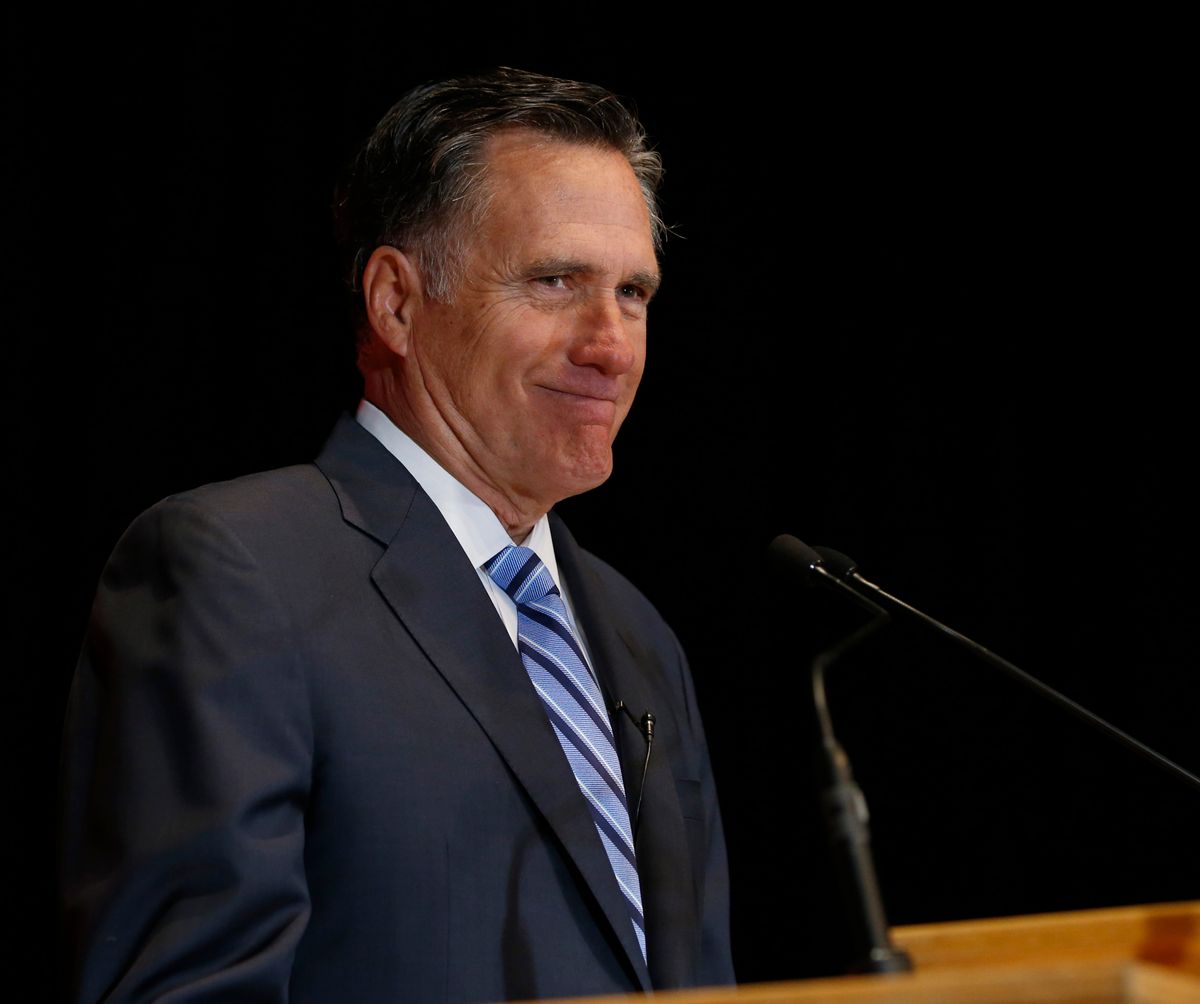 "Sen. Mitt Romney was lustily booed by the more than 2,100 Republican delegates who packed into the Maverik Center on Saturday for the party's state convention," The Salt Lake Tribune reported Saturday. "Accusations that Romney was a 'traitor' or 'communist' flew from the crowd like so many poison darts."

Supporters of Donald Trump have been angry with Romney since he voted to convict Trump of inciting the January 6th insurrection during the former president's second impeachment trial.

"President Trump attempted to corrupt the election by pressuring the Secretary of State of Georgia to falsify the election results in his state. President Trump incited the insurrection against Congress by using the power of his office to summon his supporters to Washington on January 6th and urging them to march on the Capitol during the counting of electoral votes. He did this despite the obvious and well known threats of violence that day," Romney said in February. "President Trump also violated his oath of office by failing to protect the Capitol, the Vice President, and others in the Capitol. Each and every one of these conclusions compels me to support conviction."

"You can boo all you like," said Romney. "I've been a Republican all of my life. My dad was the governor of Michigan and I was the Republican nominee for president in 2012."

The newspaper noted that "Sen. Mike Lee drew a standing ovation as he took the podium."