The former British spy who wrote a salacious dossier about Trump also wrote a sequel, according to a new report 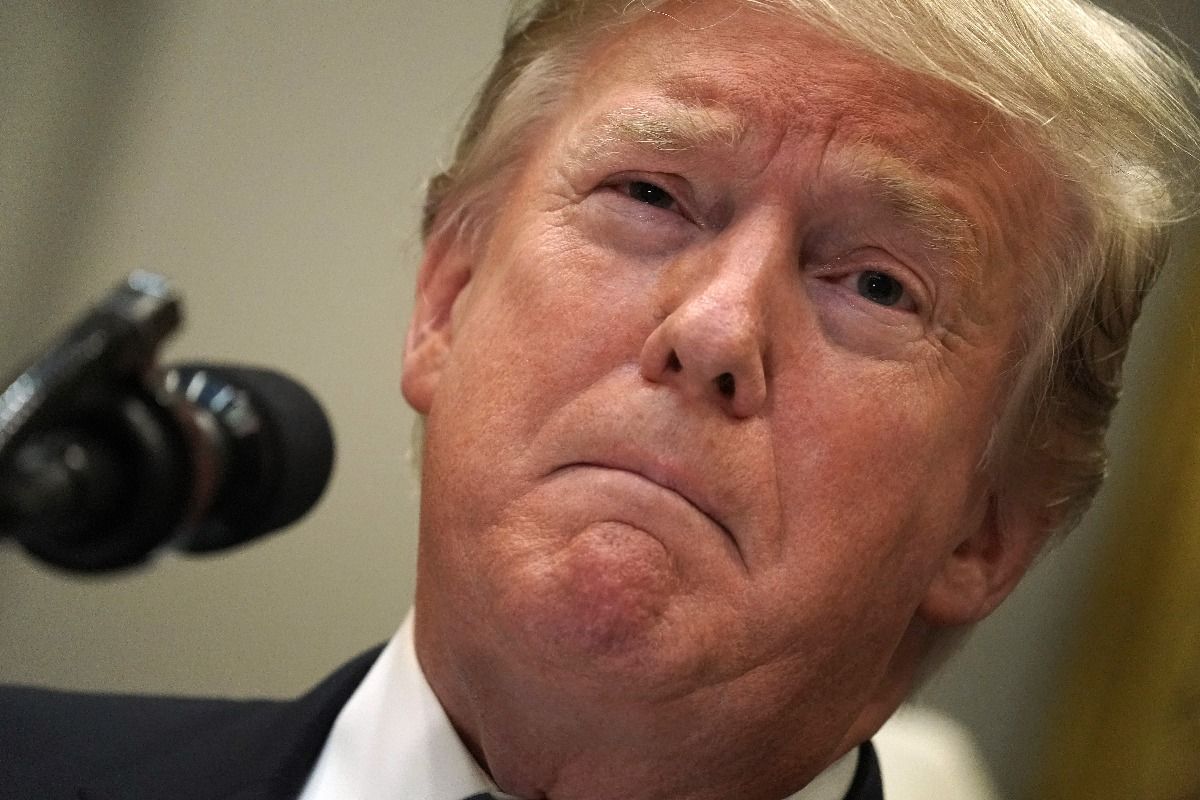 The former British spy who wrote a salacious dossier about Donald Trump also wrote a sequel document, according to a new report.

"The former MI6 spy Christopher Steele produced a second dossier for the FBI on Donald Trump while he was in the White House, sources told The Telegraph. Mr. Steele filed a series of intelligence reports to US authorities during the Trump presidency, including information concerning alleged sexual exploits," the British newspaper reported Monday evening.

"Mr. Steele's continued involvement supplying intelligence to the FBI appears to give credibility to his original dossier, which sparked a special counsel investigation by prosecutor Robert Mueller into Russian interference into the 2016 US presidential elections," the newspaper noted. "The second dossier contains raw intelligence that makes further claims of Russian meddling in the US election and also references claims regarding the existence of further sex tapes. The second dossier is reliant on separate sources to those who supplied information for the first reports."

"The fact the FBI continued to receive intelligence from Mr. Steele, who ran MI6's Russia desk from 2006 to 2009 before setting up Orbis, is potentially significant because it shows his work was apparently still being taken seriously after Mr. Trump took hold of the reins of power," the newspaper explained. "The suggestion it includes further details of Mr. Trump's sexual exploits will infuriate the former president. On Twitter, he has called the allegations a 'pile of garbage.'"