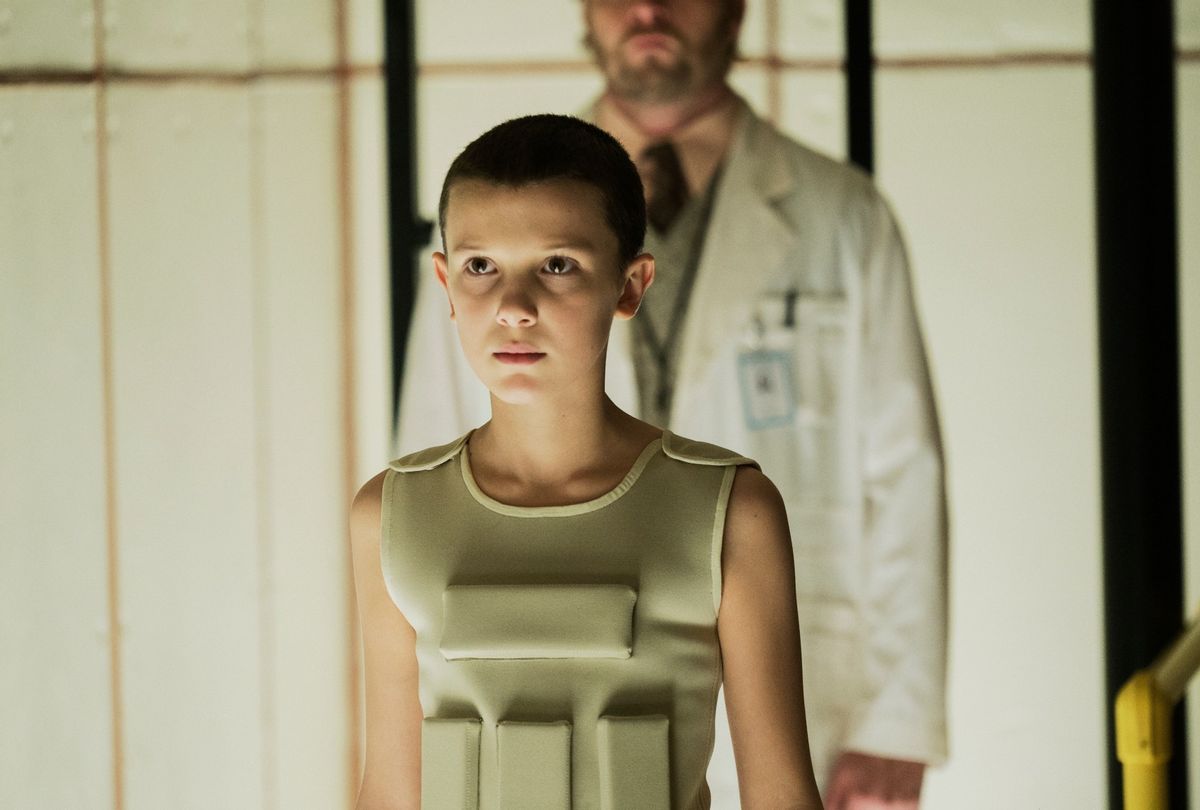 "Stranger Things" is one of many shows delayed by the pandemic, but the gears are turning once again, and Netflix has seen fit to bless fans with a new, creepy trailer that highlights Eleven's time in an institution under the watch of the sinister Dr. Martin Brenner, aka Papa (Matthew Modine). Check it out:

It looks like we'll finally see more of Eleven's backstory in Season 4, perhaps learning exactly how she got her powers, which she'd lost by the end of Season 3, if you forgot. As for Dr. Brenner, we having seen the cruel scientist in the flesh since the first season, since he was presumably mauled to death by the Demogorgon. But we didn't see a body, which basically is horror movie speak for "he's still alive," and Eleven later saw him in a vision. He's coming back.

This is second teaser we've gotten for "Stranger Things" Season 4. The first revealed that Sheriff Hopper, who was also presumed dead, is actually alive and somehow in a Siberian prison camp:

We don't know when exactly "Stranger Things 4" will drop on Netflix, but the cast thinks that 2022 is a good bet.

As long as we're talking about horror series delayed by COVID, Paramount has dropped a new trailer for "A Quiet Place Part II," which it confidently calls the "final trailer." Fingers crossed.

"A Quiet Place Part II" comes out on May 28. Once again written and directed by John Krasinski, it will pick up where the first movie left off and show us what happens to the remnants of the Abbott family after they leave their sound-proof homestead, but it will also go into the past and show us how the plague of sound-hating monsters got started.