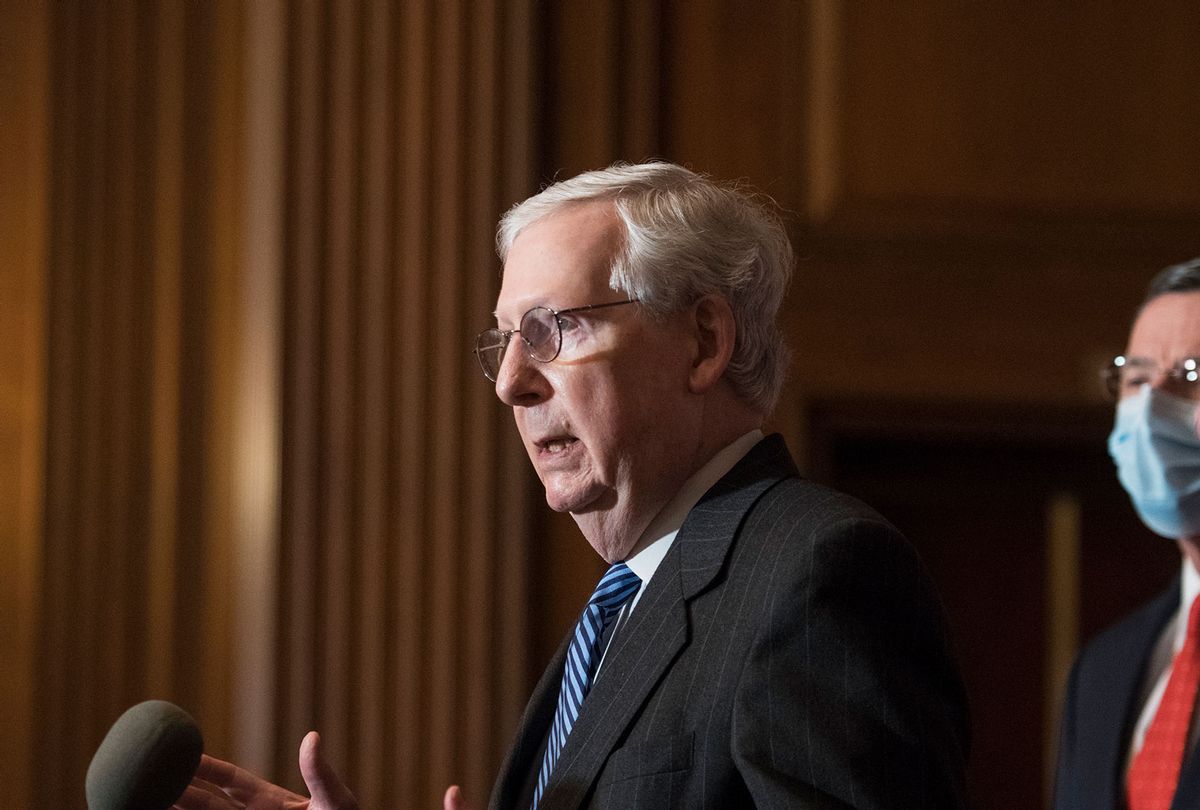 With the CNN host noting McConnell has admitted he will do everything he can to obstruct President Joe Biden, Clyburn jumped all over the Senate Republican's remarks.

"What's your take on that comment? Does that mean there's no hope for bipartisanship in the Senate?" Tapper asked.

"I think they are going to get the same thing here," he continued. "Mitch McConnell has some personal animus towards Democrats that ought not to be. We are one nation under God, indivisible, with liberty and justice for all -- let's operate like that. This Republican Party is losing its way on all fronts, and Mitch McConnell is contributing to that in a big way."