According to a new report, Melinda Gates has been meeting with divorce lawyers since 2019 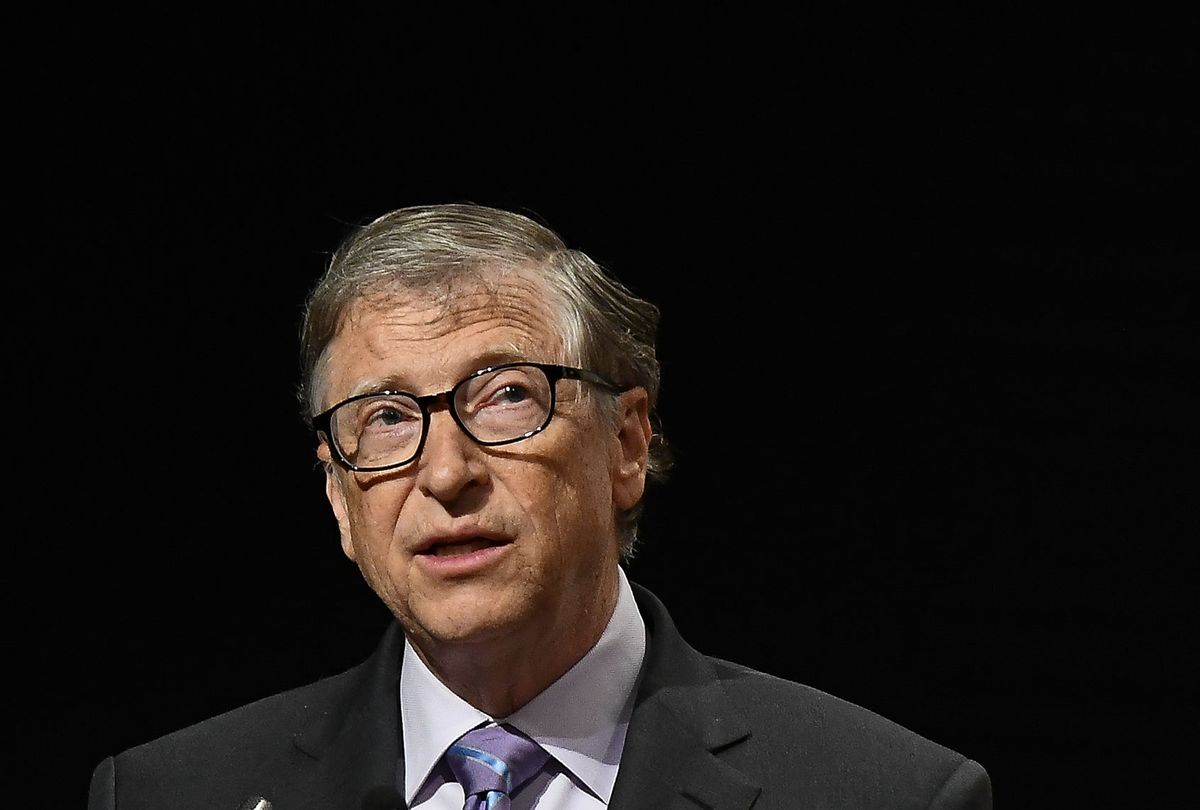 Bill Gates' business dealings with convicted sex offender Jeffrey Epstein could have been a contributing factor to the Microsoft billionare's divorce from his longtime wife, Melinda French Gates.

On May 3, the couple had announced their decision to divorce after stating that their marriage was "irretrievably broken." A reason wasn't given, but according to a recent Wall Street Journal article, Melinda had expressed concerns about Bill's relationship with Epstein as recently as 2019 when she met with a team of lawyers to discuss a possible divorce.

While a former Bill & Melinda Gates Foundation employee told the Wall Street Journal that Melinda has been uneasy about Bill's dealings with Epstein, her concerns intensified when the New York Times published the October 2019 article "Bill Gates Met With Jeffrey Epstein Many Times, Despite His Past," which detailed the men's meetings together.

While Epstein was connected with many wealthy and powerful people, "unlike many others, Mr. Gates started the relationship after Mr. Epstein was convicted of sex crimes," the Times wrote.

At the time, Bill told the publication, "I met him. I didn't have any business relationship or friendship with him."

"Every meeting where I was with him were meetings with men," he continued. "I was never at any parties or anything like that. He never donated any money to anything that I know about."

Sources told the Journal that Epstein and Bill Gates first met in 2011, three years after Epstein's 2008 plea deal in which authorities sentenced him to 13 months confinement after he had been accused of sexually abusing dozens of underage girls.

In a 350-page Justice Department report, which was obtained by The Associated Press in 2020, that deal was described as "poor judgement," a sentiment echoed by Bill Gates, who described his own contact with Epstein as "an error in judgement."

However, as the Journal reported, Melinda began warning her husband about associating with Epstein as far back as 2013 and Bill's continued dealings with Epstein proved to be "a turning point for the Gates' relationship."

Their divorce has apparently been at least two years in the making, though details about the split of Gates' combined $219 billion wealth remain murky. Under Washington state law, divorcing couples are expected to to share their assets equally, though Melinda noted in the petition for divorce that "spousal support is not needed."

The couple said they plan on remaining co-chairs and trustees of the $43 billion charitable Bill & Melinda Gates Foundation.