Elise Stefanik requested more earmarks than all of "The Squad" combined: conservative journalist 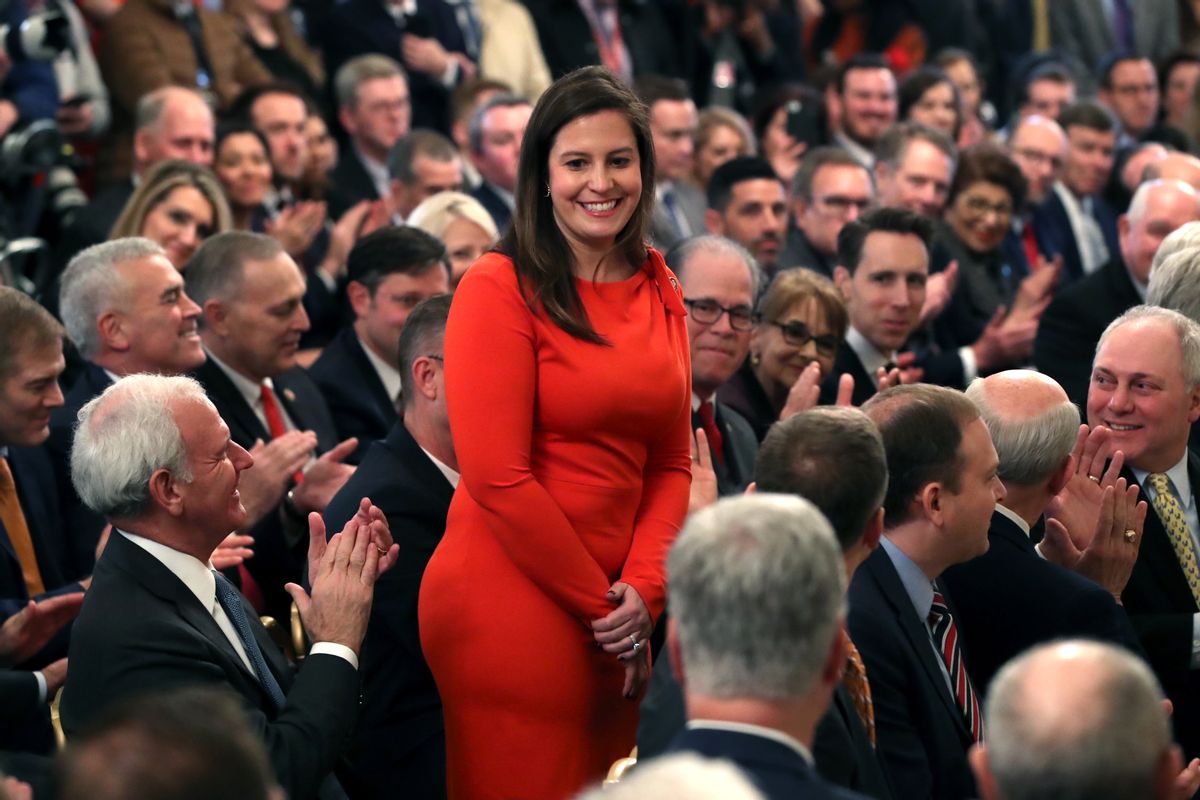 In fact, The Blaze editor added up all of the earmark requests made this year by all four members of "The Squad" -- Reps. Ocasio-Cortez, Rashida Tlaib (D-MI), Ilhan Omar (D-MN), and Ayanna Pressley (D-MA) -- and found that Stefanik's earmark requests were more than twice theirs combined.

"It's an amazing feat for someone endorsed for a leadership position in the party of 'fiscal responsibility,'" Pandolfo commented.

House Republicans are set to vote on Friday on whether to make Stefanik their conference chair, after the party voted to dump Cheney from that position earlier this week for her refusal to stop condemning former President Donald Trump.