As the adage goes, it's never the crime — it's always the cover-up 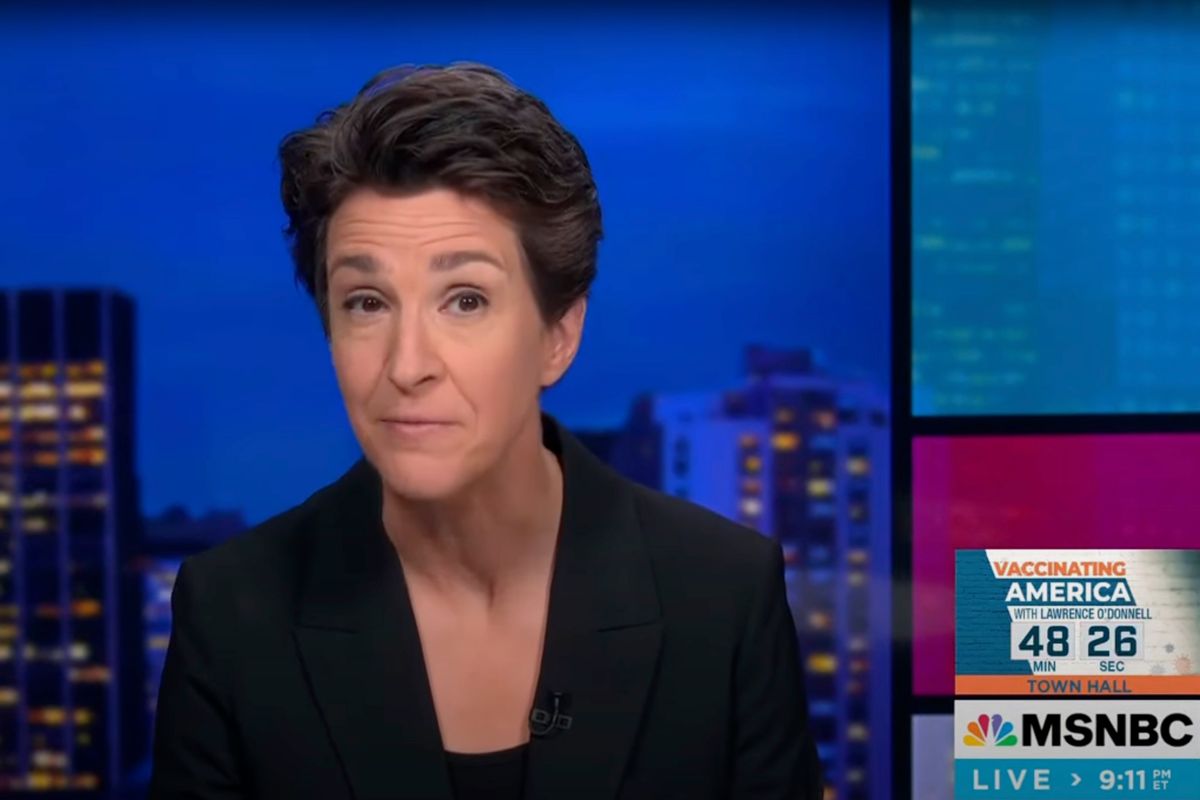 One of the biggest revelations this month was in the court decision by federal Judge Amy Berman Jackson, who ruled that former Attorney General Bill Barr lied to Congress, the court and the country when he claimed that the Justice Department had done an investigation into whether it could charge Donald Trump. Not only was there no investigation or collaboration with deputies and prosecutors, it was Barr's decision, followed by the falsification of documents to justify it after the fact.

Those documents are slated to become public by Monday if the new Justice Department doesn't fight the case. That comes as Democrats got former White House Counsel Don McGahn to agree to testify about what he told special counsel Robert Mueller in the Russia investigation that resulted in so many examples of obstruction of justice in part two of Mueller's report.

Judge Jackson "has already told us what her review of that document and of the Justice Department's actions around that time indicate about the process that was followed in terms of deciding whether or not Trump would be criminally charged," said Maddow. "What she's told us already in her ruling is that the Justice Department didn't substantively consider potential criminal charges against former President Trump, despite the evidence that was laid out against him."

Because it wasn't actually done by Barr, Maddow explained, "now they could" consider potential criminal charges against Trump. When Barr claimed to have done the "consideration," Trump was the president, and due to the Justice Department Office of Legal Counsel decision, presidents can't be indicted while in office. Trump isn't in office anymore. That means if the Justice Department does move forward with redoing the consideration of potential criminal charges and Trump is no longer protected by the OLC decision, he could be indicted for obstruction of justice on at least the ten counts included in the Mueller report.

As the adage goes, it's never the crime; it's always the cover-up. In this case, for Trump, it's both. Due to Barr's refusal to do a legitimate job in his ongoing attempts to protect Trump, it's coming back to haunt Trump without the benefit of protection.

See her full explainer below via MSNBC: