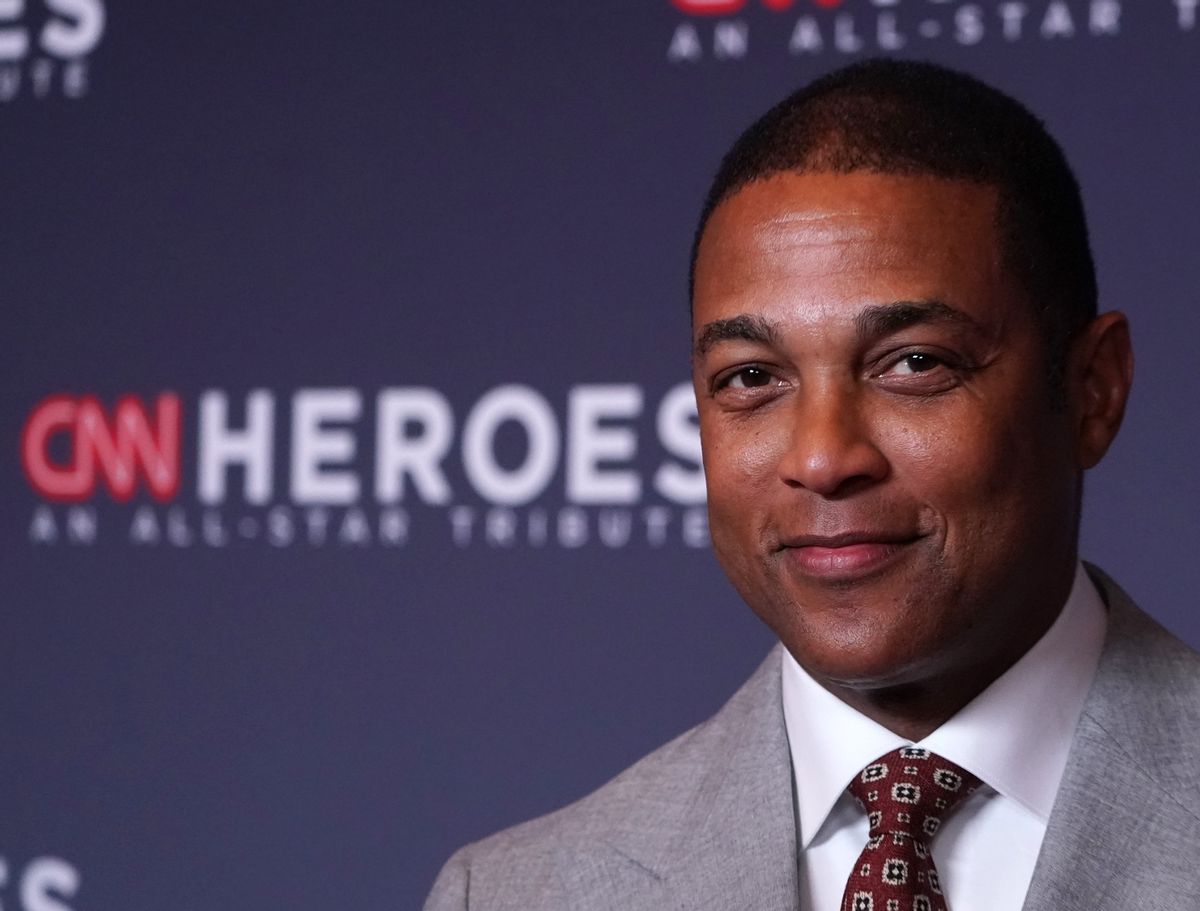 This story has been updated with an additional statement from Lemon.

CNN Anchor Don Lemon promised "changes are coming" during an unexpected end-of show monologue Friday evening announcing that his nearly 7-year-run as host of "CNN Tonight" was coming to an end.

He clarified in a cryptic video posted to Twitter just minutes later that he wasn't leaving the network, just changing roles — though he gave no indication about what his next move would be.

"So I got back down to my office after the show — everybody calm down," he said. "I didn't say I was leaving CNN. I just said it was the end of an era for 'CNN Tonight with Don Lemon,' he said.

But the pressure to reveal what "changes" he was referring to was too great over the weekend, and Lemon put out another statement Saturday clarifying what exactly his future at CNN entailed — a new name for his show, "Don Lemon Tonight." It's unclear if the show will also carry a new format as well.

"Didn't mean to set the internet on fire," he said on Twitter. "What I said last night was true. CNN Tonight with Don Lemon is no more. I'll be back on Monday with my newly named show Don Lemon Tonight. See you Monday at 10pE."

Just this week, Lemon and fellow anchor Chris Cuomo also announced their own CNN side-project, a podcast called "The Handoff" to be hosted on Apple Podcasts. According to CNN, the show got its name from the casual conversations that arose between the two hosts as the network transitions from "Cuomo Prime Time" to Don Lemon's now apparently defunct "CNN Tonight with Don Lemon."