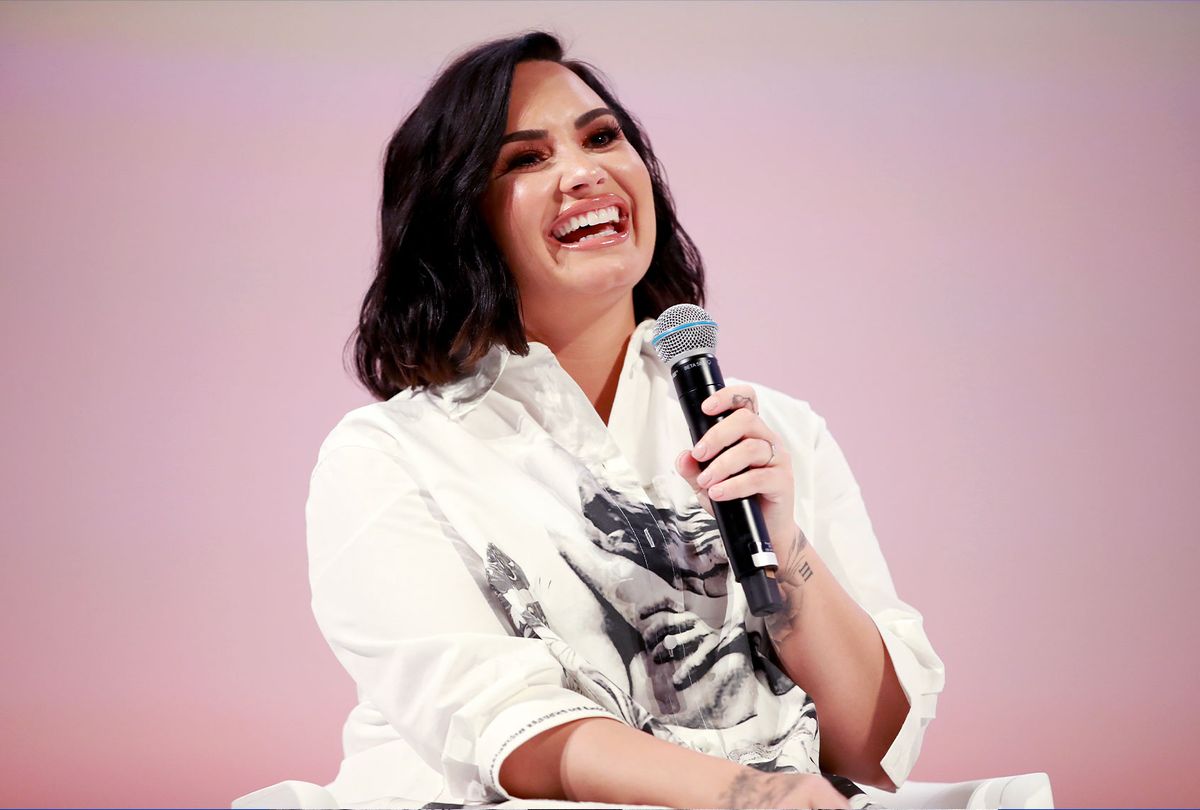 One of the benefits of the streaming wars is that all of the platforms are looking for new content and that opens the door for fun and exciting shows like "Unidentified with Demi Lovato." As the title suggests, the new docuseries on Peacock will follow singer and actress Lovato and her friends as they track UFOs and other cases of the unexplained.

SyFy Wire reports that the superstar is turning to the stars for a four-part series that follows her quest to "uncover the truth about UFO phenomena." Lovato is fascinated by aliens and wants to learn more about UFOs with her sister Dallas and best friend Matthew in tow.

"While consulting with leading experts, Demi, Dallas and Matthew will investigate recent eyewitness encounters, uncover secret government reports, and conduct tests at known UFO hot spots" according to a Peacock release. The series will be filmed in a "immersive docu-follow" format.

Demi Lovato is a "true believer" when it comes to UFOs

Peacock is building its already robust library with new and innovative shows and programs, and it's a bonus when celebrities join in the fun. Thanks to the ever-increasing demand for new content, there will always be room for shows that step outside the traditional boundaries of storytelling.

Unidentified with Demi Lovato is branded as a docu-series, but with its celebrity host, it also feels a bit like a reality show. That combination will make it an instant hit among fans and skeptics who tune in to see what secrets Lovato and her friends can uncover.

Lovato, who is an executive producer on the project, will meet with scientists and people who claim to have experienced abductions. Though the quest is one of discovery and understanding about extraterrestrials, Lovato also wants to "make peace with the aliens, and ultimately save ourselves."