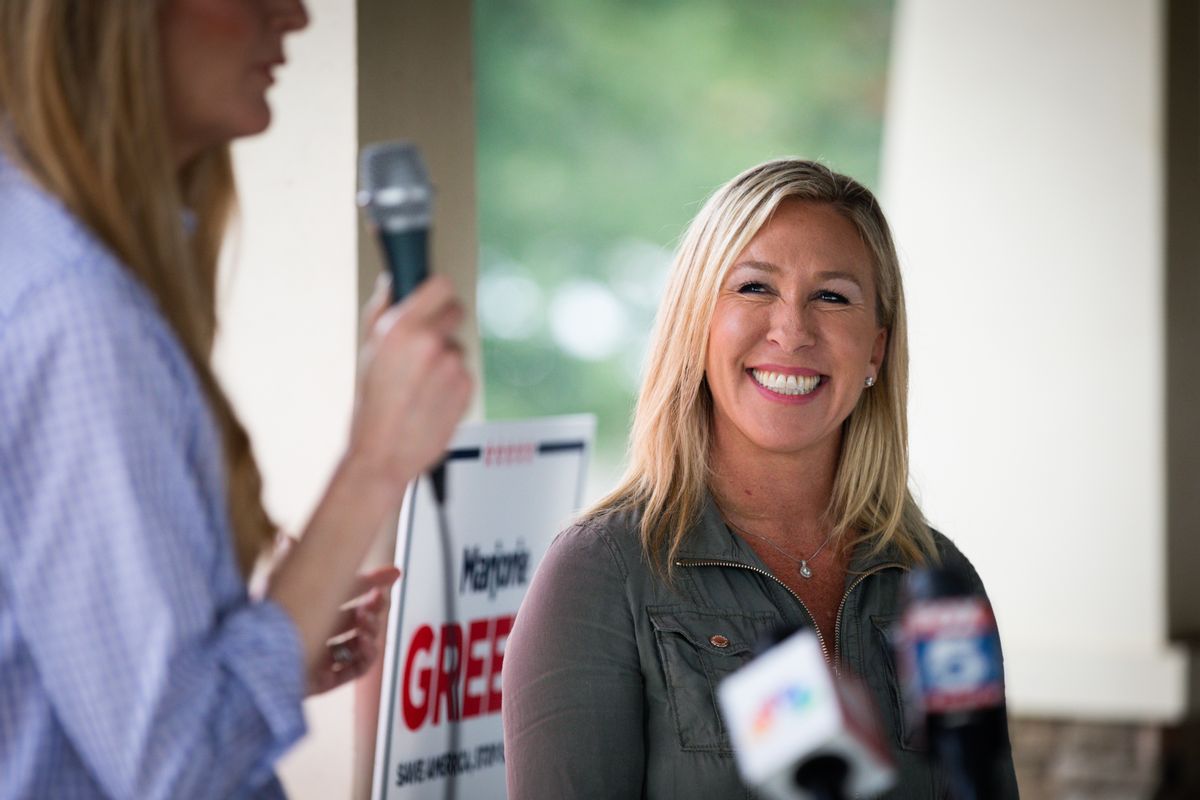 "A Channel 2 Action News investigation has found that Georgia Rep. Marjorie Taylor Greene and her husband have two active homestead exemptions, which is against Georgia law. A homestead exemption is a big tax break any Georgia homeowner is entitled to for their primary residence. It is against the law to file for more than one," WSB-TV reported Friday.

"But Channel 2 investigative reporter Justin Gray pulled records showing that the Greenes are getting the tax break on two different homes in two different counties," the network reported.

WSB-TV had a fascinating interaction when it called the controversial Republican's office.

"In a statement, Greene's office told Gray to mind his own business and called it a 'pathetic smear' when he asked them about the homestead exemptions," the network reported. "Greene still owns a North Fulton county home, but also bought a $610,000 house in Floyd County last year in the 14th Congressional district, which she represents."