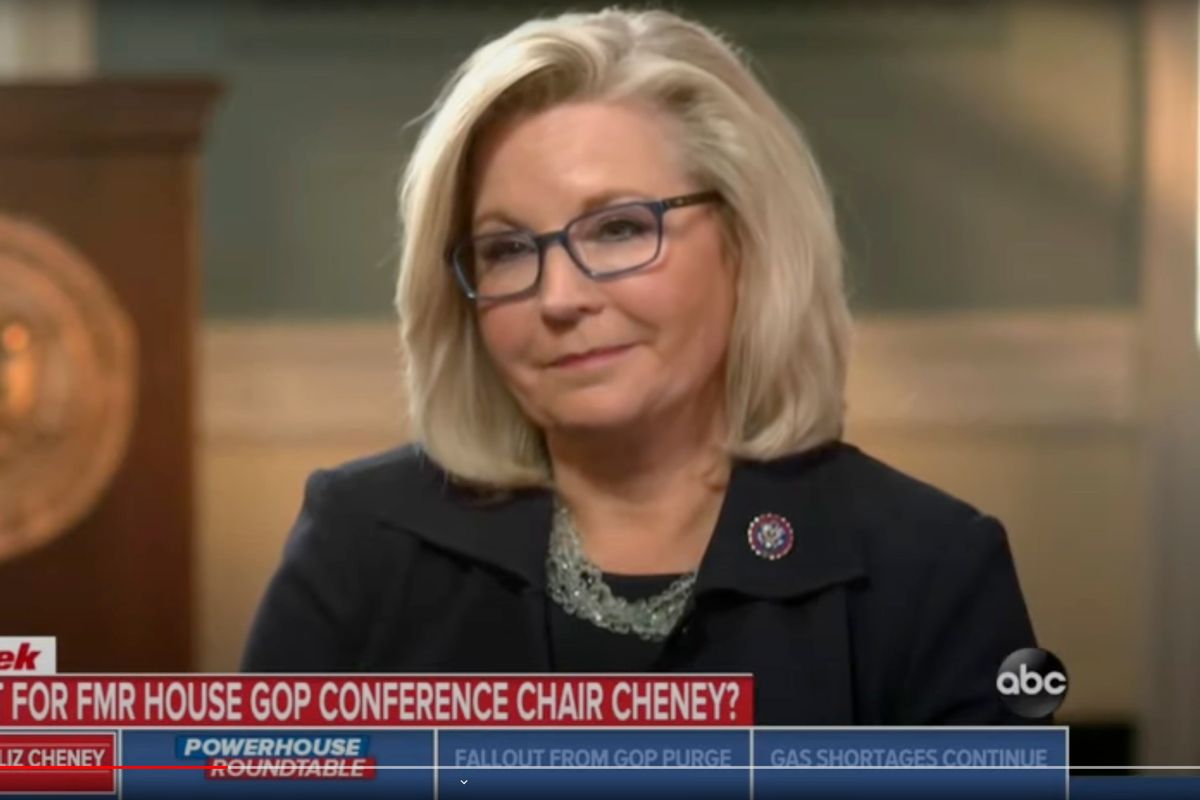 Rep. Liz Cheney (R-WY) revealed on Sunday that some Republicans did not come to her defense while she was being ousted from leadership because of "threats on their lives."

"There was really nobody that came to your defense," ABC host Jonathan Karl noted during an interview with Cheney that aired on Sunday. "You were pretty much alone on this."

"It is very important to stand up for what's right," Cheney replied. "I know that there are many members who have expressed concern about their own security."

Watch the video below via ABC: