Is an iSi cooking tool really worth all the hype?

We've got the scoop on what it is, where to buy it, and ideas for using it at home 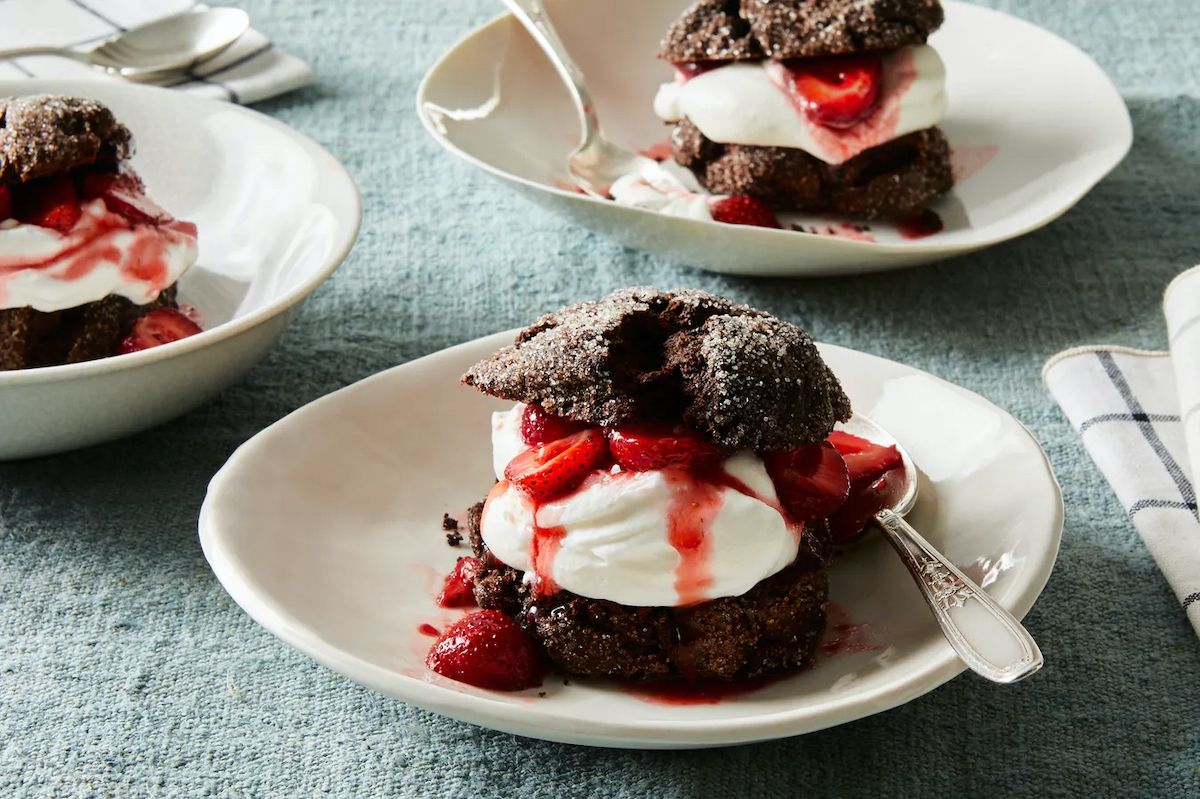 When I worked at a cooking school in Barcelona, a lot of information came at me fast. I was juggling a new language, a new culinary lexicon, a whole slew of new adopted workplace behaviors. I often found myself asking: What's that? Can you repeat that? Can you explain this to me? And then one day: What is that metal thing and why is it called a sifón?

I would soon learn the magic of the sifón, often referred to as an iSi whip tool in English. Essentially, it's a pressurized canister that uses gas to create foams and whips. You fill the bottle with a liquid of your choice and the combination of internal pressure and the force of a small amount of nitrous oxide (N2O) allows a bubbly foam to emerge. For example: In goes heavy cream, out comes whipped cream. Voilà!

I'll admit, it seems like something more at home on an episode of an Iron Chef, but perhaps the iSi whip deserves a place in the kitchen of a home cook as well. Here are a few reasons I fell in love with it:

I'll admit, there is a bit of a learning curve with the tool, but once you get your bearings, it's quite fun to mess around with. I still haven't gotten my own whip tool since leaving the cooking school, but I still think back to those early days, learning to pipe whipped cream, completely shocked at how easily it emerged from the silver sifón.