House Democrat unleashes on Republicans who refuse to "recognize reality" 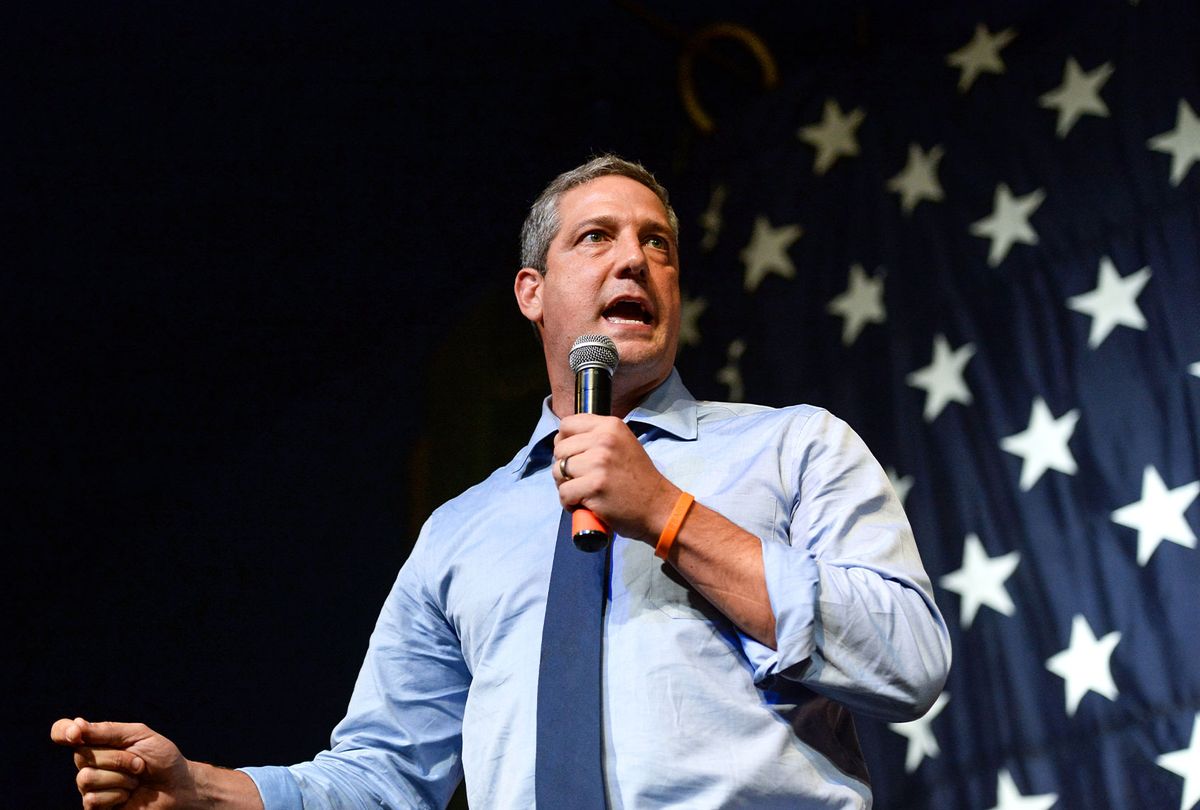 Rep. Tim Ryan (D-OH) unleashed on Republicans during debate over the creation of the Jan. 6 Commission.

Screaming at the top of his lungs, Ryan said, "Benghazi, you guys chased the former SoS all over the country, spent millions of dollars. We have people scaling the Capitol, hitting the Capitol Police with lead pipes across the head, and we can't get bipartisanship. What else has to happen in this country?!"

"We need two political parties in this country that recognize reality and you ain't one of them," he closed as the gavel pounded in the background.

Ryan is vacating his House seat to run for U.S. Senate in Ohio.