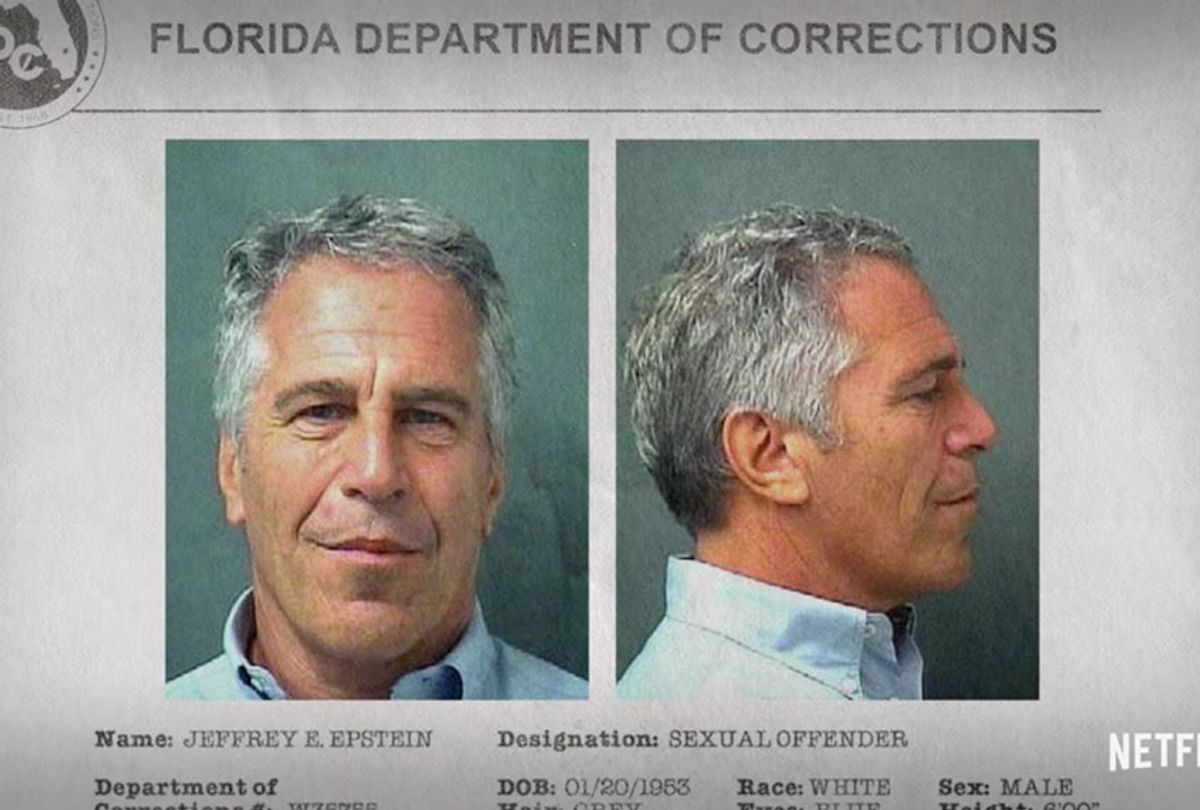 Two Bureau of Prisons guards responsible for watching over deceased wealth manager Jeffrey Epstein at the time he committed suicide have admitted to falsifying records about their work that night.

Tova Noel and Michael Thomas were accused of sleeping and scanning the internet instead of making their required rounds every 30 minutes during their eight-hour shift, and Epstein's cell was just 15 feet from them when he killed himself in August 2019, according to Axios.

"The two have entered an agreement with prosecutors and will avoid jail time," the website reported. "They will instead be subjected to supervised release and 100 hours of community service. They must also cooperate with the Justice Department in an ongoing probe. A judge will need to approve the deal, which could come as soon as next week."

This new development matches previous reporting, which indicated that guards had skipped mandatory checks on Epstein's cell prior to his death.

Epstein, who became infamous over a decade ago after being given a controversial sweetheart plea deal amid an investigation for child sex trafficking, was finally arrested for the full extent of his crimes in 2019.

He was found dead in his cell of apparent suicide at the Metropolitan Correctional Center in New York City, which — given the top security measures at the facility and the supposed requirement he be on regular watch — led to a raft of conspiracy theories questioning whether it had really been suicide or even whether he was really dead.