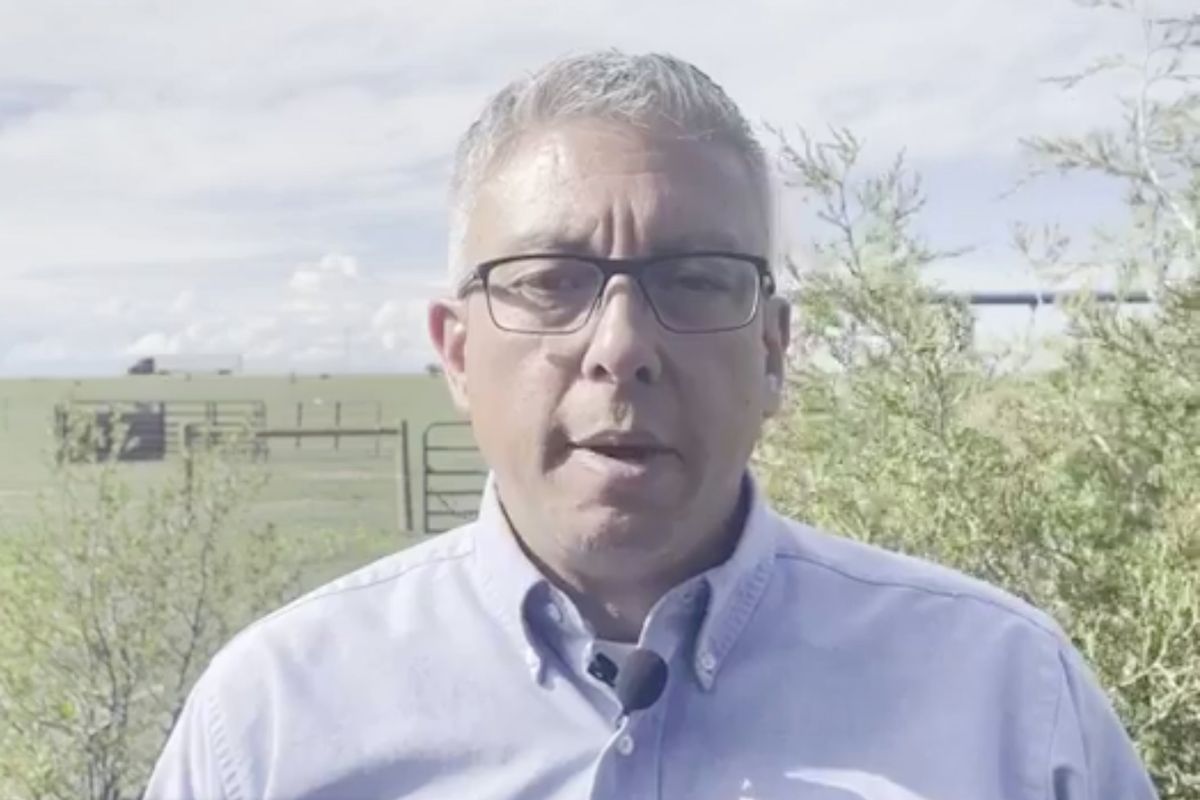 One of Rep. Liz Cheney's (R-WY) primary challengers has confessed to impregnating a 14-year-old girl when he was younger.

Blaming the girl, saying "girls get pregnant," Republican Anthony Bouchard said he wanted to get out ahead of what he knew would become a controversy in his campaign," reported the Casper Star-Tribune.

The Facebook video he released, called "Senator Bouchard takes on the fake news media," claimed "I was young" and "you've heard those stories before. She was a little younger than me, so it's like the Romeo and Juliet story," he said, neglecting several glaring differences like the Shakespearean characters were fictional and neither was running for Congress in the so-called "family values" party.

Bouchard and the girl married and three years later, when the girl was of legal age, she divorced him.

The mother of their child then committed suicide when she was 20 years old. Bouchard claimed it wasn't related to him or their son.

"Sadly, he's made some wrong choices in his life," Bouchard said of his first child. "He's almost become my estranged son. Some of the things that he's got going on his life, I certainly don't approve of them. But I'm not going to abandon him. I still love him. Just like when he was born."

Yahoo News listed Bouchard as the "long-shot" opponent in the race with "tough odds" against Cheney.

"Liz Cheney's long-time opposition to President Trump and her most recent vote for impeachment shows just how out-of-touch she is with Wyoming," Bouchard said in a statement on his website. Cheney had more than a 92 percent voting record with Trump.

Read the full report from The Casper Star-Tribune here.