Sexual misconduct in film and TV: how intimacy coordination can help to address the historic issue 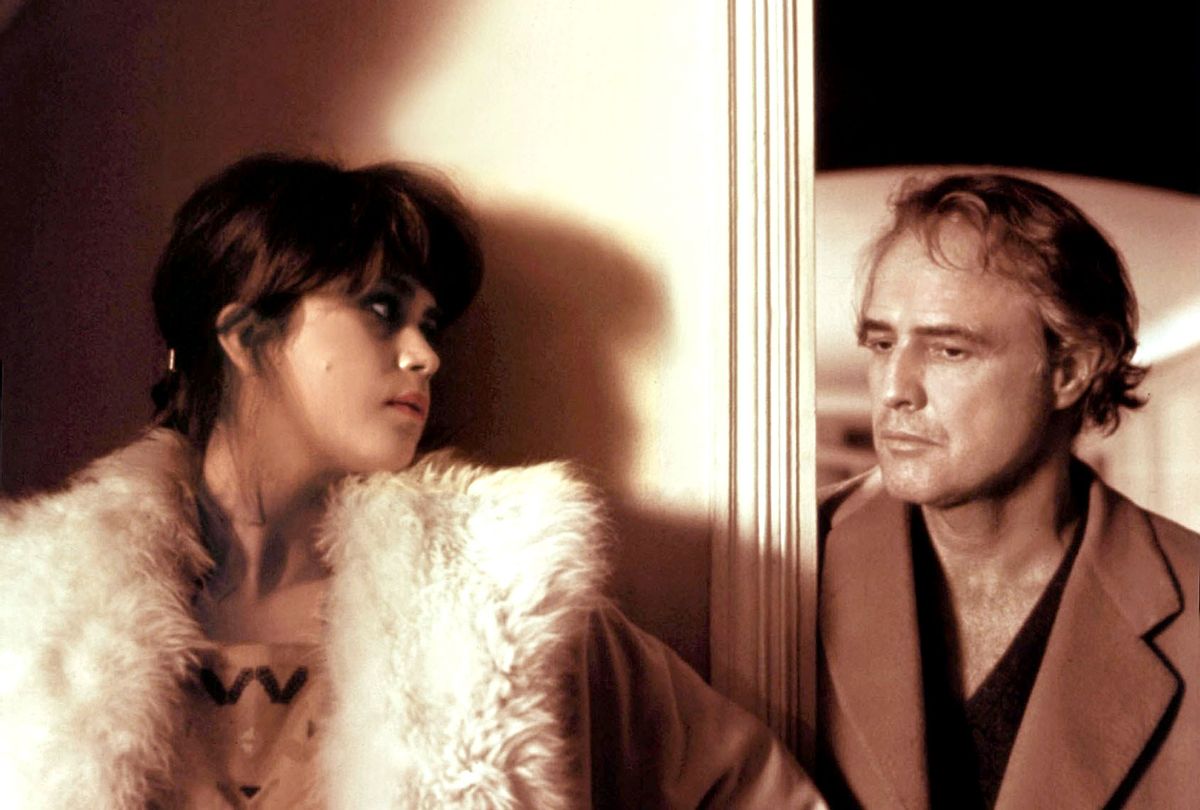 Allegations of serial sexual misconduct by more than 20 women against British actor, director and producer Noel Clarke have revealed a grim picture about the state of the UK film and television industries. At time of writing, more women have come forward.

Four years after the Harvey Weinstein scandal and the rise of the #MeToo movement, it's clear there's still an extraordinary amount of work that needs to be done to make film and television production cultures safe for workers - especially women.

As feminist media studies scholars who recently began a two-year study into intimacy coordination in UK television culture, we believe that intimacy coordinators play an essential part in wider efforts to stop sexually predatory and abusive behavior in entertainment.

What do intimacy coordinators do?

Intimacy co-ordinators help to plan and choreograph intimate scenes (including sex scenes), mediating between actors and a range of roles – including writers, directors, costume designers and prop departments – to ensure that actors feel comfortable with every aspect and stage of the process.

Intimacy coordination ensures that on-set production practices are safe for all involved and that intimate and sexual representations are handled transparently and with care. While this role was developed prior to the #MeToo and Time's Up campaigns, it's taken on greater significance following heightened awareness of gendered abuses of power in film and TV.

Testimonies of abuse in this field draw attention to the fact that these aren't isolated incidents, but rather part of a pattern of behavior. As with Weinstein, in cases like these it's alleged that many industry figures are aware of sexually abusive and inappropriate conduct and yet do not speak out. While the silence of bystanders is often framed as cowardice or moral failure, there are structural reasons that allow those who abuse their power to "hide in plain sight.

Although it's imperative that abusers are held accountable for their actions, it's equally vital that reports about sexual abuse in British film and TV are positioned in relation to a wider context of gendered structural abuse and workplace harassment in the sector.

There's a long history of female actors being treated as objects on and off screen. In her recent memoir, "The Beauty of Living Twice," Sharon Stone reflects on what it was like to perform sex scenes as an actress in the 1990s. On the set of Basic Instinct (1992), which Stone starred in, the actor has recounted how she felt manipulated into the infamous police interrogation room vagina-shot, which she saw on screen for the first time in "a room full of agents and lawyers."

On a Desert Island Disc episode from 2000, Kathleen Turner told then host Sue Lawley that when she first arrived to shoot for "Body Heat" (1981) director (Lawrence Kasdan) expected her to do a nude scene without advance warning. When she expressed how nervous she was, her male co-star, William Hurt, reportedly pulled her aside and told her to drink a bottle of wine to relax herself. Though Turner frames the anecdote as humorous rather than abusive, it indicates a casual lack of regard for female actors around shooting sex scenes.

It's important to remember what it was like for actresses in the pre-intimacy coordination world - and often continues to be like for them without well-established production guidelines. That it's taken so long for the male-dominated entertainment industry to allow space for such a role, let alone grant intimacy coordination the cultural legitimacy it deserves, is telling.

A culture of consent

Among many disturbing revelations about sexually predatory and abusive behavior in the British film industry are accusations of coercing women into performing naked auditions, filming women without their knowledge and sharing video footage of these auditions with others.

Following allegations against Clarke, Kaya Scodelario, the former star of UK teen drama, Skins (2007-2013), posted a Twitter thread in which she recounted being asked to take all her clothes off for a first audition with a big-name director (who she has yet to name publicly). She explained that it was only her agent's refusal to let this happen that saved her from an exploitative - and potentially dangerous - situation.

Intimacy coordinators have also been using Twitter to advise actors that no screen tests or auditions should ever involve nudity. As Lizzy Talbot, an intimacy coordinator who worked on the set of Bridgerton, tweeted important information:

Ita O'Brien, author of the Intimacy on Set guidelines and a forerunner of intimacy coordination, has also issued a statement calling for the dismantling of toxic behavior and abuses of power in the industry.

In response to recent allegations, charity Time's Up UK highlights how important it is to organize around "safety guidelines to help people working in entertainment understand they have (…) a right to report sexual harassment and misconduct, free from prejudice and fear." In the largely freelance and highly competitive film and television sector where speaking out has traditionally led to fears of being blacklisted, this advice is particularly important.

But intimacy coordination isn't the sole answer to fixing structural inequalities. Nor is it the only way to make women safe in an industry with such stark gendered power imbalances, especially as some allegations of abusive behavior take place off set. What it can help with, however, is establishing clear guidelines around what is and isn't acceptable. That includes seeking explicit consent, looking at approaches to auditions and screen tests, requiring greater transparency over the filming processes of intimate and sexual scenes, ensuring closed sets and advocating for actors' boundaries to be respected. Prioritizing these measures is an important – and necessary – step forwards.