"Wait a second. I hosted the first episode of the season, that feels like six years ago" 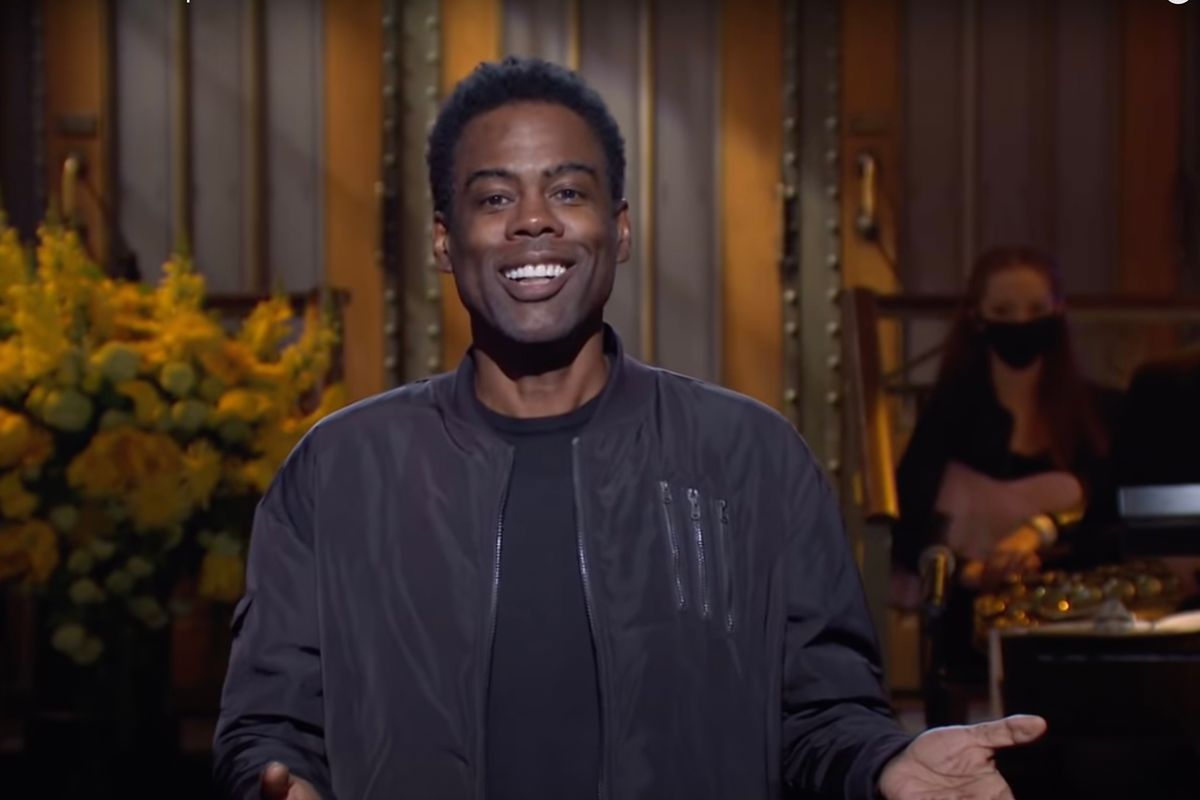 NBC's "Saturday Night Live" dispensed with the show's traditional opening skit to reflect on the difficulty of putting on a sketch comedy production during a pandemic.

The shows stars discussed the difficulties — and then Chris Rock showed up.

"Wait a second," Rock said. "I hosted the first episode of the season, that feels like six years ago."

"Here's how messed up the world was when I hosted. I wanted Kanye West to be the musical guest, but he couldn't because he was running for president," he said. "Remember that?"

"Then the election was over. [Trump] loses, right? Big moments for SNL. clearly the right time to leave, to end the season. but no. these idiots did 12 more shows. even Jim Carey knew it was time to go home," he said.