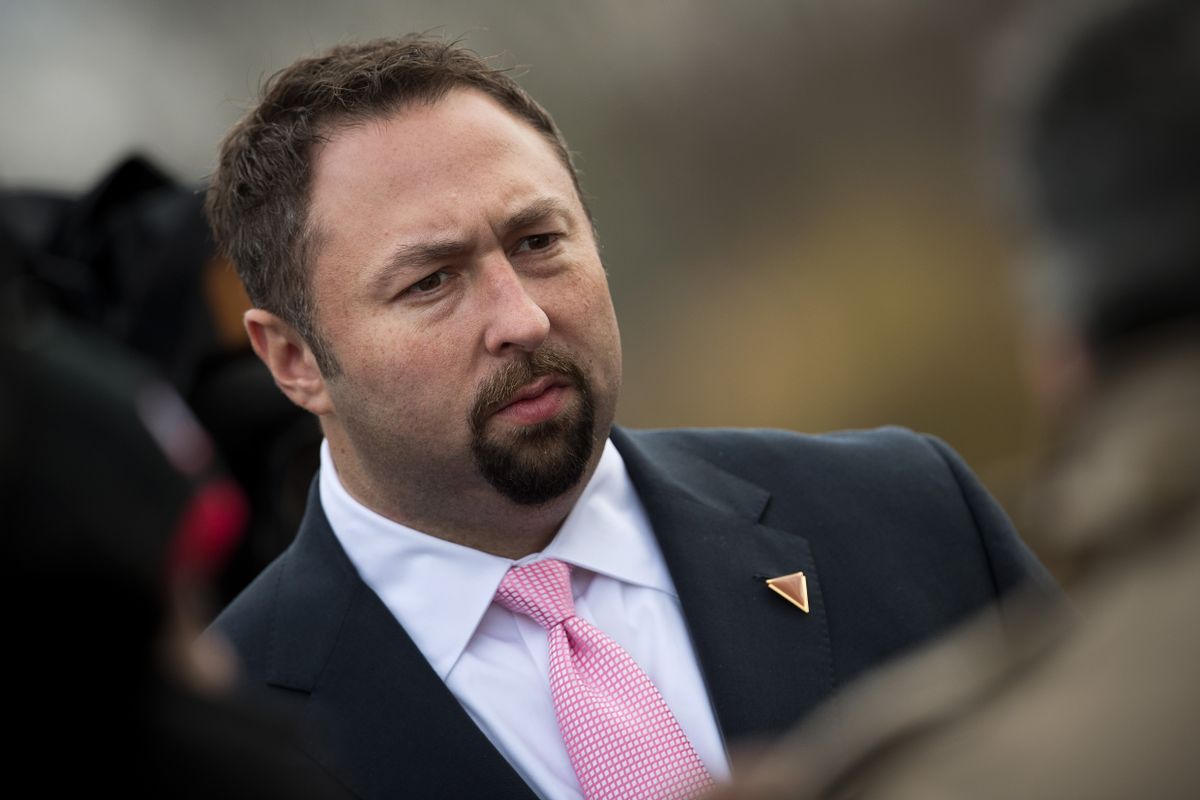 An aide to former president Donald Trump was ordered to pay legal expenses for a media company he sued, and social media users reacted with shock and horror over the allegations against him.

Trump spokesman Jason Miller was ordered to pay $42,000 to G/O Media after his $100 million defamation suit was tossed in 2019, when a judge found that the now-defunct website Splinter had accurately reported the contents of court documents in his custody battle with former Trump campaign operative A.J. Delgado.

"In an explosive new court filing, Delgado's legal team alleges that Miller — prior to their own high-profile extramarital romance — carried out an affair with a woman he met at an Orlando strip club," the website reported in 2018. "Additionally, the court documents claim, when the woman found out she was pregnant, Miller surreptitiously dosed her with an abortion pill without her knowledge, leading, the woman claims, to the pregnancy's termination and nearly her death."

An appeals court ruled the reporting was protected under New York law, and a federal judge in Florida ordered Miller to repay the website's parent company legal fees in the case.