In a huge advance for gene therapy, inserting algae genes in a human partially cures blindness

"People thought I lost my mind to propose to put genes from algae [in] humans," researcher Botand Roska tells Salon 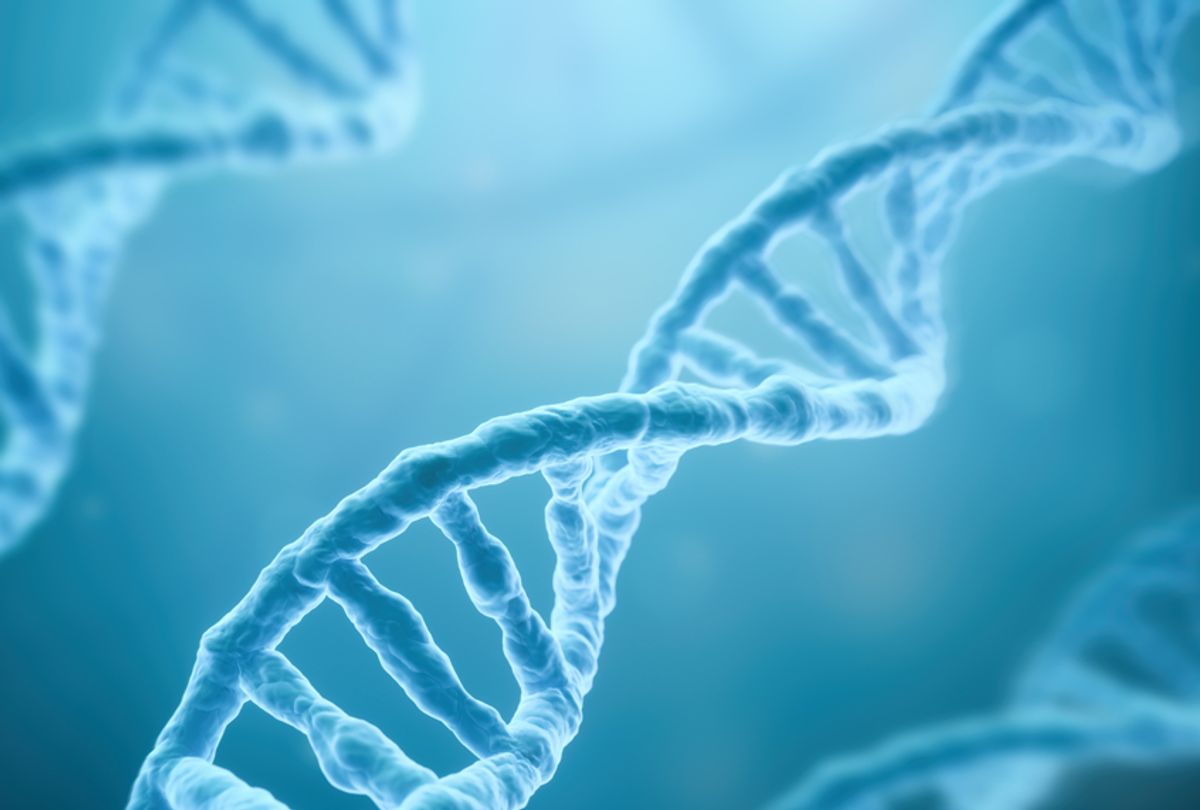 Dr. Botand Roska remembers the slight all too well. The Hungarian biomedical researcher, who currently works for the University of Basel in Switzerland, was at a conference where he described a radical gene therapy proposal that he believed could one day help blind people.

"People at the conference thought that I lost my mind to propose to put genes from algae [in] humans," Roska told Salon by email. "Indeed, one participant told me that he hopes that I do not think seriously that this approach will be ever used in humans." Roska says his colleague's words were a let-down.

A few days later, Roska recalled, he was approached by French ophthalmologist Dr. José-Alain Sahel, who currently chairs the Department of Ophthalmology at the University of Pittsburgh School of Medicine. Sahel liked Roska's idea and instilled confidence in the young scientist.

"This collaboration which also turned into a close friendship became a very important one in my research and personal life," Roska told Salon.

The collaboration has also borne fruit, very much in line with that young scholar's wild-eyed vision. As detailed in a recent study published by Roska, Sahel and a team of researchers in the scientific journal Nature Medicine, the team was able to partially restore a blind 58-year-old man's vision using their gene therapy approach. The patient suffers from retinitis pigmentosa, a vision disease caused by genetic mutations which damages light-sensitive cells in the retina at the back of the eye. Some victims become totally blind, while others only have their vision partially altered. One out of 4,000 people worldwide have retinitis pigmentosa.

In their experiment, Roska and his colleagues engineered a light-sensitive protein called ChrimsonR, which is found in unicellular algae, and then inserted them into modified viruses that were injected into one of his eyes. With the viral vectors hopefully positioned to make the cells in the patient's retinas sensitive to yellow-orange light, the patient began to wear special goggles that projected an intense amber image onto his retina. This type of light-based gene therapy, in which the light itself is used to control neurons, is known as optogenetic therapy. Other types of gene therapy include traditional gene therapy, which simply replaces an unhealthy gene with a healthy one, and gene editing that more precisely alters genes within DNA strands.

The experiment appears to have worked. After months of building up ChrimsonR in his retinas, the patient described marked improvements in his vision. He was able to more effectively count, distinguish between objects and physically manipulate his environment through his sense of vision. It was, as the authors wrote in their report, "the first reported case of partial functional recovery in a neurodegenerative disease" after the specific type of gene therapy that they used.

Gene therapy has had a rather bumpy history. The concept burst onto the scene in the scientific community in 1972 after American scientists Dr. Theodore Friedmann and Dr. Richard Roblin published a paper called "Gene therapy for human genetic disease?" At first, it was billed as a holy grail of sorts for medicine, as it would theoretically allow for the correction of genetic diseases by altering the patients' DNA entirely to edit out the errant genes that caused disease.

After finally being sufficiently developed such that scientists began cautiously using it in 1990, the theoretical treatment suffered a major blow to its public perception in 1999, when an 18-year-old named Jesse Gelsinger died during an experimental procedure. It has taken years for governments to start approving gene therapy treatments, with advances in viral vector technologies (the ones that allow the modified genes to be stored in viruses like the ones injected into the blind patient's eye) slowly soothing regulators' fears.

"Gene therapies appear to be becoming more tailored to highly specific targets, with fewer noted side effects, as seen with this study and similar ones (including the CRISPR trial for sickle cell anemia)," commented Dr. Andrew G. MacLean, an associate professor of microbiology and immunology at Tulane National Primate Research Center. (MacLean was not affiliated with the study.) "The early years of gene therapy had some unfortunate false starts," he noted.

"Every new endeavor comes with great challenges, but ophthalmology applications of gene therapies, which are currently being developed under the leadership of Dr. Jean Bennett at the University of Pennsylvania, demonstrated safety and efficiency for vision restoration, paving the way to the approval of the first gene therapy," Dr. José-Alain Sahel told Salon by email. "Many clinical trials testing efficacy and safety of gene therapies for vision disorders are ongoing, and it's a very exciting time to be in this line of research."

He later added, "Gene therapy is an emergent, promising and fragile field. We are still in the beginning of a very long road, but the future looks bright and full of possibilities."

Roska echoed Sahel's observation about the potential implications of their study — and the fact that they are only at the beginning.

"We need to study more patients and we need to refine the method," Roska told Salon. "But at the end of the road we would like to target patients who lost vision due to photoreceptor disease and restore some visual function."

MacLean, as an observer, was also cautiously optimistic.

"This is the first step down the road to a potential treatment for a progressive blindness, and I am encouraged that this appears to be a long-lasting therapy (at least several months), using a vector that is tolerated," MacLean explained. He marveled at how the patient was able to do much of the training on his own because of COVID-19 era restrictions, describing it as a "phenomenal breakthrough" that "his brain had to relearn what the signals from his eyes were conveying."

MacLean did mention that the ChrimsonR treatment had at least one "drawback." "It took some time (seven months) before the patient noted a marked improvement," he noted. "The particular design of this study requires the use of highly specific goggles, but down the road, this design could be improved further."