The most Googled "Game of Thrones" characters in America, state by state

Daenerys is the most searched name, but why are some states searching for Littlefinger and Joffrey? 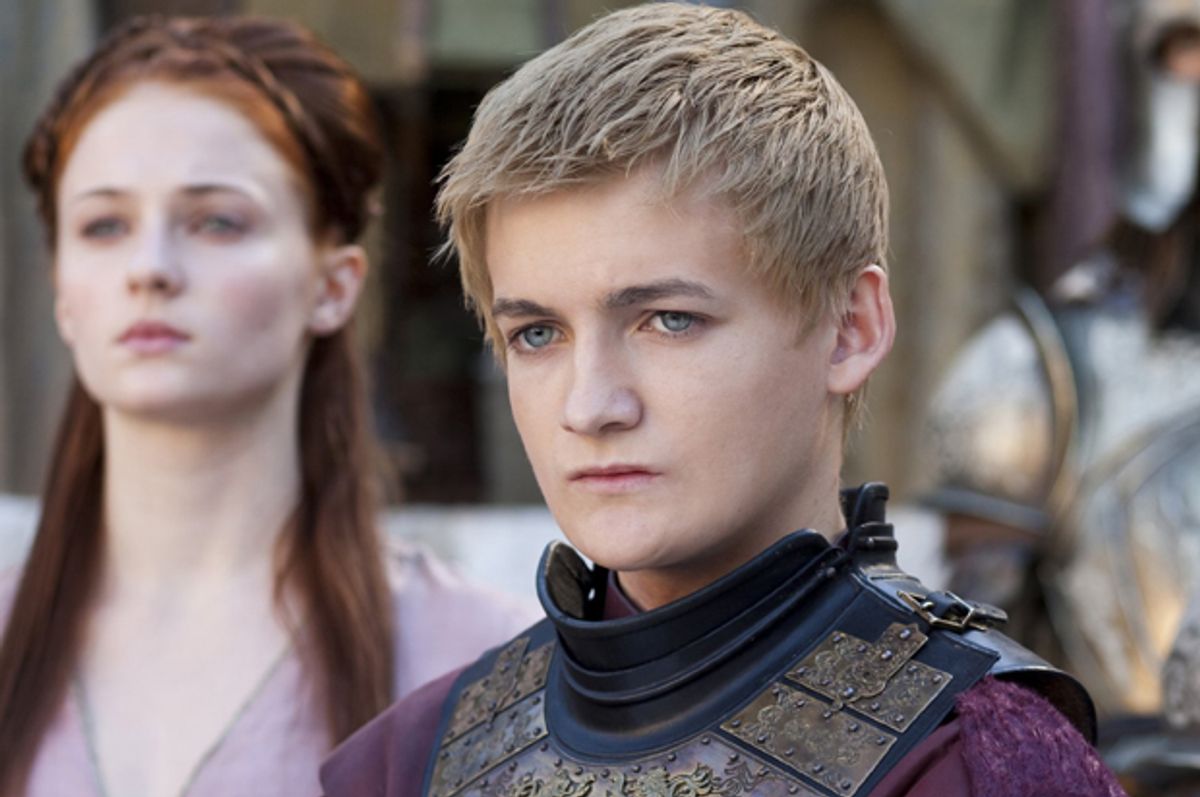 Not long ago, Century Link compiled a list of the 25 most iconic "Game of Thrones" characters, and then looked at the Google Trends search volume for each over the past five years, breaking it down by region. The result? This reasonably authoritative and very entertaining graphic cataloging which states search most for which character, aka, "What is each state's favorite 'Game of Thrones' character?"

I remind you that all results are final. For instance, I didn't think my favorite character was Joffrey Baratheon, of all people, but as a Chicagoan, I have no choice but to accept the truth: 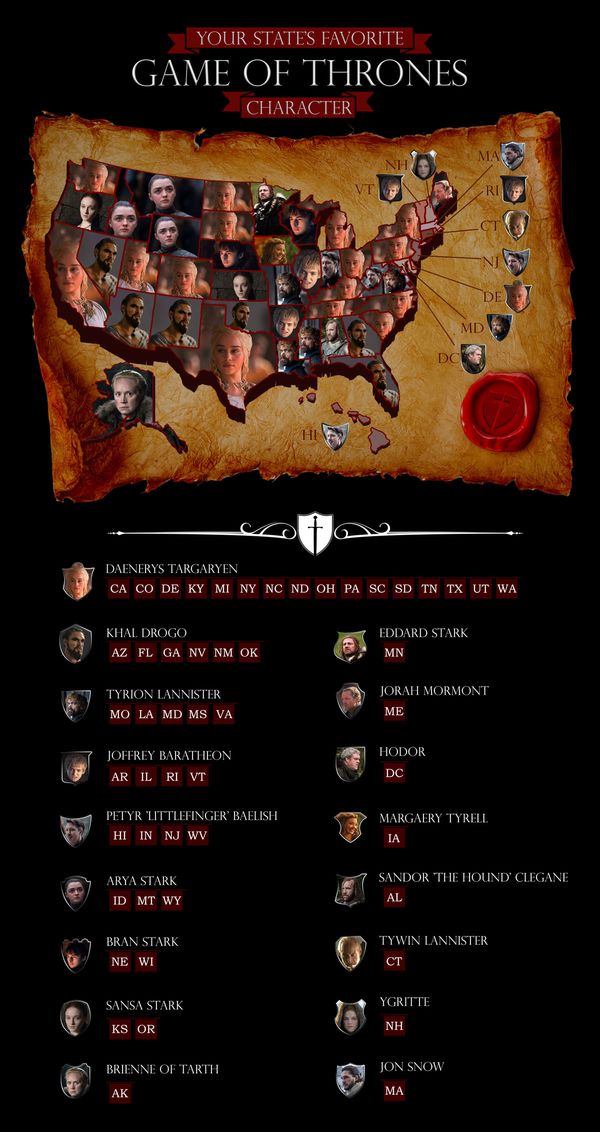 Joffrey Baratheon is the most-searched for character in four different states? That surprised me. Although it may not be quite as surprising as finding out that only Massachusetts likes Jon Snow. I figured he would be at the top of a lot of most-searched-for lists and possibly even walk away with the most states under his belt, but that honor easily goes to Daenerys Targaryen, who's the favorite of fully 17 states, including big ones like Texas, California and New York. All hail the Dragon Queen!

Also interesting that major characters like Cersei and Jaime Lannister are nowhere to be found on this list, and that Khal Drogo still comes in second to Daenerys despite only being on the show for one season. And Hawaii, Indiana, New Jersey and West Virginia: what are you all doing searching for Littlefinger? Not that I can talk living in Illinois, where we all love Joffrey.