Trump Organization witnesses are prepping for testimony with prosecutors: report 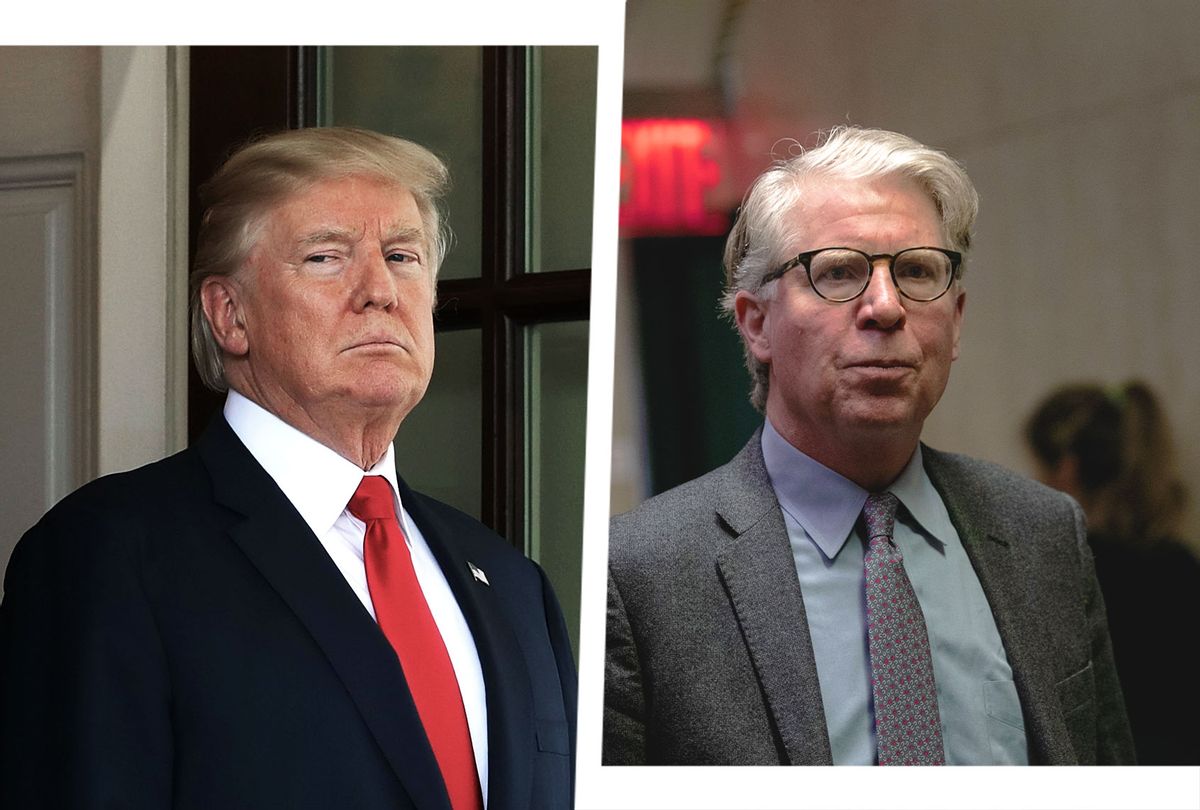 According to a new report by ABC News, the move indicates that the investigation, led by Manhattan District Attorney Cyrus Vance Jr., has entered into a more advanced stage and that Vance may now be moving on from evidence collection to a formal indictment.

"It's very rare for there to be a special grand jury empaneled in Manhattan supreme court and for that jury not to consider charges at some point," Daniel Alonso, a former chief assistant district attorney in the Manhattan district attorney's office, told CNN.

Adam S. Kaufmann, who was the chief of the office's investigative unit, echoed that "it really suggests they've reached a point in their investigation where the district attorney believes there's evidence of a crime." He added: "You don't empanel a special grand jury unless you think you have a viable case."

Vance's investigation dates back to August 2019, when the district attorney subpoenaed Trump's accounting firm, Mazars, for documents related to Trump's personal and business tax returns on suspicion that Trump may have inflated the value of his real estate assets to secure low-interest loans and underserved tax breaks. Trump has since fought tooth and nail to block the probe in court, but his efforts have mostly been shot down, as Salon reported.

Also in ambit of Vance's probe is Trump's alleged hush money payments made to various women with whom the former President has alleged extramarital affairs, as well as the Trump Organization CFO Allen Weisselberg, who may have illegally taken advantage of company perks for his family.

In an MSNBC interview on Tuesday, former federal prosecutor Harry Litman expressed a fair amount of confidence that the case is not looking in Trump's favor. "The grand jury's going to get everything and that's true," said Litman. "We know that the — that was the inception of the case, but then, they got the mother lode. They got the tax returns, going back and forth to the Supreme Court twice to get them."

"This is purely political, and an affront to the almost 75 million voters who supported me in the Presidential Election, and it's being driven by highly partisan Democrat prosecutors," the former President declared.

The jury is set to meet three days a week over the course of three to six months.