The 50 most streamed one-hit wonders 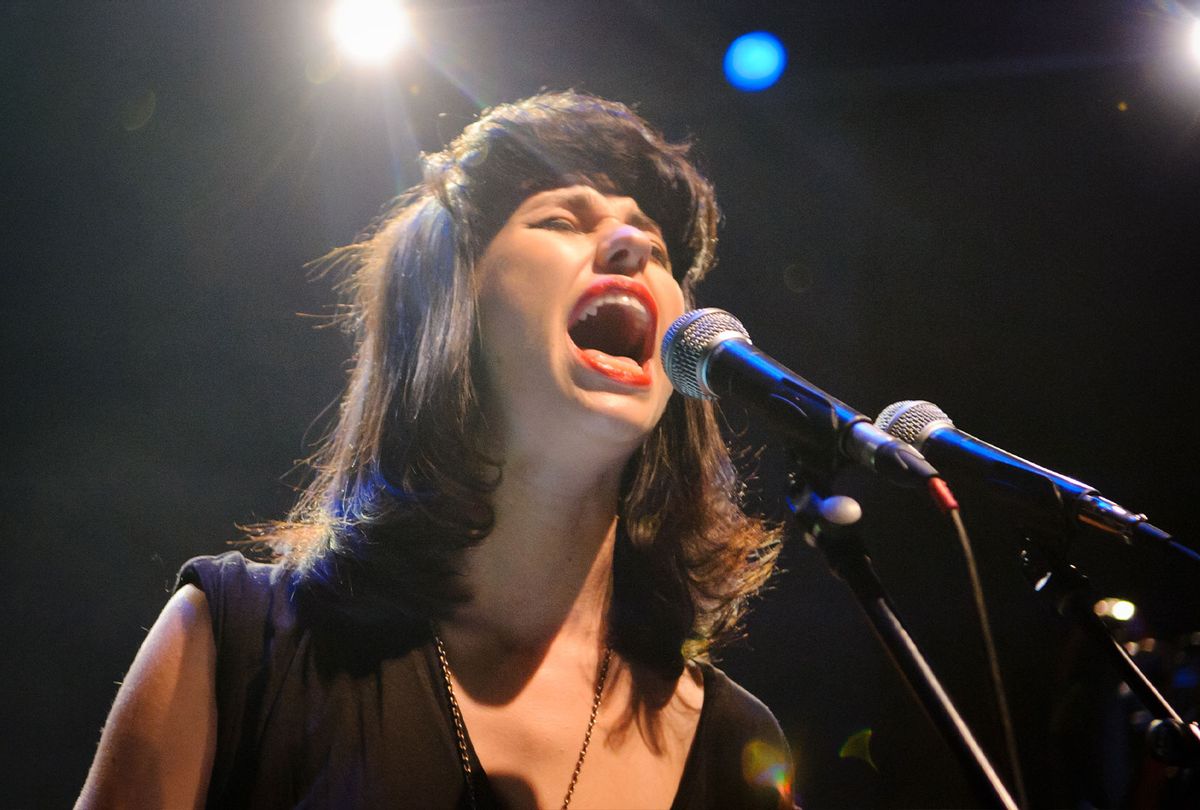 In 2011, mainstream music listeners were introduced to Belgian-Australian singer-songwriter Gotye through his cross-genre chart-topper "Somebody That I Used to Know," featuring Kimbra. Though he's released plenty of other music since then, he has fallen short of recreating the magic of that one unforgettable indie breakup ballad. This has inspired many people to make the exact same joke about Gotye's now being somebody that we used to know.

As a one-hit wonder, however, he's among the best. UK-based broadband comparison service broadbandchoices.co.uk compiled a list of the 50 most popular one-hit wonder songs based on the 20 most followed one-hit wonder playlists on Spotify. After ranking the hits by number of Spotify streams, "Somebody That I Used to Know" won the unofficial blue ribbon with more than 810 million plays.

You could probably divide the list into three categories: Songs Whose Titles and Artists You Recognize; Songs Whose Titles You Recognize But Whose Artists You Swear You've Never Heard Of; and Song You Don't Recognize By Title or Artist (But Would Definitely Know Them If You Heard Them). For anyone around during the 1990s, "MMMBop" by Hanson — number 31 on the list — likely falls in the first category, and diehard Hanson fans might even claim the band isn't a one-hit wonder at all.

Unless you're especially well-versed on the Second British Invasion, you may not remember (or maybe you never knew) the name of the band behind 1982's "Come on Eileen." The perennial pub banger, in fourth place, was recorded by Dexys Midnight Runners. Other songs that often fall in that second category include "Macarena" by Los Del Río (46th place) and Eiffel 65's "Blue (Da Ba Dee)" in 10th place.

See how many one-hit wonders and their hits you recognize in the full list below. And to help jog your memory about all the songs you'd remember after the first few bars, broadbandchoices.co.uk has also created a Spotify playlist with all 50 hits, which you can listen to here.