It seems not everyone is welcome in Central Perk overseas 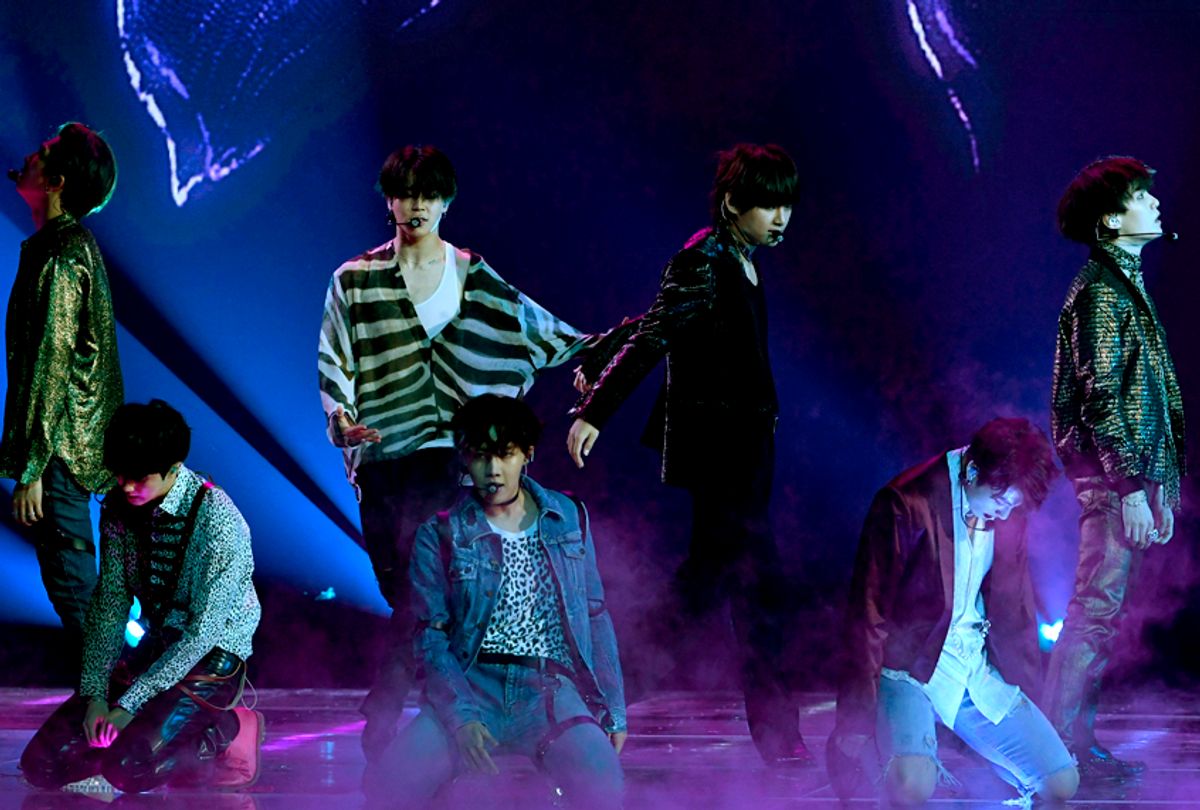 HBO Max's "Friends" reunion special has finally arrived and, as expected, has given fans plenty to discuss! The long in the works special was a true treat for fans of the classic NBC comedy and it was truly chill-inducing seeing the original cast of Jennifer Aniston, Courteney Cox, Lisa Kudrow, Matt LeBlanc, David Schwimmer, and Matthew Perry back together after all these years.

Fans seem to have truly enjoyed the special with the biggest complaint among viewers being that it simply wasn't long enough. It's understandable to want more after waiting so many years for the reunion to become a reality, but with a runtime of 104 minutes the reunion tapped out just under two hours which is admittedly longer than we anticipated.

And no minute was wasted in the special either. HBO Max managed to pack an incredible amount of content into the Friends reunion special including cameos from several A-listers. Unfortunately, it seems those located in China have been cheated out of appearances from three of the special's biggest names with BTS, Lady Gaga and Justin Bieber all being scrubbed from the special.

As reported by CBS News, while the "Friends" reunion special is being offered to China-based fans via a handful of unofficial streaming sites, the episode has been censored with the streamers choosing to erase all signs of BTS, Gaga and Bieber from the reunion.

So why exactly have BTS, Lady Gaga and Justin Bieber been cut from China's version of the "Friends" reunion? While no official reasoning has been provided, it is believed the trio's presence in the special was erased due to past controversies surrounding the artists.

BTS in particular faced backlash in 2020 over comments made by one member of the group about the Korean War. At the time, the band's leader's remarks over South Korea's shared "history of pain" with the U.S. caused a stir in China and even led to the loss of commercial partnerships.

While it was perceived the controversy has blown over, the decision to erase the band from the "Friends" special seems to suggest otherwise.