Sean Bean happy to learn how "Game of Thrones" ended: “Good for them”

The actor approves of how Winterfell's remaining offspring ended up 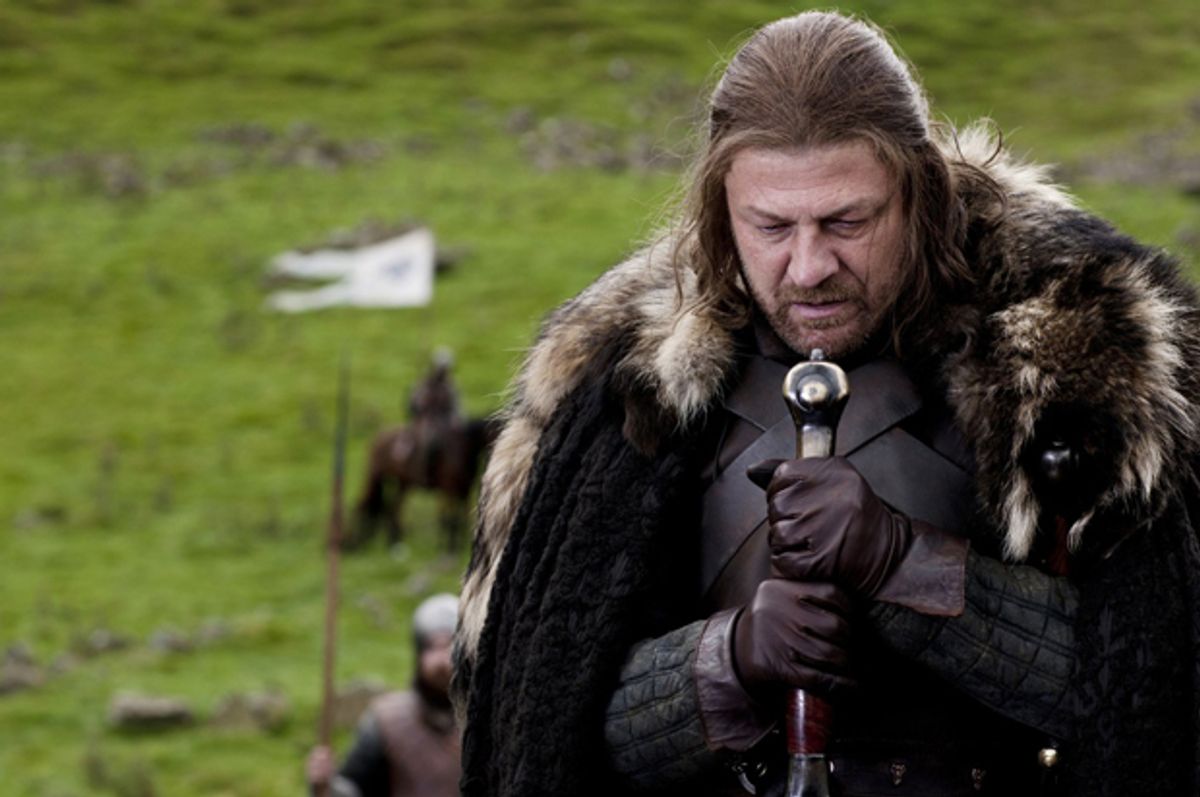 Sean Bean only played Ned Stark for one season on "Game of Thrones," but he cast a long shadow over the series. Several of his children died, but others lived to see the end of the tale, and the kingdom he ruled over in the name of the king — the North — ended up emancipating itself from the rest of Westeros.

The Times recently asked Bean if he thought the North seceding from the Seven Kingdoms reminded him of Brexit. As it ends up, the actor hadn't seen the final season and didn't think he was qualified to weigh in. "What happened?" he asked. The Times worried about spoiling the show for Bean in case he wanted to watch it in its entirety at some point, but he wasn't worried about it. "I'll have forgotten by then, go on."

And so The Times explained what happened, detailing how Bran Stark became Lord of the Seven Six Kingdoms and Sansa Stark became Queen in the North. "So did Winterfell stay separate? Oh, good for them."

It's always funny to hear that an actor didn't watch the thing they were a part of, but it shouldn't be, because it's a job and not actually their life. Also, Bean was only on the show for one season, so it makes sense he'd check out after that; guy's busy.

Also, good to know the man who played Ned Stark approves of what became of Ned's children. Probably best not to bring up Robb and Rickon.