Fewer people are naming kids Karen, and we think we know why

As of last year, the name has became synonymous with white women privilege 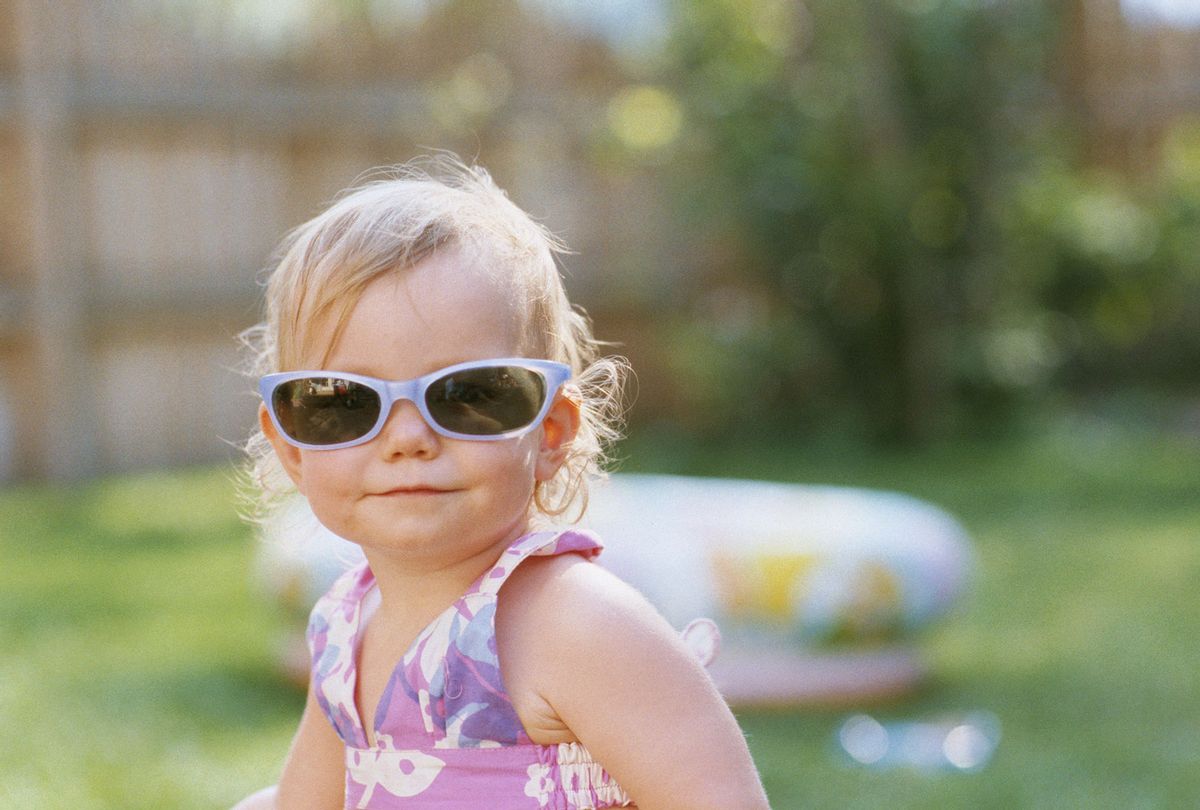 The name Karen had already been making the internet rounds for a while now, mainly to be used as generic name to be uttered in exasperation, such as by a hungry shiba inu. However last year – following a recurring wave of white women calling the police on Black people for no reason beyond racism – social media quickly assigned the label "Karen" to white women who capitalize on their white women privilege to call the cops, ask to speak to the manager and like behaviors. The label has clearly stuck, because it's affecting many American parents' choices about what to name their children, The Huffington Post reported this week.

According to the latest numbers released by the Social Security Administration, throughout 2020, the name Karen fell 171 spots on the popularity list, from 660 to 831. On top of that, only 325 babies were named Karen last year — a whole 439 fewer than the number of babies named Karen in 2019. And as for the stereotype that "Karens" are mostly middle-aged women, Karen was the third most popular name for girls in 1965, and there were almost 33,000 newborn Karens that year.

There's obviously no confirmed reason for the decline in popularity of the name Karen, but considering 2020 wasn't exactly a banner year for the name, we might be able to venture a guess.

Beyond social media, Urban Dictionary itself defines a "Karen" as a "middle-aged woman, typically blonde, who makes solutions to others' problems an inconvenience to her although she isn't even remotely affected." Jumping off of this, the comedian Ziwe made a point to talk to a number of women named Karen for a cringe-worthy spot on her Showtime series:

Of course, "Karen" is also inextricably linked to white femininity and privilege, and its potentially to subject others to harm ranging from inconvenience and annoyance — especially for service workers — to literal violence, if a white woman choose to call the police.

As of last month, Amy Cooper, the Central Park "Karen" who went viral for calling the police on a Black man for the great crime of bird-watching, is suing her former employer that fired her after the incident for "racial discrimination" against her, a white woman.

While women who embody the "Karen" model are an internet punchline at this point, scholars and thought leaders have also often pointed out the long history of white women weaponizing fear and racist safety concerns to harm and police Black men in this country. White women, white feminine identity, and the "protection" of white women played a central role in the widespread lynchings of the 19th and 20th centuries, as well as segregation later on.

So, in other words, the "Karen" label comes with a lot of baggage that many parents may understandably want their children to steer clear of.