The film is directed by Morgan Neville, who directed the Fred Rogers documentary "Won't You Be My Neighbor?" 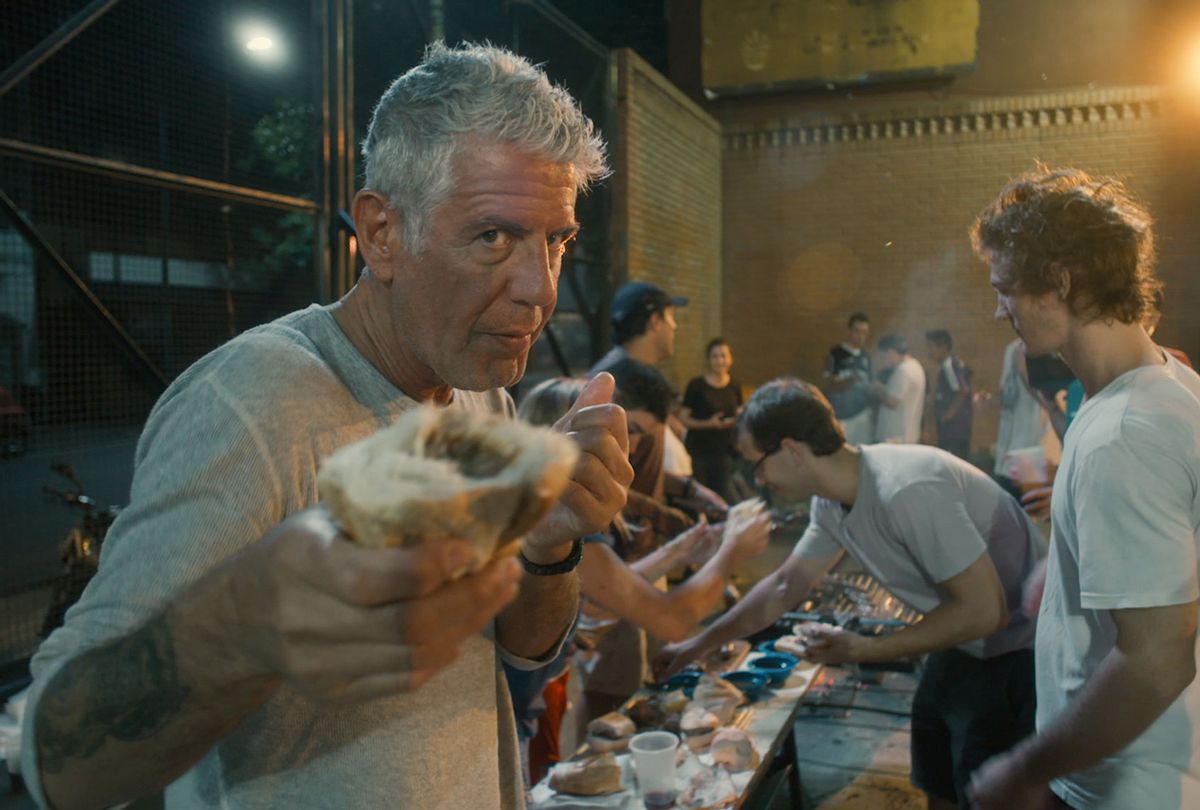 "One minute I was standing next to a deep-fryer. The next, I was watching the sunset over the Sahara," the late chef, author and TV host Anthony Bourdain once quipped. "What am I doing here?"

A new documentary from Academy Award-winning filmmaker Morgan Neville — "Roadrunner: A Film About Anthony Bourdain" — will explore the answer to Bourdain's question, illuminating how a once-anonymous chef became a world-renowned cultural icon.

In the official trailer, which was released on Thursday, archival footage shows Bourdain being recognized around the globe by fellow culinary professionals, by residents and tourists in the places he visited and even by construction workers idling on a New York street corner.

At a certain point in Bourdain's career — following the release of his book "Kitchen Confidential" and the premiere of his long-running show "No Reservations" — it seemed like everyone knew the chef and his philosophy to "be a traveler — not a tourist." Using food as a lens, Bourdain inspired countless people to explore beyond their comfort zones in a way that sparked empathy and a true sense of joy.

Through intimate interviews with those closest to Bourdain, "Roadrunner" gets to the heart of what underpinned Bourdain's own seemingly insatiable appetite for adventure, as well as his struggles with mental health and depression. He died by suicide in 2018 at the age of 61.

"He was like, 'Life is about finding a cliff worth jumping off of,'" one source recalled.

Another said, "He was always rushing to get out of the scene — to go somewhere next even if he had nowhere to go."

Neville has experience as a documentary filmmaker covering figures whose legacies are seemingly larger than life. His 2018 documentary ("Won't You Be My Neighbor?")  examined the mythos of Fred Rogers, the beloved host of the popular children's TV show "Mister Rogers' Neighborhood."

"Roadrunner" will premiere in theaters on July 16. You can view the trailer below via YouTube: