Was Trump wearing his pants backwards during NC speech? Twitter seems to think so 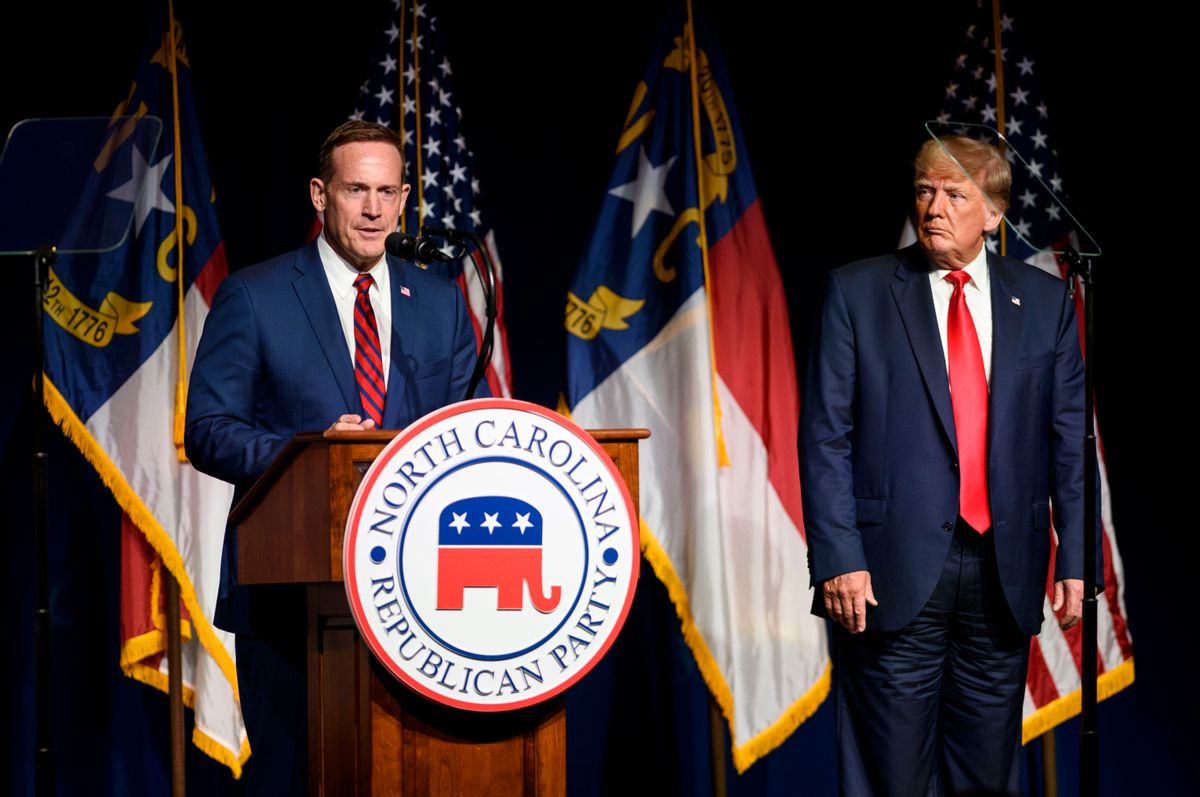 For fans of Donald Trump, his Saturday night speech in North Carolina was notable as his "coming out party" as he ramps up a possible 2024 presidential bid. For critics of the ex-president it will remain memorable as a night that was filled with speculation that he was wearing his pants backwards during the speech.

On Twitter, commenters immediately began pointing out that Trump's pants appeared to lack a fly, with some speculating that the suit pants might indeed be reversed while others wondered if they were elastic-waist pull-up pants.

You can watch video below and make up your own mind.

As for Trump, he likely won't be pleased with the Twitter comments, a few of which you can read below: