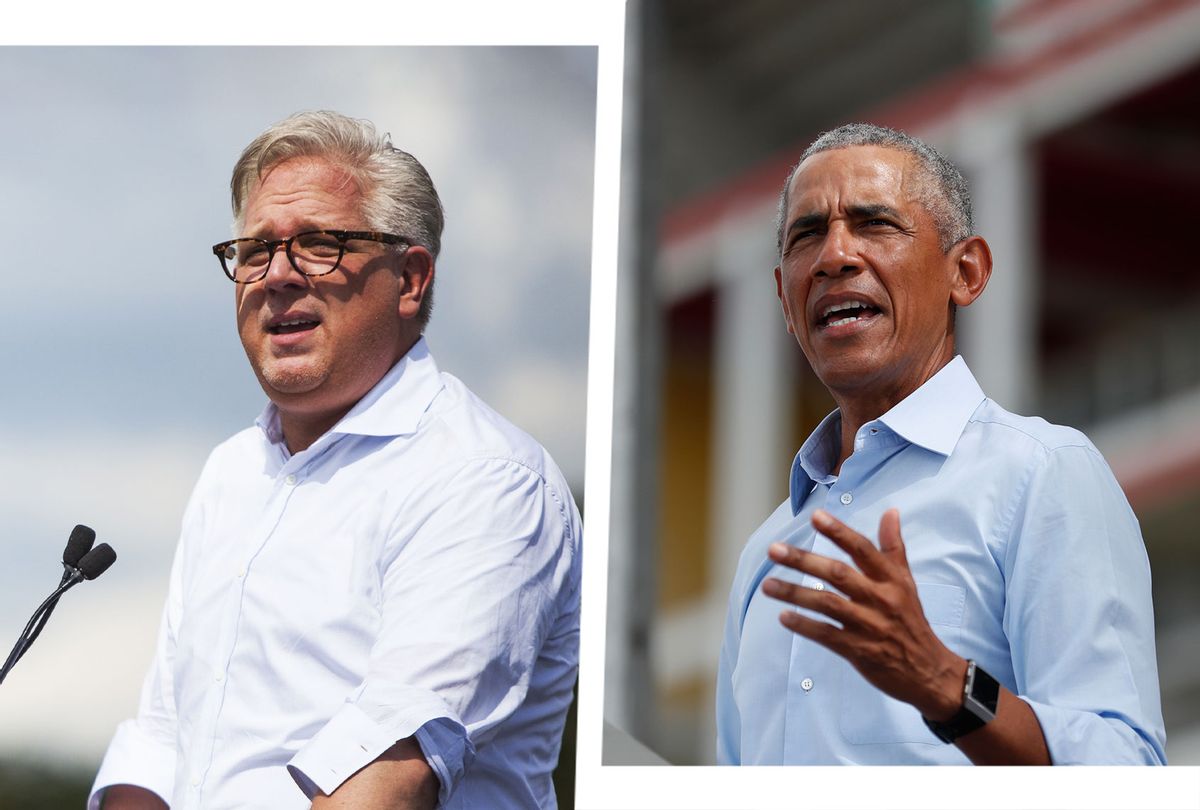 Glenn Beck returned to his former stomping grounds on Wednesday night, appearing on Fox News' Tucker Carlson show to make clear that he is no longer "sorry about all that," referencing the conservative media mogul's most controversial takes over the years.

"This president [Barack Obama], I think, has exposed himself as a guy, over and over and over again, who has a deep-seated hatred for white people or the white culture," Beck stated back in 2009 appearance on the "Fox & Friends" morning program.

After calling former President Barack Obama a racist back in 2009, Beck expressed remorse years later and launched a sprawling media apology tour of sorts. Most notably, he would take part in a now-notorious interview with New York Times Magazine, which was titled: "Glenn Beck Is Sorry About All That."

"Obama made me a better man...There are things unique to the African American experience that I cannot relate to. I had to listen to them," Beck told The New Yorker back in November of 2016.

"I know I wouldn't believe me if I heard myself apologizing, so I'm telling you now: Don't take my word for it. Watch my actions. I don't care what you think about me," Beck added in the New Yorker interview, all while pleading for his apology to be accepted. "All I care about is saying, Please, don't make the mistake I made."

But as of Wednesday evening, Beck had changed his tune, claiming that he was taking back his old apologies after Obama ripped into right-wing media for deepening racial divisions in the country.

"I take my apology back! I was exactly right, and I even stated it right. You are a racist if you believe in critical race theory," Beck told Carlson.

"If you think that what Dr. Martin Luther King said, that he envisions a country that is seeing people for the content of their character and not their color if you if think that's wrong, then yes, you are a racist," he added.

Twelve years after first calling Obama a racist on national television, followed by countless apologies, it appears that Beck was never genuinely sorry about all that.